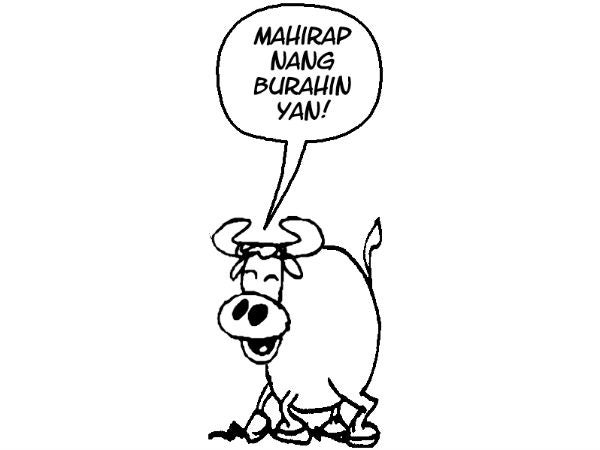 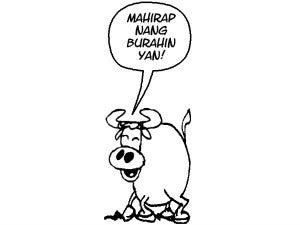 Finally, Ilocanos have statistical proof to show that their detractors are wrong in calling them the most tightfisted Filipinos.

A study by the National Statistical Coordination Board (NSCB) shows that Ilocanos now rank only sixth among the prolific savers in the country’s 17 regions.

Released recently, the NSCB study showed that the most high-volume savers in the country come not from the two Ilocos provinces but from the Ilocano-speaking Cordillera Autonomous Region and Cagayan Valley; the Manny Pacquiao turf of Soccsksargen (South Cotabato, Cotabato City, Sultan Kudarat, Sarangani and General Santos City); Central Visayas and the Zamboanga Peninsula.

The NSCB study, based on the Family Income and Expenditures Survey (FIES) in 2003, 2006, and 2009, showed that people from Abra, Apayao, Benguet, Ifugao, Kalinga and Mountain Province consistently topped the rankings among Filipino savers with chart-topping average savings-to-income ratio of .234 or P23.40 saved for every P100 they earn or more than half of the national average of P15 to P16.

Isabela Representative Giorgidi Aggabao, an Ibanag, said the people of Cagayan Valley might have been influenced by their Ilocano neighbors. “Although Cagayan Valley is now ‘Iloconized,’ with Ilocano being the lingua franca, we were [taught from] childhood to be like Ilocanos in thriftiness and industry,” Aggabao said.

“I think Ilocanos learned to be thrifty because of the hardscrabble life they [lead],” Aggabao said. “The region is not a known agricultural heavyweight. The fact is, only tobacco is known to grow in the area.”

In the past, life was difficult for the Ilocanos, “with few comforts and amenities,” Aggabao said. “That prompted Ilocanos to always save for the morrow.”

Aggabao’s province mate, Representative Rodolfo Albano, said it was a mistake to typecast the Ilocanos as thrifty.

“An Ilocano is just industrious,” Albano said. “He doesn’t waste his time. That’s how he was branded as thrifty.”

Third-placer Central Mindanao has a savings average of P20.60. Central Visayas (Bohol, Cebu, Negros Oriental, Siquijor) is fourth, with P19.90. Zamboanga Peninsula is fifth, with P19.80. Trailing them are the Ilocos provinces, with an average savings ratio of P18.70.

NSCB Secretary General Romulo A. Virola said the Cordillera and Cagayan regions were ranked fifth and sixth, respectively, among the least poor regions of the country.

Virola said that the Cordillera and Cagayan regions “appear to exhibit extreme behavior … they are home to families who are the highest savers as well as the most lavish spenders.”

People who did not save in the Cordillera region spent P21.30 more than the P100 they earned, while the nonsavers from Cagayan spent P16.60 more than their P100 income.

Nonsavers from Pacquiao’s region spent P22.50 more than every P100 they earned.

“If we note that the official annual per capita food threshold was P7,577 in 2003, P9,257 in 2006, and P11,686 in 2009 this would mean that the savers have the capacity to take (or save) at least one person out of food poverty,” Virola said. “But then, this could promote a mendicant mentality, which is probably not the way to solve poverty,” he added.

The nonsavers, Virola said, spent on the average P14 to P15 more than every P100 they earned.

“No wonder there is a proliferation of credit card agents in malls, supermarkets and gasoline stations,” Virola said. “Let us just hope our kababayan will realize that borrowing from ‘5-6’ operators can only sink us deeper in poverty.”