The Blues vs the Greens | Inquirer Lifestyle ❮ ❯ 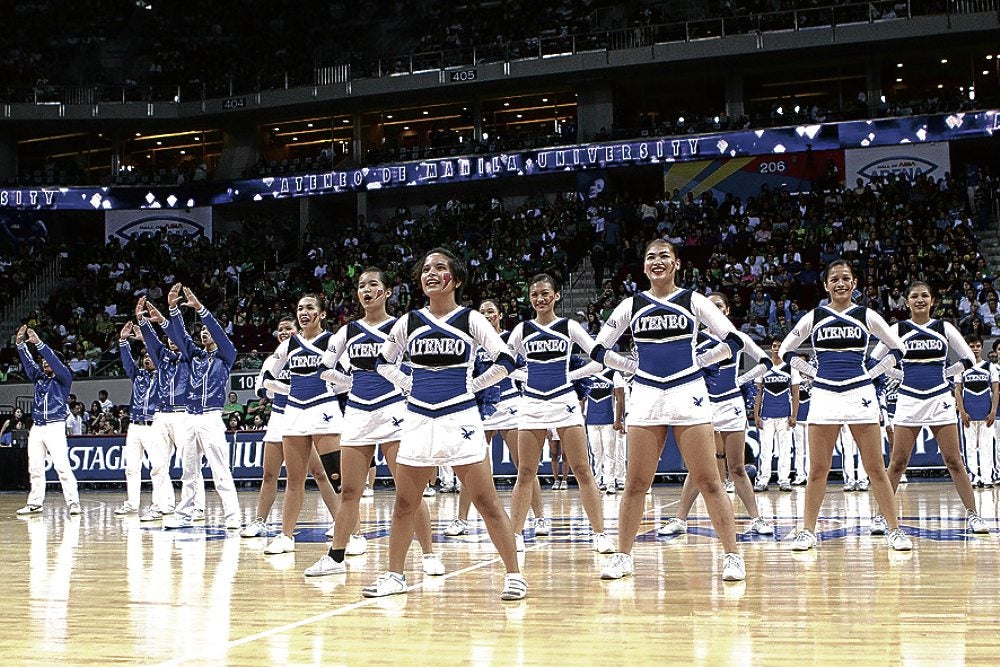 The Blues vs the Greens

The game had been highly anticipated since both teams had their deep benches of veterans and rookies.

The game looked one-sided at first in favor of the Ateneo Blue Eagles, but the La Salle Green Archers caught up and tied the game in the third quarter.

Just the same, the Blue Eagles prevailed. Round 2 is expected to be more intense.

On this page are captured certain moments of the game you might have missed.