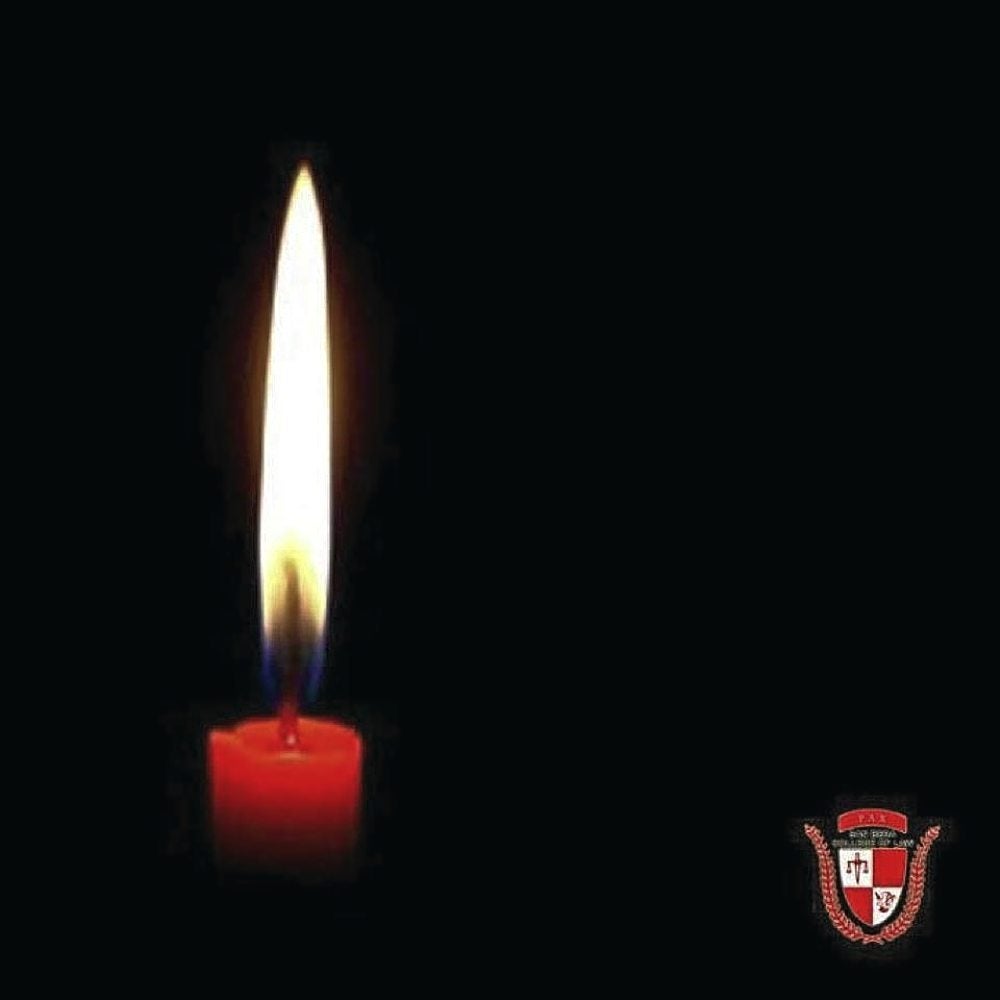 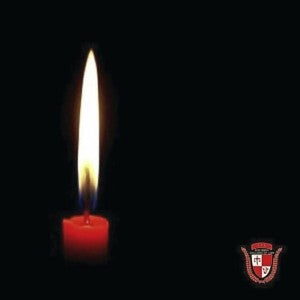 A stormy sky must have been the last thing Marc Andrei Marcos saw, as his so-called brothers beat him into unconsciousness on a farm somewhere in Dasmariñas, Cavite.

The sound of the paddle, inscribed with the letters of the Greek alphabet, hitting the ground must have been the last thing he heard, as his so-called brothers rushed to his aid as they realized death had come among them.

Marc became the latest fatality in a case of fraternity hazing.  He was a freshman in the law school of San Beda College.

He isn’t much different from you.

He was a 21-year-old boy with a full life ahead of him, full of promise and dreams.

Numerous organizations have condemned the incident, each calling for justice for Marc, and others who had met a similar tragic fate. The Association of Law Students of the Philippines described it as “inhumane,” “morally repugnant” and a “farce.”

I wonder if this clamor would lead to concrete action, and not just end up as lip service. Marc was not the first casualty of hazing, and won’t be the last. Everyone, if the statements flooding social media are to be believed, is against hazing. There is a law against it. And yet, why does it persist?

Hazing is a “social epidemic,” an “excessively prevalent” practice in law schools.

I once talked to a frat man who called a fraternity “baduy”—because it renounces hazing in its initiation.

To this frat man, what differentiates fraternities from other collegiate organizations is hazing itself. This is, unfortunately, not a minority view, but rather one shared by many students in law schools, even those who are not members of fraternities or sororities.

As a social epidemic, the persistence of fraternities, and by extension of  hazing,  can be explained through the “three rules of epidemics” as expounded by Malcolm Gladwell in his book “The Tipping Point.”

First, fraternities employ the law of the few. In law school, it is common for glass-covered bulletins of fraternities and sororities to adorn the hallways.  These bulletins boast the rolls of alumni who hurdled the bar.

Members of fraternities make conscious effort to be connectors and mavens, people with connections and “new information” in the law school.

They conveniently name-drop the list of successful alumni. They promise you access to materials that will help you in your life in law school, reviewing for the bar, and even beyond.

They prey on your need for a “sense of belongingness” and inversely, use these in-out group dynamics to declare their nonmembers as “social outcasts,” or crudely, as “barbarians.”

Second, fraternities have a “stickiness” factor. It’s “cool” to be a frat man. The message of fraternities and sororities is clear, and beguiling: we are the conduit to success.

Their overall message seems to be that, for a student to succeed, he/she must belong to a fraternity.

Inadvertently, they cite that all Supreme Court justices or high-ranking government officials belong to a fraternity or sorority—meaning there’s a causal link between their success and their fraternity membership.

Third, you have to consider fraternities and hazing in the context of the environment where they persist. Gladwell writes in his book, “Epidemics are sensitive to the conditions and circumstances of the times and places in which they occur.”

Why in law school? It is the nexus where the victim and the predator meet, so there must be an environmental factor at play.

Studying in a law school is difficult. Almost everyone in law school is smart, brilliant and articulate. The competition is tough.

Most of the people I have met who are from the school talked of this “pyramid” structure at San Beda. It’s a structure present in any other law school, in more or less the same form.

All these factors create an environment that allows for the germ of hazing to take root. The stakes are high (whether you become a lawyer or not).

On one hand, we have fraternities or sororities who leverage experience, knowledge, information and a support system, and appropriate these for their own members.

On the other, we have individuals, especially freshmen, who lack these and who need them to attain a dream.

Fraternities and freshmen with high aspirations blend in a culture that puts a premium on success—at whatever cost. The combination could be fatal.

With so much to gain in the long term, a fraternity membership is a tempting offer, one that could surmount the natural objection of man to bodily harm—“the blisters eventually heal but the gains will last a lifetime,” so the belief goes.

Sororities and fraternities could just explain deaths such as Marc’s as isolated incidents—thus no compelling reason to stop the practice.

“He did not follow instructions,” or safety nets—some of them might say, as if such a mistake led to a “deserved” death. Then fraternity members could cite their own selves as living proofs that indeed one could survive hazing.

The legal community needs to take a long, hard look at this issue, and finally put a stop to hazing in fraternities by reexamining the factors that lead to deaths by hazing. Until then, it’s only a matter of time before, on another stormy night, a new body is found beside a blood-soaked paddle.