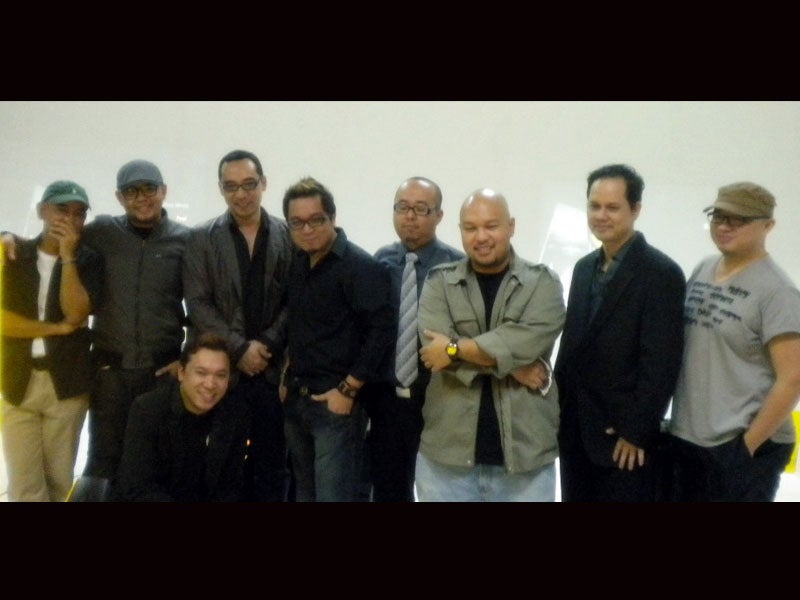 Manila, Philippines—Sixteen Filipino photographers who click away with Nikons to earn a living, were chosen to be the new ‘Nikon Pros’, an honor which carries with it the chance to endorse Nikon cameras through a video to be shown on the internet.

“We hope that through this effort, we can further the brand,” said Columbia Digital Star Corporation Chief marketing Officer Ernest Perez.

Perez said the photographers were chosen “because of their love for their craft, and their loyalty to the Nikon brand.”

“The idea is to introduce the team, at the same time to push the brand,” said Ticzon, who also directed the video.

The three minute video features the 16 photographers at work, and will be shown on the internet through various social networking sites, beginning this week, said Perez.