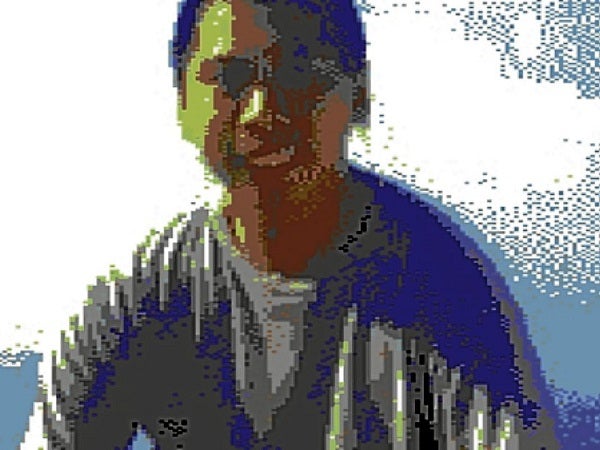 Tonyo said, “Social media is a tool of citizens to make things happen, to egg the government on to do the right thing, to mobilize private and public resources for those who need it the most. The Philippines is considered the world’s #socialmediacapital—and we again showed it in the midst of this calamity.”

The three, along with other members of Tweetup Manila (@tweetupmnl), played a big role during the days of the recent calamity by harnessing their social media power to make sense of chaos.

Ros said, “There was a need for all of us to be able to access vital and relevant information. There was so much going on on Twitter, all happening at a rapid panicky rate that we needed to make sense of it.”

The answer came in the form of hashtags, the first coined by Sarah Meier. Ros said, “Sarah tweeted #rescuePH and we picked it up, retweeted it and urged everyone to use it. Tonyo coined #reliefPH to differentiate tweets with calls for rescue from tweets about relief operations and requests.”

Soon, everyone was using the hashtags. “#RescuePH 200 people stuck in Moriah Church in Mustasa St., Tumana.” “We need more sacks of rice. #reliefPH.”

“The three hashtags attempt to make sense out of the tweets,” he added. “Look at #reliefPH if you want to donate or volunteer. Monitor or post using #rescuePH if you need to be saved. Then #floodsPH for updates on flooded streets.”

Realizing it was important to put together the data to give people easy access, they decided to create spreadsheets—one for #RescuePH (rescuePH.com), so people can have a database of those needing to be rescued and one for #ReliefPH (reliefPH.com), so  it’s easier to know how one can help.

A lot of people worked on the sites. “It was the combined effort of a lot of volunteers coordinating online,” said Ros. “When #rescuePH started getting really busy, we coordinated with Google’s Aileen Apolo. She then gathered volunteers who helped her during Ondoy and a lot of the Google mappers. The collective expertise and programming prowess of the team created RescuePH.com.”

Tonyo said, “If a similar calamity strikes, we would have a site ready.”

Tonyo also coined the hashtag #SafeNow. Ros said, “JP Loh devised a way for #SafeNow tweets to be filtered so that relevant tweets, those containing information of successful rescues, can be used to update the #rescuePH database.”

“Everyone just came together,” said Ros. “I always say that the thing I love most about Twitter is how I throw something out there and people will respond. More so in situations where help is needed. Through social media, we were also able to tap people we don’t know personally—people from media and government agencies—who were able to act upon requests.”

Tonyo has tips for people who want to help. “Use your #socialmediacapital by asking all your friends on Facebook and Twitter to help out, to donate and to volunteer. Never repost old disaster photos. Never retweet day-old tweets especially about rescues. Use the hashtags responsibly. Volunteer. Go offline and gather your friends and go to the nearest relief aid center.”