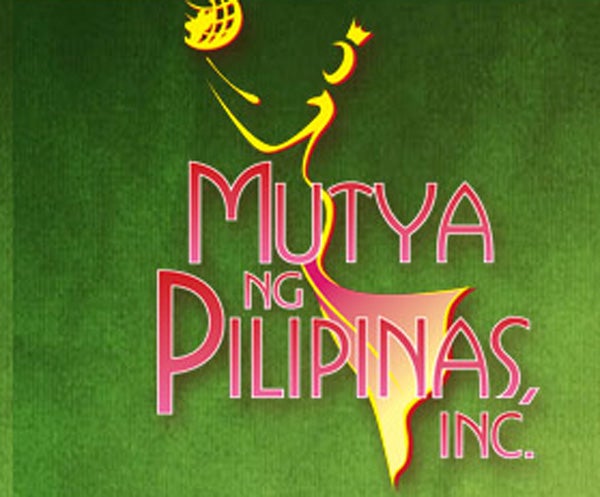 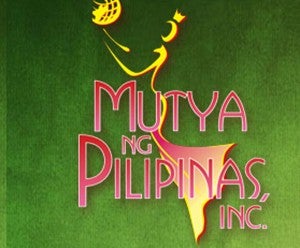 While the past decade saw overseas-based contestants sharing top honors with Philippine-based candidates in the Mutya ng Pilipinas pageant, this year failed to see any of the eight aspirants from the United States and Canada advance to the semifinals.

Camille Guevarra from Porac, Pampanga, beat 29 other candidates in the 44th edition of the annual pageant, bagging the major title Mutya ng Pilipinas-Asia Pacific International, during ceremonies held at the UP Theater in Quezon City Sunday night.

Only one overseas-based candidate—Reynalyn Yamanouchi from Japan—got into the Top 10. She was aided by a Japanese interpreter during the question-and-answer round.

The Pampanga native also earned the right to represent the Philippines in the Miss Intercontinental pageant to be held in Europe in December. The title also came with a P100,000 cash prize and P100,000 worth of gifts and services from pageant’s sponsors.

The Cebuana beauty will compete in the Miss Tourism International pageant in Malaysia, also in December. She also pocketed P100,000 plus gifts and services from sponsors.

The special title Mutya ng Overseas Communities went to Marbee Tiburcio from northern California, who was awarded a $2,000 prize.

Gomez, a registered nurse, impressed the crowd during the question-and-answer round with her eloquence and spontaneity. When asked what important lesson she learned from her trips to Pampanga, Bataan and Cebu for the pageant, she replied: “The importance and value of preserving the culture and heritage of our country. We are also the home of world-class Filipinos who bring out the best of what our country has to offer.”

Gomez was also a candidate in this year’s Miss World-Philippines pageant.