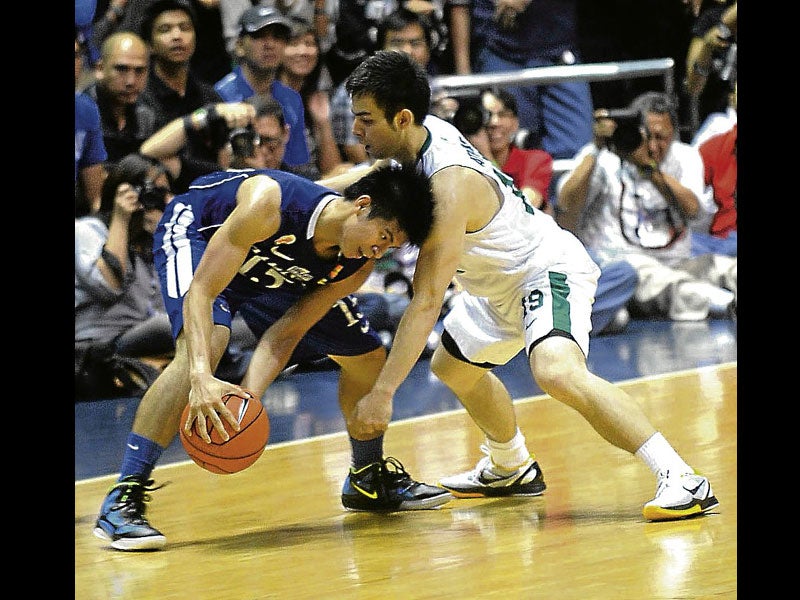 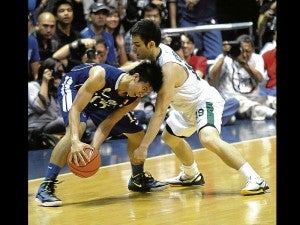 The country witnessed another chapter in the age-old rivalry between the Ateneo Blue Eagles and the De La Salle Green Archers in their early meeting in the UAAP last weekend. It’s a spectacle that has spanned several decades and never gets old.

Sports pundits and social historians have tagged this series of annual meetings in the basketball court a phenomenon––a rivalry that has even transcended the hard court. But what’s really behind this storied rivalry? Let’s break down the elements of Blue vs Green.

Ateneo-La Salle games always pack the Big Dome, be it in the finals series or eliminations. The Araneta Center in Cubao and its neighboring streets see nothing but traffic, and the search for a parking slot is like looking for a needle in a haystack.

The game last weekend drew over 15,000 fans, comprised of students, school officials, and prominent alumni from both schools. For the blue side, there were former President Erap and his son, Sen. Jinggoy Estrada, Chief Justice Renato Corona, and sports patron Manny Pangilinan. La Salle, on the other hand, had businessman Danding Cojuangco and Camsur Governor L. Ray Villafuerte, to name a few.

Every year presents new matchups for these two teams.  Last Saturday was supposed to be a clash between two rookie giants—Ateneo’s virtual 7-footer Greg Slaughter versus La Salle’s 6’8 Fil-German Arnold Van Opstal—but the spotlight was snatched from the two behemoths by another touted rookie from Ateneo, Kiefer Ravena.

The former Blue Eaglet standout turned the game into his own personal stage as he top scored with 24 points and grabbed 10 rebounds and five swipes, bouncing back from a scoreless debut in his game against the Adamson Falcons. His performance drew so much attention, he even topped the global trending for Twitter that afternoon, beating no less than Jennifer Lopez. Praises went flying across cyberworld, christening him the “Blue Mamba,” taking off from Kobe Bryant’s “Black Mamba” moniker.

Despite the 81-72 loss, the Green Archers didn’t go down without a fight. Making a good comeback, point guard LA Revilla carried the flag for La Salle with 22 points. The kid sat out the last two seasons after being diagnosed with diabetes.

Just as the two academic institutions are rich in tradition, the game has become an annual tradition in itself. It’s a time when students and alumni flock together to cheer as one, to win as one and lose as one. It is a time where the alumni get to relive their college days through the school cheers, while the freshmen get their first taste of intense school spirit. It’s a time where everything stops even for just a couple of hours, and everything is settled in the hard court, where the King Eagle and the King Archer collide.