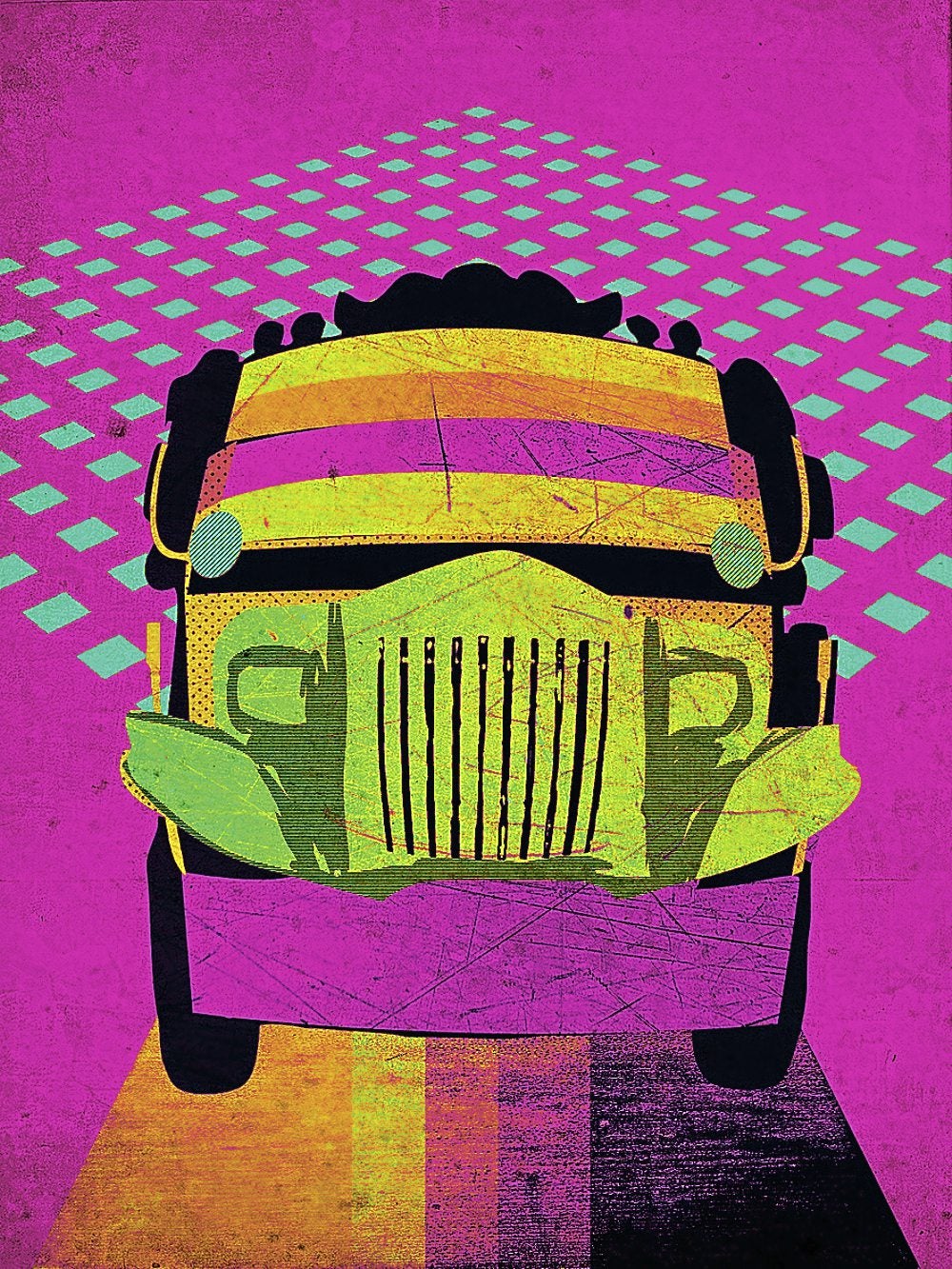 Lessons from a jeepney ride 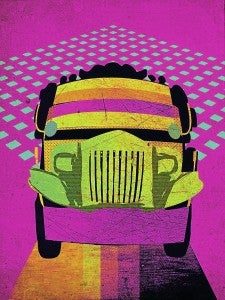 It was lunchtime. My blocmate, who so badly wanted to go to the University of the Philippines (UP) for lunch, suggested that we go.

We were walking in the heat of the sun, and it had just started to get even warmer when we finally reached the underpass. Many jeepneys were parked, as barkers tried to lure passengers to ride.

I went through the motion with my blockmates and did whatever else they did throughout the commute; I was  allowed to take public transportation only in college. I sat quietly, recalling how much I hated the thought of riding a jeepney, but how real it was that I was actually in one.

It didn’t turn out so bad; I didn’t experience the one-foot-in-and-the-jeepney-suddenly-jerks-pulling-you-in, like I did when I was a kid. That was my first jeepney ride, by the way.

I thought all jeepney drivers were impatient, like in the first ride I had. I guess I was wrong.

The jeepney came to a stop; finally we were at UP.

A short walk brought us to its Shopping Center. It had all sorts of stuff—photocopying shops, computer shops, a clothing store, mini restaurants, a barber shop, a hair salon, even a Bayad Center and Western Union; everything you could possibly ever need for school and more.

It was amazing. I had wanted to stop to look in every store, but we had a little less than an hour, and we still didn’t have a place to eat.

We continued walking until we reached a cafeteria which served cheap home-cooked meals.  We all ooh-ed and ahh-ed with each bite, not only because the food was good but also because food here was cheaper than at Ateneo. Even if we were already full, we had set our minds to try out the famous UP isaw, kwek-kwek and fish balls.

We stumbled upon a stall which  offered only fish balls. It took some 15 minutes for the food lady to fry them. As we looked at our watches, we knew we weren’t going to make it on time.

We walked some more to the nearest waiting shed to hail a jeepney.  With our consolatory fish balls in hand, we saw kwek-kwek—but too late.

I had not expected the ride back to go as smoothly as the ride to UP. First off, I wasn’t seated in the farthest end anymore, nearest the door; I was nearest the jeepney driver. Just the thought of how I’d get off the jeepney at our stop made me cringe.

With all this negativity, I was genuinely surprised at how interesting my seat turned out to be! This was where the action happened, and I’m so glad I got to be in it.

When I first heard the passengers say these lines, I was amazed. It sounded like a new language to me altogether. The words sounded sincere and friendly. And since I was seated just behind the jeepney driver, most of the payments coming from these seemingly interesting human beings were passed to me. It felt like I had a sudden connection with all the passengers. I was suddenly part of something. I was wide-eyed in wonder. I got my P8 out of my pocket; “Bayad ho,” I said.

“Para po. Sa may National,” I said to the driver.

“Excuse me, bababa lang po,” I said to the person beside me, as I wiggled out.

And as I stepped down the jeepney and my feet hit the ground, a sudden realization hit me. Both of the jeepney rides I had that day, I realized, were a lot like life.

Our first experiences may not always turn out to be so great, like my first jeepney ride. We start just wanting to only try out things, and to test the ground, but as if with a sudden jerk, we’re pushed into a world we don’t know about yet. This would leave an unwelcome mark in our hearts, plus a bad memory, and this is usually the reason we stop and don’t give it another chance; we’re afraid to fail again.

But sometimes, life leaves us no choice; like this jeepney ride I was forced to take. I had unintentionally given public transportation another chance.

So if you tried something new for the first time and it didn’t turn out so well, try again. Don’t be like me, who had to wait for about 10 years just to be able to appreciate something. Who knows? It might be the most wonderful thing to ever happen to you.

It’s interesting how two simple jeepney rides can change your outlook in life. And guess what? I can honestly say I enjoyed them.