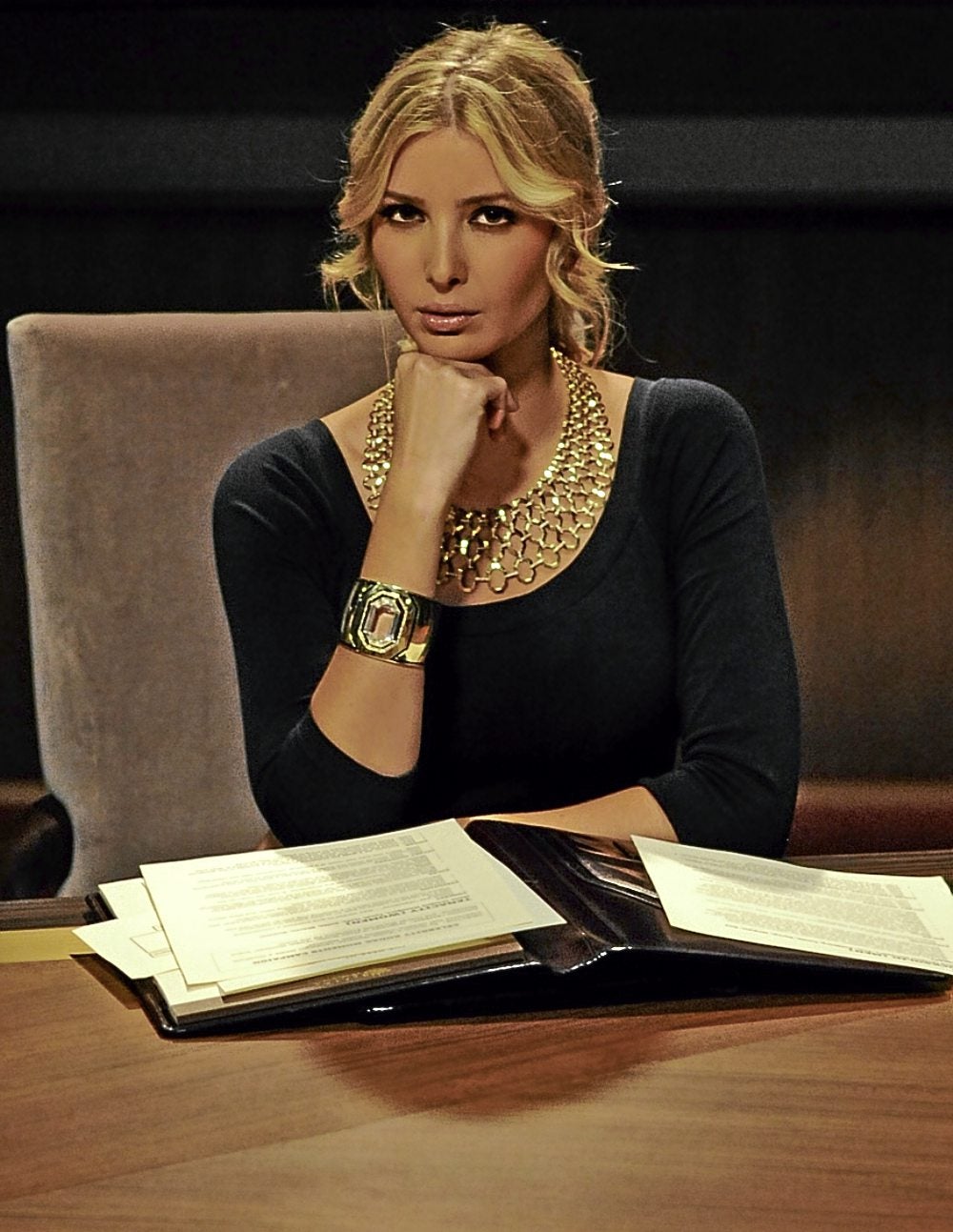 After the condo, now it’s jewelry by Trump

First, the tower; now, the jewelry.

Century Properties Group Inc. has been doing business that is quite the opposite of the norm: They bring in the core business before the secondary brands. Case in point: the partnership with the Trumps.

The Trump brothers’ visit was set to be followed by an August jaunt by their sister Ivanka, who was to launch her eponymous jewelry line here. Ivanka Trump Fine Jewelry will have its first store at Century City Lifestyle Center, a new high-end mall in Makati that’s set to open next year. The trip had to be scrapped following the monsoon rains that caused massive floodings in the country.

“We felt it wasn’t the right timing,” says Robbie Antonio, managing director of Century Properties Group Inc. and Century Retail IT Inc. “It didn’t feel right for her to come here and talk about luxury when there was so much devastation.”

Nonetheless, Antonio and his crew finally launched Ms Trump’s jewelry line at an exclusive event recently at a temporary boutique in the Trump Tower Manila showroom at the Pacific Star Building in Makati City. It’s the brand’s first store in Asia.

This is Century’s first foray into retail, and it looks to be quite the prelude to what the Antonios are planning for their first-ever mall.

Century City’s mall will be a “lifestyle center” where Filipino shoppers will find brands like Missoni Home and Versace Home, both European designer houses that have partnerships with Century. (Missoni and Versace are doing the respective interior designs for Century’s Acqua Livingstone and Milano Residences.)

While it’s looking to be quite a high-end mall, Antonio stresses that the retail shops will be “a mix”; the store lineup, Antonio says, will be “appropriate to our value system.” The mall will open in the second quarter of 2013.

“We’re doing things differently,” he notes. “We started bringing in not the retail stores, but the flagship products,” he says, referring to Trump, Missoni and Versace. “The  jewelry came after the tower.”

The Trump Tower Manila is in itself a coup, as it’s the first Trump Tower to rise in a decade since South Korea’s. Now Century has bragging rights for owning the first standalone Ivanka Trump Fine Jewelry boutique in Asia. (It’s sold in a department store in Hong Kong.)

The brand “makes sense in developing markets such as this country,” says Antonio. “The middle class is multiplying to an nth degree every year. This is what the growing middle class aspires for… We want to sell a lifestyle more than the product. And what’s more tangible than jewelry?”

Antonio says it makes sense to set up the temporary boutique at the Trump Tower showroom, as its market is the “same buyer of real estate, somehow.”

“It’s the women who are the decision makers,” he adds. “Those who can afford these apartments can also afford this jewelry.”

According to Ailene C. Co, brand manager of Ivanka Trump, the pieces in the base price range of P35,000-plus have been quickly snapped up. The most expensive on display is pegged at P2.1 million. (For appointments, call tel. 7938942.)

“We looked at the entire portfolio and we recommended the price points that would be most appropriate in Manila,” says Antonio. “Some are high-priced but not the most expensive, but we also have affordable ones.” There are a lot of onyxes in the current collection, but all pieces have diamonds, according to Co.

There are a few select pieces from the Bridal Collection, while everything can be ordered from the catalog.