Casa Roces should have been ‘Casa Filomena’ | Lifestyle.INQ ❮ ❯ 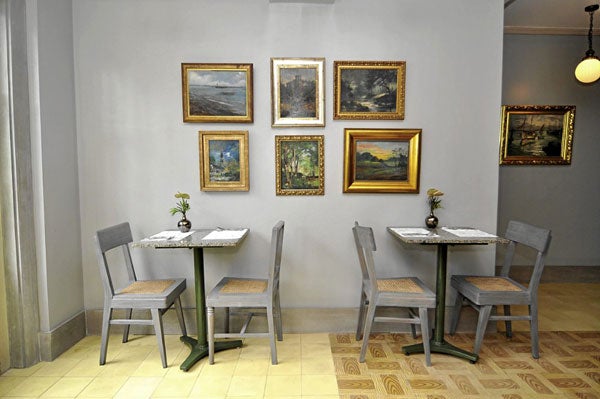 Casa Roces should have been ‘Casa Filomena’ An article by Irene C. Perez on the newly opened restaurant Casa Roces (“Roces clan opens ancestral home for dining,” PDI July 14) is replete with details about the décor and the menu, but also contains some information that must be clarified.

It is not an “ancestral home”, having been built in the late 1940’s by my grandmother, Filomena “Menang” Roces de Legarda, for her and her daughter, Teresa, upon whose death in 2001 the house was closed. Thus, it was not “uninhabited for 15 years” but for only 10. It was her Legarda heirs who sold the structure to the present owners.

National Artist Alejandro R. “Anding” Roces never lived there and possibly never even stepped into the house during his lifetime. It was his father, Don Rafael Roces, Sr. who used to visit, some times affectionately saying good-night in Catalan to grandmother Filomena, his eldest sister. 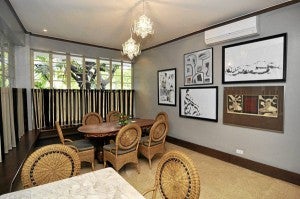 It is, therefore, strange that his portrait is not included among those of the Roces family with brothers Alejandro and Marcos, who never knew the house because they were long dead when it went up.

No mention either is made in the article of any portrait of Grandmother Filomena, the builder and owner of the house. As a Roces, she was a part owner of the pre-war T-V-T Publications and of the post-war pre-martial law Manila Times Publishing Co.

This was the only Roces connection of the present Casa Roces. It was actually a gathering place for Legarda family functions—musical programs on her feast day on August 11, a choral concert during one of her birthdays which fell on Christmas Eve, my late sister Carmita’s debut on her 18th birthday in 1950, birthday or feast day dinners for Aunt Teresa, family members watching as Pope John Paul II rode by on his way to Malacañang, a January forenoon 20 years later as life ebbed away from Aunt Teresa’s frail 97 year old body while her youngest and only surviving brother Pepito held her hand and nieces and nephews surrounded her bed. 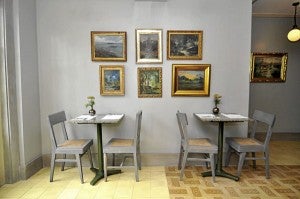 I have not visited the restaurant yet, but reading the attractive dishes listed in the article I am looking forward to doing so.

Yet I cannot help feeling that the place should rightfully be called Casa Filomena in honor of its builder and original owner.

Editor’s note: Writer Irene C. Perez says that details about the Casa Roces history were culled from interviews with the Roces clan.

Benito Legarda, Jr. is a historian and former deputy governor of the Central Bank of the Philippines.