Does being older and having more member schools make the NCAA the better league? Not really | Inquirer Lifestyle ❮ ❯ 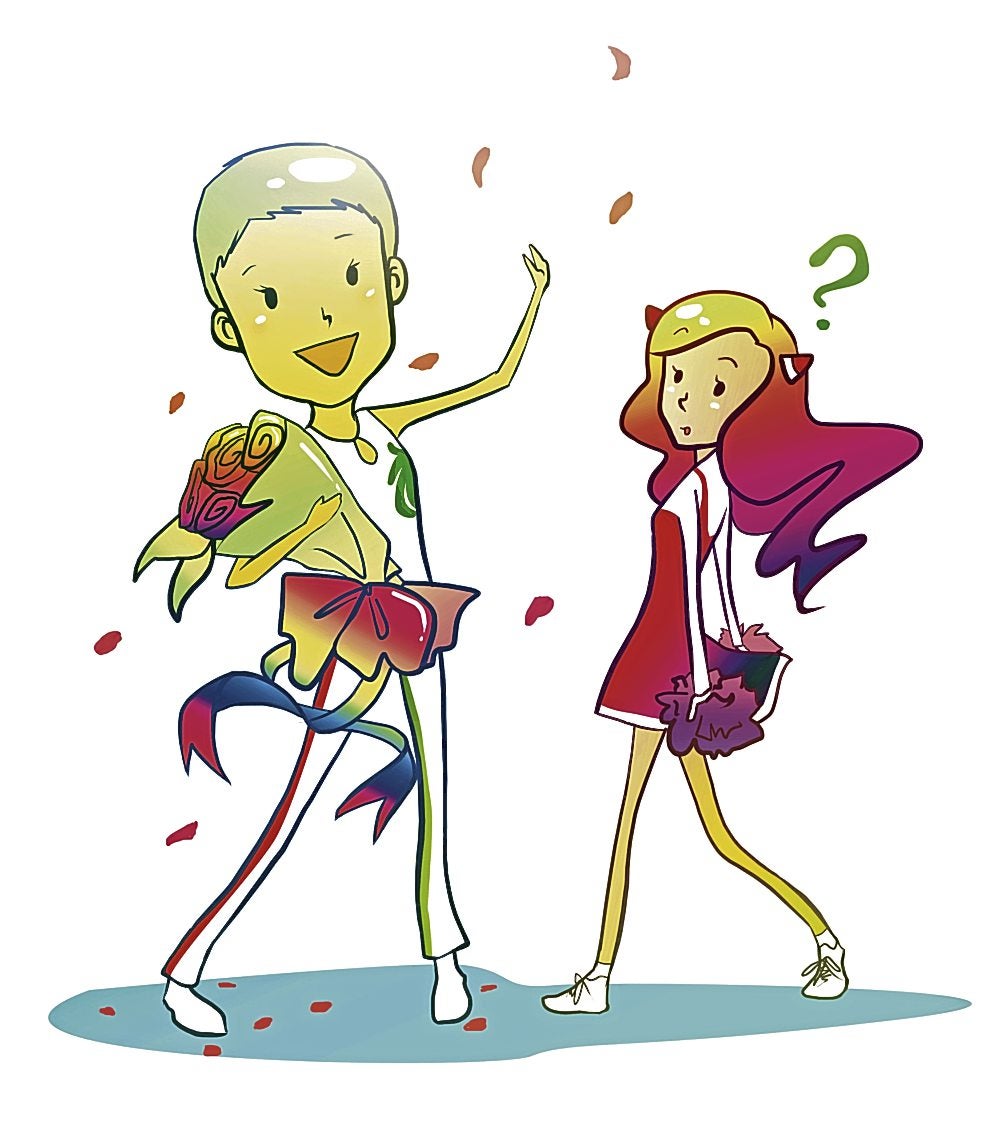 Does being older and having more member schools make the NCAA the better league? Not really

Let’s admit it: The Philippines is a basketball-crazy country.  No matter how football fans claim that football should be our sport due to our height disadvantage, still, most streets have a makeshift basketball court.

The UAAP and the NCAA are where this unexplainable fascination with basketball begins. When you’re studying in a UAAP or NCAA participating school, there is a high probability that you have watched at least a single live or televised basketball game. For most, the love for the game develops, and they become hooked. For some, they just see it as a waste of time, money and effort.

Upon reaching college, a basketball fan will immediately notice the difference in the game play and intensity between a juniors and seniors game. The thrill and excitement of a game is on a higher level in the collegiate ranks. School rivalries are formed, and run for years or decades. After college, it’s now all about school pride, especially when your school is a champion school. An avid fan evolves into a die-hard fan.

I’ve been watching the PBA since I was a little boy. I was a big fan of Alvin “The Captain” Patrimonio. Back then, I only knew a handful of players, and I didn’t even know which college or university they graduated from. Now, when I watch the PBA, I know almost all the players and where they graduated, and I am also proud to say that some of them are my schoolmates and classmates.

During the NCAA’s formative years, some of the now UAAP member schools were part of the ploy to conduct intercollegiate athletics competitions. However, upon the formation of the UAAP, most universities transferred, and the only remaining founding school of the NCAA is San Beda College.

The NCAA is now on its 88th season and the UAAP is on its 75th. Of course, a competition between the competitions can never be avoided. Is one league better than the other? Has the UAAP overshadowed the NCAA? Or is it the other way around?

The NCAA, in recent years, has opened its doors to several schools who wanted to participate in the league. Currently, there are 10 participating schools in the NCAA tournaments. I’m no basketball or sports expert, but I am inclined to think that the NCAA has lost its magic, and the UAAP has taken the lead. The more competitors in the league, the less competitive the NCAA became.

Most of the time, guest teams were only there to add another marker on the win column of the regular teams. Welcoming the additional teams was like opening Pandora’s Box. The season became too long and quite dragging.

Other non-mainstream sports are not featured or televised as much as basketball is.  In recent years, I’ve also noticed that the cheerleading competition is considered a highlight in the UAAP and  slapstick comedy in the NCAA. The marketability of the league as a whole has further diminished. Each play and each shot in the UAAP is coupled with a replay endorsing a product or a brand. On the other hand, a great shot or an incredible hustle play in the NCAA is broadcast step-by-step by the boring commentators.

Rivalry games in the UAAP would make ticket prices skyrocket and leave unfortunate fans glued to their TV sets. In contrast, a rivalry game in the NCAA means a slightly full arena and a whole lot of jeering.

Season 88 is far from over, but I think it’s time to think of ways to improve the NCAA to bring back its prestige and the high quality sports entertainment it provided before. The league should consider having a fixed set of member schools. If there will be additional schools that wish to participate in the league, then the NCAA should set up another conference, bracket or minor league. This way the guest teams would be slowly integrated until they are competitive enough to join the regular member schools.

The league is also represented by its players and coaches. The marketability of the players and their teams increases the viability of the league, luring in corporate sponsors. It is unbecoming of an athlete and a coach to act in an unsportsmanlike manner. Having more stringent rules against foul-mouthed and dastardly players should lessen the scuffles in games and create a better image for the league, the teams and the players.

Finally, a person who covers a game should at least have some know-how of the rules and the basics of the sport he or she is covering. Inappropriate jokes and other unrelated small talk should, as much as possible, be avoided. Furthermore, such person should at least know the name of the players and the proper way of addressing the schools.