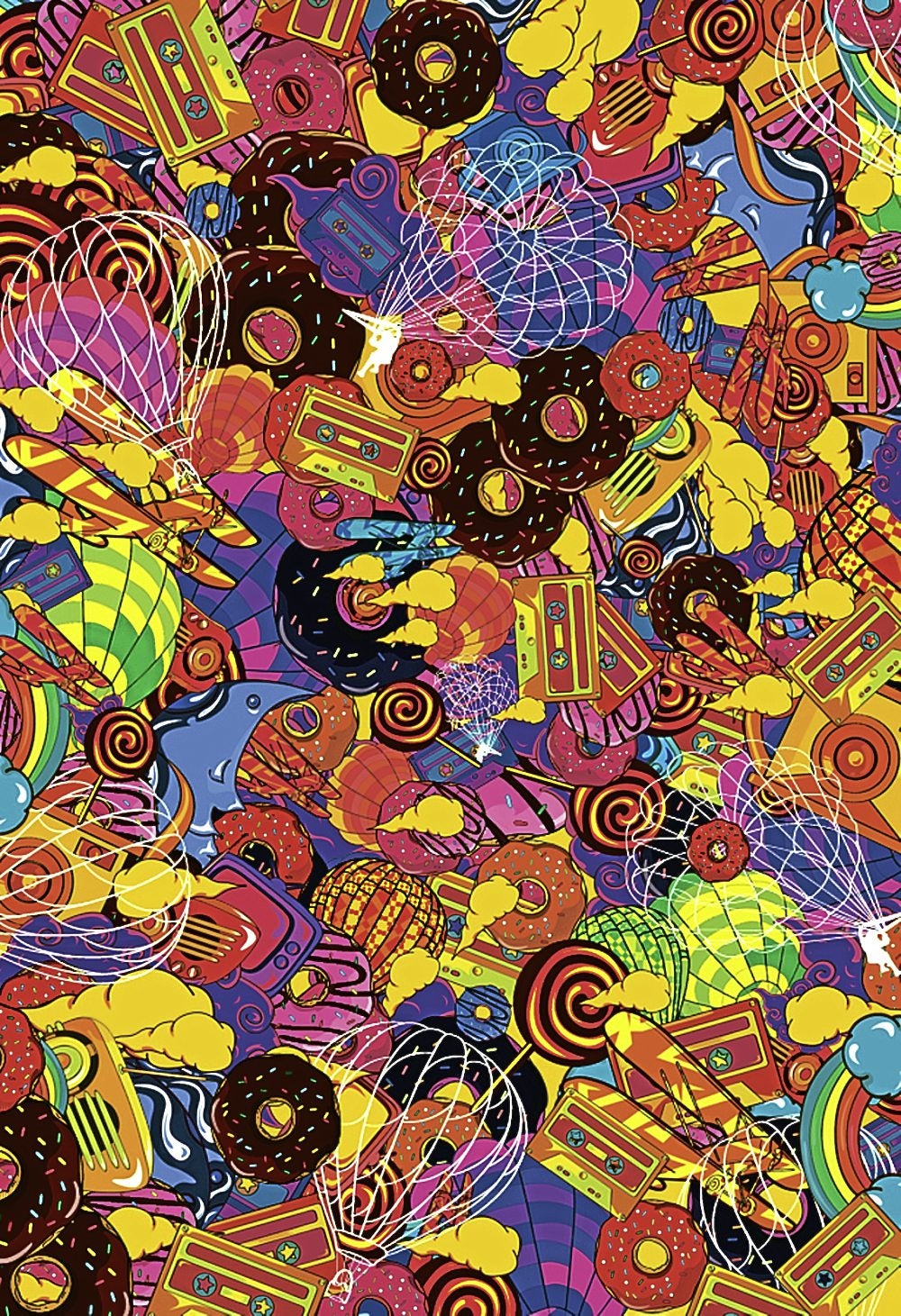 Meet Oliver Santiago, the boy behind the cover of the Graphika Manila 2012 book

Well, these are  the comments I’ve been hearing from my classmates and schoolmates on the unique and brilliant works of another classmate, Oliver Santiago, or “Master OBZ,” as most people at school call him. This is not your ordinary 16-year-old boy, as his hands are bound to create enormous possibilities and unexpected opportunities. On Aug. 11, his artwork “Freedom” became the cover of the Graphika Manila 2012 book, distributed to over 2,000 people who attended the International Multimedia Design Conference.

He also has another artwork, “World of Doodle,” featured in the said book, which is filled with different  digital illustrations and photos from contributing artists around the country and the world.

Involving your name with Graphika Manila truly means something. Graphika Manila is a multimedia and graphic design event in the Philippines that has been held since 2006, involving 10,000 design professionals and students from different parts of the country and the globe. It has become the most influential multimedia event nationwide.

Santiago was also one of the creators of the teaser video, alongside our schoolmates Vanz Lavado, Myles Capareda, Jaycee Garcia and Sean Gonzales, which was shown at the venue itself, that helped promote Cosmopoint International Institute of Technology (CIIT) as one of the best multimedia arts schools.

He is currently working as a freelance graphic artist/illustrator based here in Manila. He’s also studying as a freshman at CIIT, taking up Multimedia Arts and Graphics Design.

“As  a simple person, I have to satisfy myself with inspiration and true grit, and I do it by searching random artworks, and try to apply them on my own. I’d like to be a professional someday. I aspire for class and perfection. With less effort, yet more patience, I could have fun, and learn more about my passion,” Santiago said.

Aside from the cover that he made, he also created a digital artwork for our school’s promotional poster that was seen during the entire event.

As I got to talk with him, he mentioned that since he was a kid, he just realized that art was really his passion. He started doing digital art in his  high-school days, when his friend introduced him to it. His inspirations are the people who appear to be better than him, which makes him want to hone his creative skills more.

“As of now, I can’t say that I already have my own style. Let’s just say I’m still in the process of learning,” he said. Also, he said that managing his time is the only difficulty that he encounters sometimes, because he’s not good at it. When I asked him how he felt when his art made it to be the cover of Graphika Manila 2012 book, he told me, “It was like, wow! Is it real? Tell me I’m just dreaming! Haha!”

Ten years from now, he hopes to be a professional graphic designer and illustrator. “Just keep yourself inspired and motivated with things around you,”  he advised.  “Just be who you are and just do what you want.”

This young artist’s story shows that age doesn’t matter when it comes to reaching and fulfilling your dreams. “At first I was really shocked because I wasn’t really expecting it, until I received an e-mail from them. All I wanted was to be included in the book, that’s all, nothing more! But then I was blessed, I made it! My first entry was a published work, but I was not confident about it so I decided to make a new one. I was even more shocked when I found out that my other entry was also included in the book.  What happened to me can happen to anyone. Just do what you love. Go out and satisfy yourself with inspirations.”

During an interview with our school’s Journalism students, he advised, “Work harder than anyone else and you will always benefit from the effort.”

On top of that, he really manifests the qualities of  being a true artist, as he strives his best to do better than usual and is not afraid to spread his art, not just around the country but around the world as well.

To sum these all up, even though this graphic nerd is in the middle of refining his ability and exploring new things in art, he is already sharing  his unparalleled creations in the world of art.