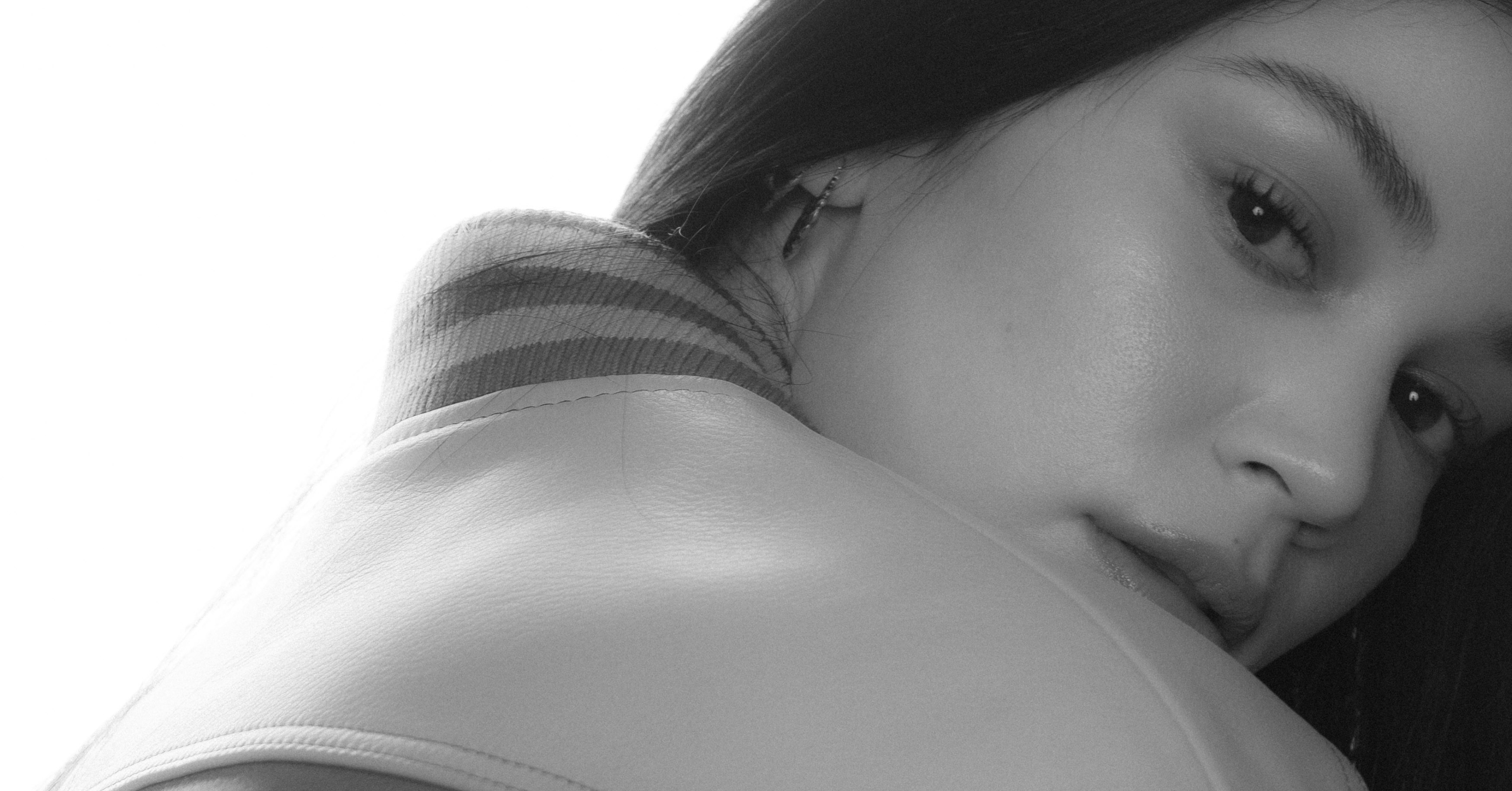 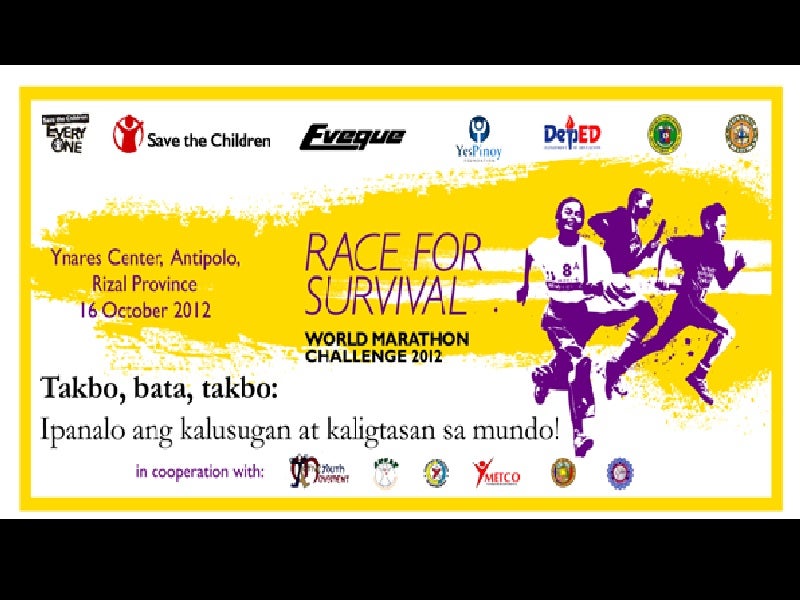 Save the Children: Don’t dilute breastfeeding provisions of Milk Code 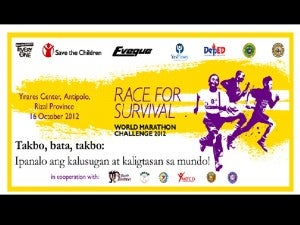 MANILA, Philippines – Save the Children has advised lawmakers and aspiring candidates in the upcoming congressional elections in May 2013 “not to tamper with provisions in the Milk Code, which promote breastfeeding over milk substitutes.”

The “Milk Code” is Executive Order No. 51 issued by former President Corazon Aquino in October 1986, based on the International Code of Marketing of Breastmilk Substitutes and relevant resolutions of the World Health Assembly. It was commended in 2009 by the Committee on the Rights of the Child in its Concluding Observations on the Philippines’ implementation of the United Nations Conventions on the Rights of the Child (UNCRC).

Save the Children, the world’s leading independent organization for children, considers the Milk Code as a landmark legislation. In its 2012 State of the World’s Mothers report released a few months ago, the Milk Code garnered a rating of “very good” in its Breastfeeding Scorecard. According to the report, breastmilk provides the most complete form of nutrition for infants and is the single most effective nutrition intervention for saving the lives of 1 million children globally each year.

Amendments to Dilute the Milk Code

Last June, breastmilk advocates including Save the Children were alarmed by attempts to dilute the Milk Code. An unnumbered House Bill entitled “An Act Promoting a Comprehensive Program on Breastfeeding Practices and Regulating the Trade, Marketing and Promotions of Certain Foods for Infants and Children” is being circulated among members of the House of Representatives. The bill is currently under Congress deliberations.

The bill limits the application of the Milk Code to infant formula for infants, age 0 to 6 months instead of 0 to 36 months. It also allows the donation of infant formula and artificial milk products in times of emergency crises.

The proposal likewise lifts several restrictions by the existing law on milk companies, particularly on their advertising, promotional and marketing practices. It also allows access to health workers by giving away free samples of infant formula through public and private health care system. Furthermore, the bill permits milk companies to be involved in the promotion, education, and production of educational activities and materials related to infant and young child feeding (IYCF).

“In the Philippines, breastfed babies are at least 6 times more likely to survive in the early months of life than non-breastfed children,” says Anna Lindenfors, Country Director of Save the Children in the Philippines.

“Breastfeeding is one of the proven and cost-effective means to help reduce child mortality and malnutrition,” explains Lindenfors. “And this is precisely what we need as we only have three years before 2015 – the year when world leaders promised to cut child mortality by two-thirds. If the amendments to the Milk Code are approved, the attainment of the MDG target on child mortality might not be achieved,” she adds.

Meanwhile, Mr. Butch Ablir, Executive Director of the Zone One Tondo Organization (ZOTO), a partner of Save the Children, calls on Philippine President Benigno Simeon Aquino to use his yellow army of lawmakers in Congress to block amendments to the Milk Code.

“Gatas ng ina mo, walang kapantay [Mother’s milk has no substitute]. We appeal to the President to defend the Milk Code not only because breastmilk is healthier, cheaper, and therefore, most appropriate to the Filipino poor, moreso, because as her mother’s son, he should defend Cory Aquino’s legacy to Filipinos,” says Ablir.

Lindenfors adds, “We are calling on world leaders – not just on the Philippine Government – to take urgent action in addressing the problem of child mortality. It is a race against time. Thousands of Filipino children needlessly die each year from preventable causes.”

Breastfeeding is part of the ‘Lifesaving Six’, Save the Children’s shortlist of simple but readily-available solutions to combat child malnutrition and mortality in the country.

To highlight the plight of children worldwide and to promote the “Lifesaving Six”, Save the Children is holding the biggest children’s marathon race, the Race for Survival, on October 16, which is also World Food Day, at the Ynares Center in Antipolo City, Rizal and at the South Cotabato Sports Complex in Koronadal City, South Cotabato. More than 300 Filipino children ages 11-13 will run the marathon.