Level up and be counted | Inquirer Lifestyle ❮ ❯ 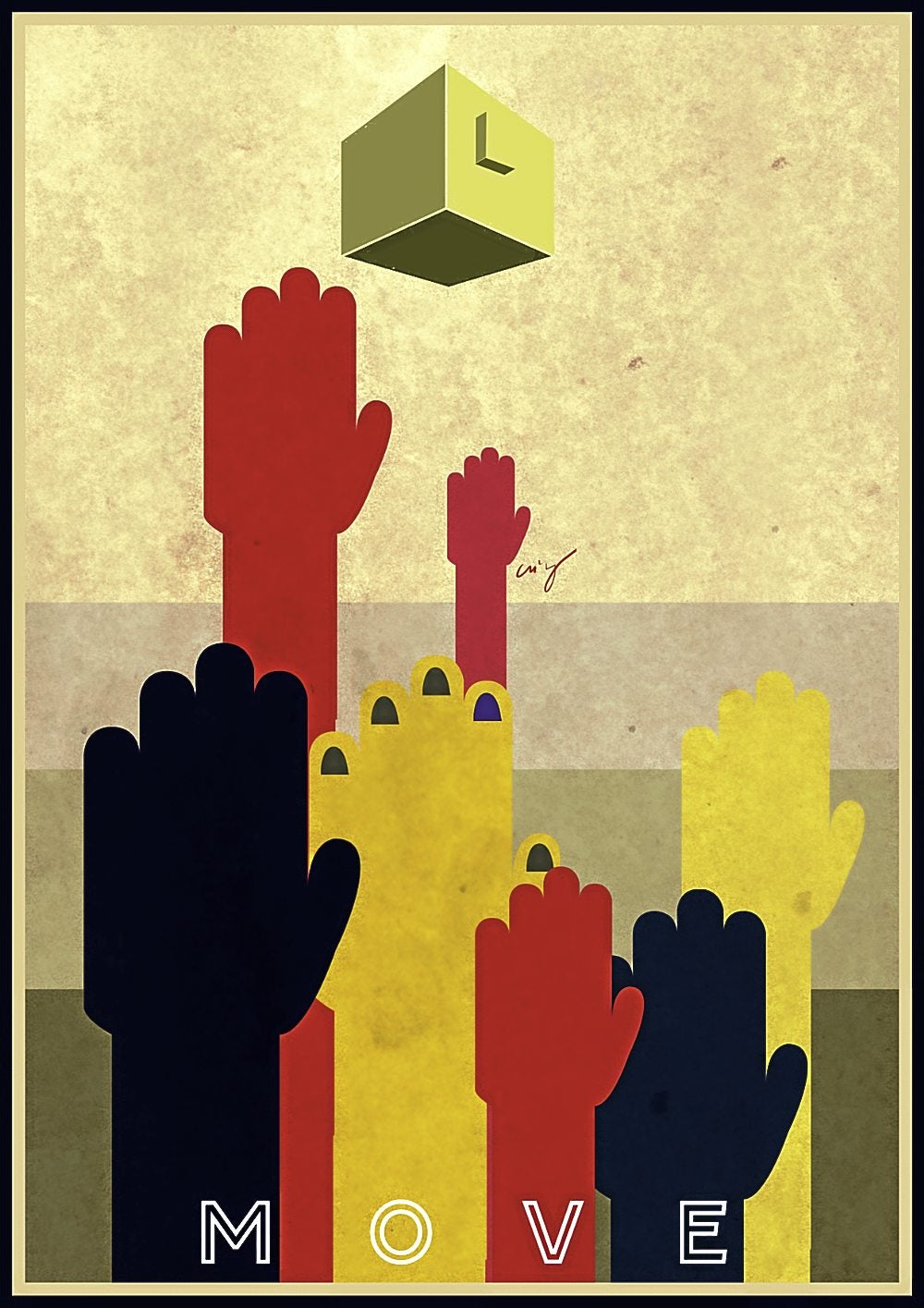 Level up and be counted

Princess, 17, has never voted in her life, except perhaps to elect the class president through a show of hands. She had lived through four presidents—Ramos, Estrada, Arroyo and Aquino—numerous senators and congressmen, and thousands of public officials steering the wheel of her country. She has elected none of them.

Princess has to find out soon if she can vote next year, as the deadline for registration looms, October 31. Fortunately, her confusion, shared by 12 million of her peers, has not gone unnoticed. A number of nongovernment organizations are helping people like her navigate through registration.

Youth Vote Philippines has partnered with the National Youth Commission (NYC) and the Commission on Elections (Comelec) to help promote voter’s registration among the Filipino youth.

“We are now working very closely with the NYC and Comelec to make sure all efforts are aligned. This is for 2013 and 2016,” texted Ching Jorge, lead convener of Youth Vote Philippines.

Princess can register to vote for the next election, according to Ching. “But she has to show proof that she will turn 18 before May.”

At an estimated number of 12 million, first-time voters like Princess could prove to be a game changer in the upcoming midterm elections. Twenty-five-year-old Karl Santinitigan, who mobilizes the youth for Bam Aquino, encourages the youth to vote because it is “our responsibility.”

“No excuses,” said Karl, who also served as president of the Ateneo Loyola Schools Student Council back in 2007.

He had been going around the country, and bluntly observed that enthusiasm is not as high as in 2010, when he previously found himself mobilizing the youth for Gawad Kalinga and other social enterprises.

“That’s because it’s a midterm election,” shared Karl. “But those who I have met expect more specific policies and programs from the leaders they want to vote for.”

For Youth Vote Philippines, which advocates for issue-based 2013 elections, this is good news. Ching Jorge advises the Filipino youth to vote for leaders who can follow up on their promises.

“The Filipino youth should vote for leaders who have sincere intentions for the country; who can put the nation’s interests above their own; who can go beyond promises to actual plans and programs that can benefit the people.”

For his part, Karl dispensed this advice to voters in the 2013 elections: “Vote for those who can define specific solutions to our problems and those with enough track record to prove they can follow through with their specific promises.”

There are, of course, enterprising politicians who offer free transportation for first-time voters to register. With a number as critical as 12 million, it comes as no surprise that, like vultures, politicians are eager to introduce themselves to first-time voters in the hope of securing their vote come 2013 elections. Ching Jorge does not see this practice as utterly repugnant, confident of the capacity of voters for discernment.

“It works both ways—I believe voters are a little smarter now. The politician wants to assure himself of votes, but at the same time we increase the number of registered youth,” explained Ching.

“Part of the responsibility of every citizen, youth included, is to make the right decision when choosing our leaders.”

Karl expressed his faith in the Filipino youth, many of whom turned out to support the candidacy of then Sen. Benigno S. Aquino III.

“I have seen young Filipinos do extraordinary things to build their communities, or the lives of people outside their communities. Many young people are volunteering for Gawad Kalinga, launching their own social enterprise, partnering with farmers and fisherfolk, or teaching part-time, and these are just some concrete examples of their contributions to nation-building.”

He challenges them to be more than just the voice for their personal interests.

“Anyone equipped with communication skills or the power to tell a story also carries that responsibility to air the stories of those who cannot.”

During her sem break from college this year, Princess will ride a bus to her home province. She will spend her stay catching up with friends and relatives. Hopefully, one day, while on vacation, she will find herself at the municipal office of the Comelec, eager to register for the first time.