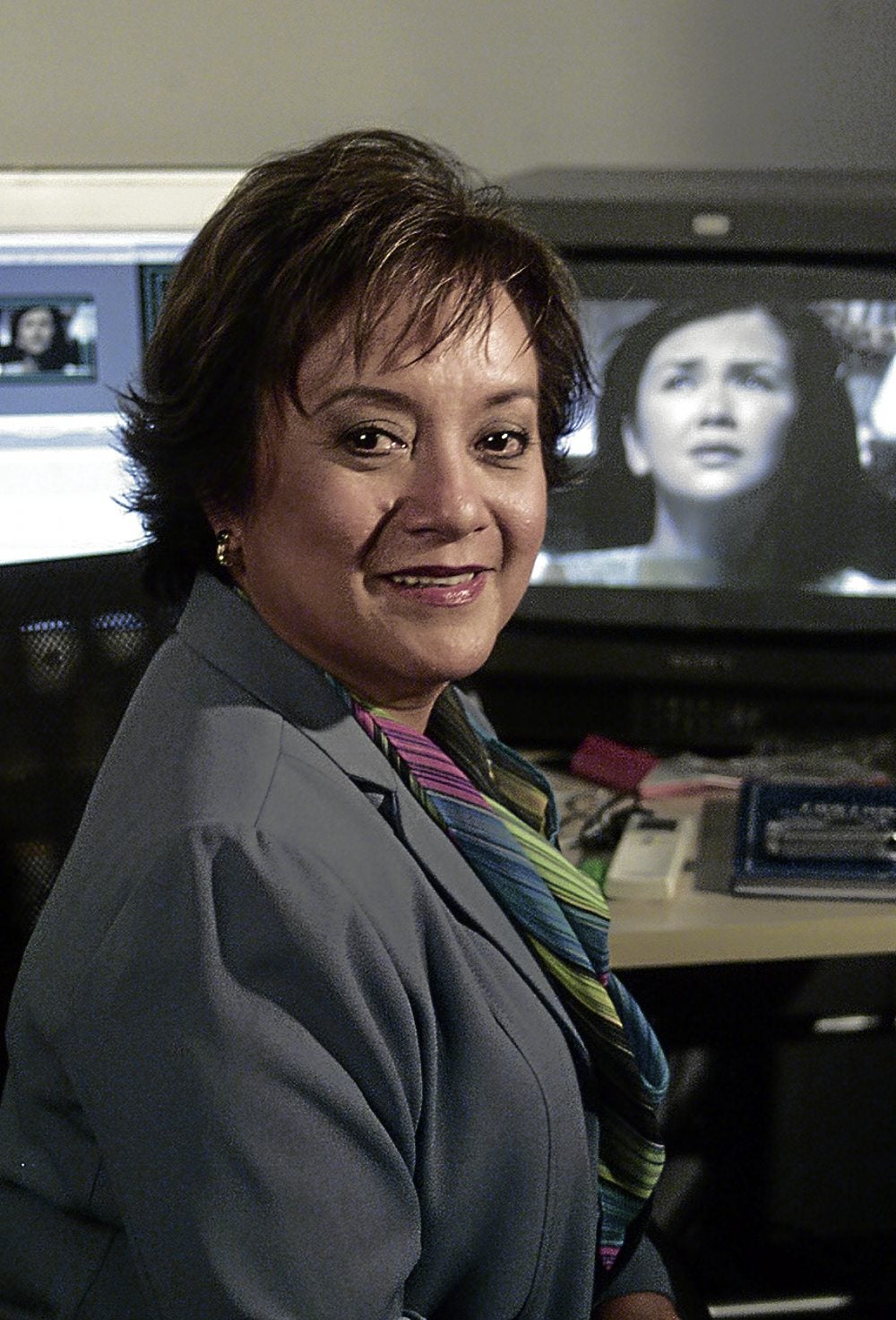 The country will  get to see its latest Bizet heroines—Camille Lopez Molina and Ana Feleo—when the Lyric Opera of the Philippines stages “Carmen” at St. Cecilia’s Hall of the St. Scholastica’s College this weekend (Oct. 26-28), under the direction of actor-director Laurice Guillen.

With the Manila Symphony Orchestra at the helm, the latest  production of “Carmen” comes after 26 years. The Bizet opera was last heard in 1986 at the Cultural Center of the Philippines with the Carmen of American soprano Isola Jones and aspiring Filipino  singer Amy Bonnevie. It featured the Don José of  Filipino tenor Noel Velasco.

The latest production will  see the “Flower” aria being interpreted by tenors Randy Gilongo and Abdul Candao.

The new opera company  announced it will  try to revive the Golden Age of opera in the country.

That Golden Age saw Silay City-born  mezzo  soprano Conchita Gaston singing the Bizet opera at the New York City Opera in December of 1950, the first Filipino to sing the role.

A year after her 1955 recital at the Town Hall in New York, Gaston met the then very young conductor Leonard Bernstein, who found her good enough to be pitted with Beverly Sills in the “Rosenkavalier” duet, “The Presentation of the Rose,” at the Carnegie Hall.

The critics had reservations about Bernstein’s conducting and the somewhat hollow tones of Sills; but they had the best word for the Filipino mezzo who they noted  was a “commendable Octavian, singing with warm, resonant tones.”

A Columbia artist like Cecile Licad when she was just starting, Gaston’s contemporaries during the 1955-56 season were sopranos  Leontyne Price and Renata Tebaldi, and tenors Jussi Bjoerling and Richard  Tucker. The only other mezzo in the Columbia Artists lineup was Jennie Tourel, an admirer of Evelyn Mandac and a good friend of Bernstein.

Gaston’s second encounter with  Bernstein was when she was chosen to sing the role of Jocasta in the Stravinsky opera oratorio “Oedipus Rex.” This piece had Alistair Cooke as narrator.

The reviews of Gaston singing Jocasta were unanimous.

From New York Times: “Conchita Gaston, flamboyantly gowned in orange, looked and acted like a queen and sang with telling effect.”

Some seven years after she was diagnosed with cancer, Gaston had a fund-raising concert at the CCP to launch the Conchita Gaston Cancer Foundation in 1981. In the audience was Romanian diva Nelly Miricioiu, who couldn’t believe that the woman singing a fiery “Habanera” was cancer-stricken.

La Gaston first sang the role at the CCP in the early ’70s. At the time, now CCP president Raul Sunico was her orchestral pianist. Sunico remembers that Carmen thus: “The late Conchita Gaston looked every inch a Gypsy in that role and I remember her fine mezzo voice. On top of that, she was a real good actress.”

The mezzo’s niece, Atlanta-based ballerina Maiqui Gaston Mañosa,  has fond recollections of her aunt. She was still very young when she heard her aunt’s first Carmen at the CCP.

The ballerina admits the Gastons of Negros are also famous for their temper but she did not see her Aunt Conchita show it even once. “She was always smiling, and I had yet to see her getting upset by one thing or the other.”

Gaston excelled not just as Carmen but in other  roles as well. She was Cherubino in the Belgium  production of “Marriage of Figaro”; Azucena in  a German production of “Il Trovatore”; Amneris in “Aida”; Eboli in “Don Carlo”; and Konchakovsna in Stravinsky’s Prince Igor.

Like filmmaker Marilou Diaz-Abaya, Gaston died of breast cancer in Holland on June 11, 1984.

Of Gaston’s portrayal of Carmen in the 1950s, American critic and musicologist Deems Taylor wrote: “There  may be a better Carmen than Conchita Gaston, but I haven’t heard one. Yet.”