Chinese-Filipino poet with a heart for home | Lifestyle.INQ ❮ ❯ 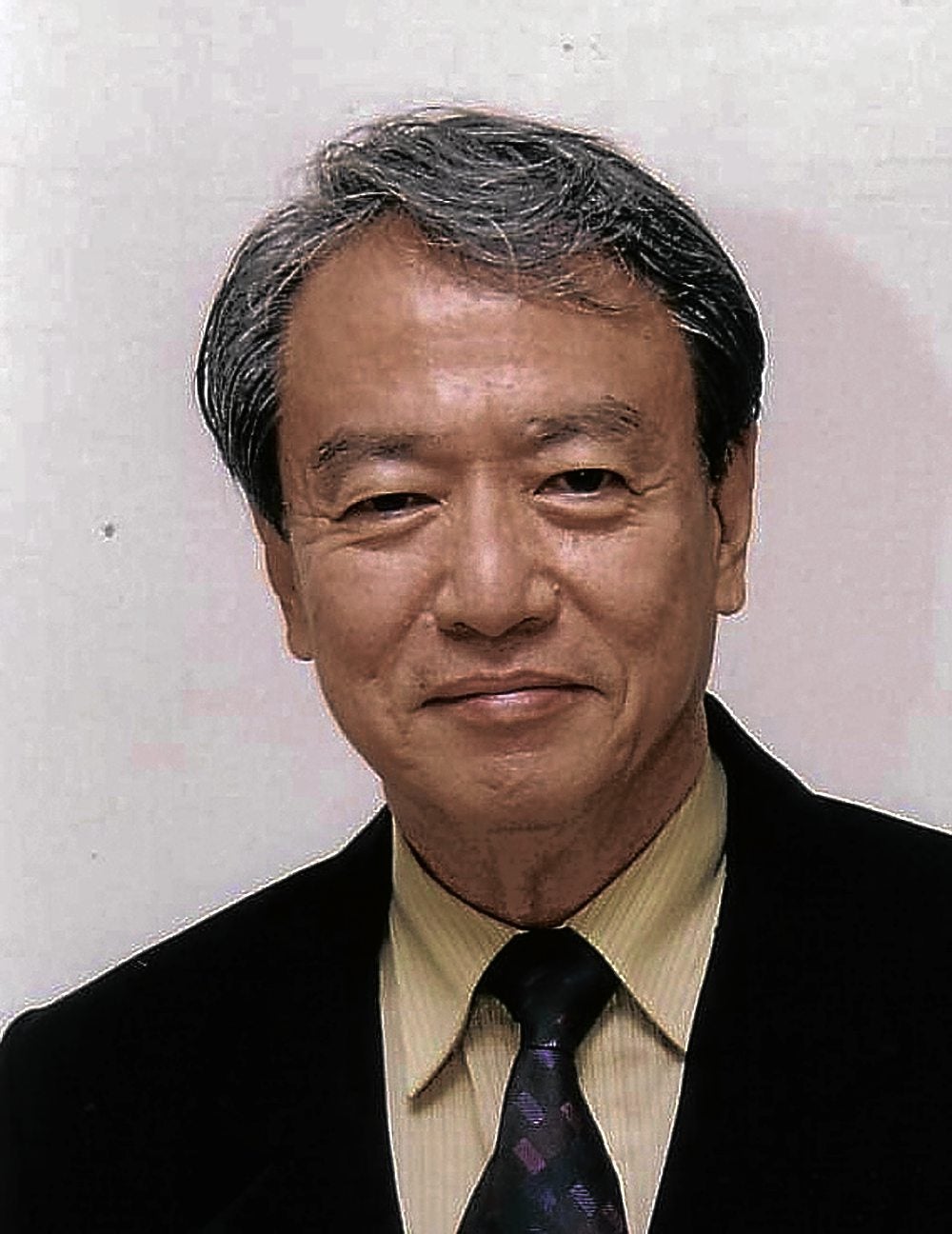 Chinese-Filipino poet with a heart for home

In 2008, one of the five awardees of  Gawad Pambansang Alagad ni Balagtas was a small, unassuming man who received the Manuel Baldemor trophy with quiet delight. He wrote  under the name “Yun H” or “Cloud Crane.”

His citation reads: “For his admirable achievement in Chinese poetry that reflects the Chinese-Filipino experience in the Philippines, as well as the unbreakable ties of overseas Chinese to their roots and memory. His eight books of poetry, translated into several languages apart from English, show his extraordinary devotion to his craft while finding commonality in the deep but universal experience of humanity, nature, and beauty.”

This prestigious honor, given by the Unyon ng Mga Manunulat sa Pilipinas (Umpil), is conferred upon distinguished writers who publish in any Philippine language.

Yun He was the pseudonym of James Teng Choon Na. Born on April 28, 1942, in Manila, he received his BS Architecture from Far Eastern University.

At 17, he released his first poetry collection, “Melancholic Score.” He published seven other volumes: “Spring Days in Autumn”; “The Rainbow Thief”; “Blue Dust”; “The Wild Plant”; “In Light of Poetry and Photography”; “100 Poems of Yun He”; and “The Wild Plant and Others,” a bilingual anthology.

He was the literary editor of World News, one of the Chinese-Philippine dailies, for over 30 years, and a board member of the Maningning Miclat Art Foundation.

Na belongs to the generation of poets who write with a consciousness of one’s position as Chinese-Filipino. Their poetry confronts the absence of an imagined homeland. Their voice unscrolls verses lamenting a presumed loss and trembling with unquenchable yearnings. Metaphoric acts thus become a way of recovering what has been dispossessed from their being, of moving beyond sites of ambiguity and displacement.

Such sentiments are evoked in Na’s poem “Snow”: “I regret/ it completely melts when slipped into the envelope/ It seems I can only wish, not possibly/ send what you haven’t seen in all your life yet yearn to see/ the fatherland’s glacial/ white snow.”

The hopeless act of “mailing” snowflakes, or the sheer foolishness of it, does not deter the poet from enacting a figurative performance. This is his mode of unleashing the depth of his sorrow and the strength of his desire.

In his prose poem “Turbulence,” the poet witnesses the passing of ages—of golden harvest, of blazing war, of tearful departures—which he likens to surging seawater.

He sighs: “I dare not face again the turbulence of the sea. I gaze at the fleeting white foam trailing from the stern, vanishing without a trace. A lone gull flies over my head. Suddenly, I have a desire for flight.”

Na’s signature poem is “The Wild Plant,” which illustrates the dislocated condition of an overseas Chinese. Here is a fine translation in Filipino by Joaquin Sy, titled “Ligaw na Halaman”:

Commenting on the poems published in “The Poetry Sky Anthology of Contemporary Chinese Poetry, 2005-2006,” edited by Yidan Han, Tom Chandler, the Poet Laureate Emeritus of Rhode Island and professor of Creative Writing at Bryant University, observes: “The Chinese mind strikes me as inherently poetic, even when expressed in the form of conventional prose.”

Moreover, the Chinese language, comprising of ideograms, is intrinsically symbolic.

Chandler cites Na’s poem, “A Heart for Home,” as an example. The poem’s opening verses offer a remarkable perspective: “Why does flight limit itself to looking down/ Clouds will melt into rain or dew/ Falling, sprinkling, seeping into every inch of earth…”

In spite of the casualness of its tone, the poem quakes with emotional vigor and contemplative power.

James Na passed away on Aug. 9. His soul set sail toward a particular shore—the Homeland—as he had envisioned in his poetry.

“Thus the person awaiting / Is transfixed, a tree/ As if in an embrace/ Spreading out, toward heaven, a thousand hands” (“A Heart for Home”).