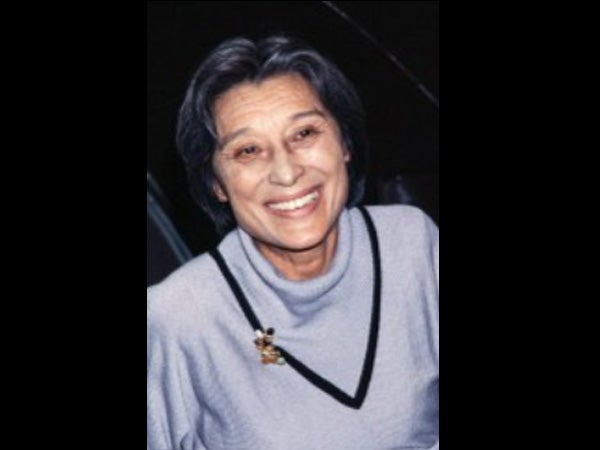 A file picture taken on October 24, 1978 in Marseille shows renowned Chinese-born British writer Han Suyin, aka Elisabeth Comber, who died on November 2, 2012 at her home in Lausanne, Switzerland, at the age of 95. AFP

Han, the author of about 40 books on modern China, died at her home in Lausanne, Switzerland, on Friday, Xinhua cited her family as saying.

Born in Henan province on September 12, 1917, Han was the daughter of a Chinese railway engineer and his Belgian wife. She studied medicine in China before continuing her studies in Belgium in the 1930s and later in London.

Her autobiographical work, “A Many-Splendored Thing”, which was based on a romance she had with a British war correspondent, was adapted for the silver screen in 1955.