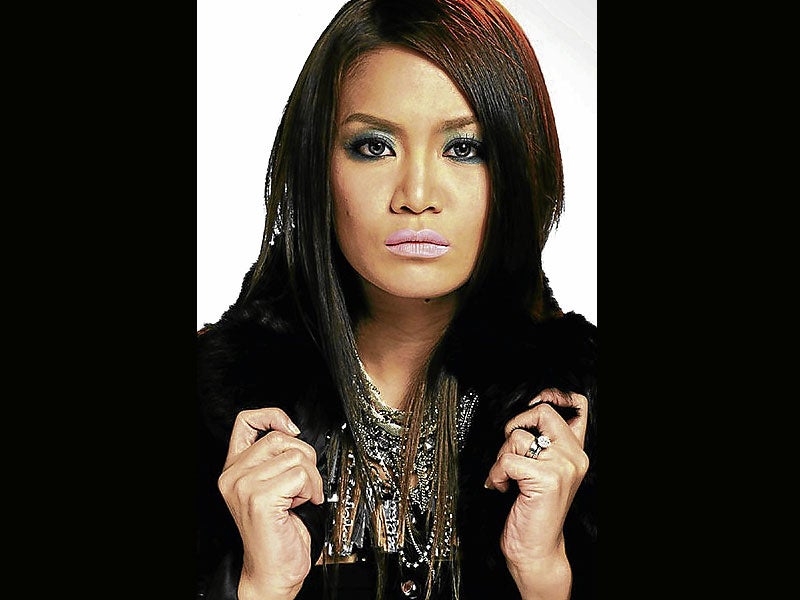 ‘Rawness wrapped in a melody’ 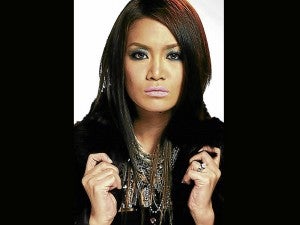 “I love ‘Valerie’ because of its Motown feel. I think Amy grew up listening to other girl groups of the ’50s and ’60s and her voice has that balmy, jazzy, old world feel to it.”—Tuesday Vargas, actress, vocalist, Top Junk

“The Lesley Gore cover of ‘It’s My Party’ featuring Quincy Jones. It was written for her long before she was born. ‘Play all my records, keep dancin’ all night, but leave me alone for a while.’ The tormented heart only wants to party. A true romantic.”—Raya Martin, filmmaker

“’Love Is A Losing Game.’ There is beauty in truth, and this song nails love’s description, taken from the perspective of a wisdom that’s as old as the emotion itself. When we truly love, we let someone enter our deepest cavern of treasures and we let them take those riches away, never to be truly returned. In such ways we experience that special pain which helps us grow and which helps us remember why we live in the first place. The kind of pain that announces that you are alive. May Amy Winehouse be at peace.”—Jerico Placido, graphic designer, musician, Top Junk, Session Road 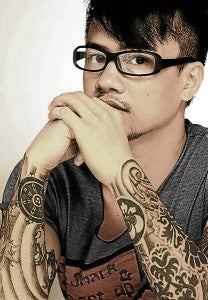 “‘You Know I’m No Good’ is my favorite song of hers, hands down. Musically, when you hear those drums kick in, you know it’s going to be a groove you will not forget anytime soon. It’s a pretty groovy song, beat-wise, and the lyrics, though almost self-deprecating, still have that edginess of being cocky and unapologetic; almost like, this is more of an ‘I told you so.’ That, I think, will be the imprint Ms Winehouse has left behind, that unapologetic, no-holds-barred rawness wrapped in a melody and a catchy hook. She will be missed.”—Aimee Marcos, writer, musician, The DorquesCatchy masterpiece

“My favorite Amy Winehouse song is ‘Rehab,’ her breakthrough single. When I first heard it on the radio, I thought I accidentally stumbled onto an oldies station. The only thing that gave it away was the very modern chorus of refusing to go to rehab (no, no, no).

It was a relentlessly catchy pop masterpiece that had you hitting ‘repeat’ on your MP3 player as soon as it was over. Making callbacks to Ray Charles and Donny Hathaway, it was camouflaged in the trappings of an unreleased ’60s-era Motown single, but had such a mastery of modern songcraft that hip-hop superstar Jay-Z jumped at the chance to collaborate with her on it. In three minutes, it told you everything you needed to know about who Amy Winehouse was, what she was about, and why you will love her.

If you just read the lyrics, the whole song is a cry for help. There is no redemption in the final verse, just a promise to continue doing what she’s been doing, all wrapped up in a gorgeous melody and beautiful voice. Few songs encapsulate the singer performing it as perfectly, as poignantly as this one.”—Ian Carandang, head sorbetero, Sebastian’s 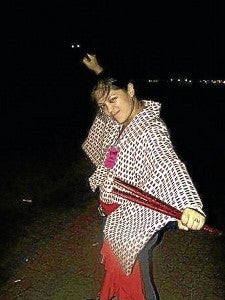 “My favorite Amy Winehouse song is ‘Love Is A Losing Game’ because it sounds good and it has an authentic ‘strung out in the hotel room’ vibe. Beautiful!”—Cello Nuñez, vocalist, Cello

“‘Love Is A Losing Game.’ We just got home from a gig early Sunday when I heard the news of her death. This was the first song that I played and I was reduced to tears. Amy was such a gifted songwriter; she longed so much for real romantic love as characterized in songs, most notably on this one. We’re the ones who lost here, for her death has robbed us of potentially more great music. ‘And now the final frame … love is a losing game.’”—Medwin Marfil, vocalist, True Faith

“My favorite song of hers is ‘Me and Mr. Jones.’ Among all of her songs in the ‘Back to Black’ album, it’s the one that sounds most different. I also love the lyric where she says, ‘What kind of f*ckery is this?’”—JM Rodriguez, theater actor, TV host

“‘You Know I’m No Good.’ Because for me, that’s the most poignant lyric she ever wrote on ‘Back to Black’; it sums up the state she was in, and that I was in at some point in my life. The song doesn’t only refer to substance use, it’s also about our relationship with people and with ourselves. Some people find fault like there’s a reward for it, but in her case she unabashedly come forward and sang, ‘I told you I was trouble, you know that I’m no good.’ This song is about unconditional self-acceptance and I can say that this was Amy’s forte.”—Ed Cruz, web junkie 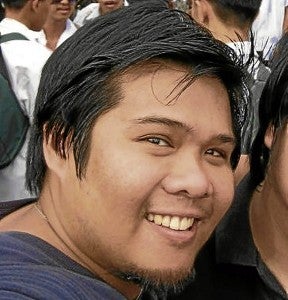 “‘Tears Dry On Their Own.’ I have this bad habit of judging a song based on the first four bars I hear and I liked what I heard. And I like it because it sampled “Ain’t No Mountain High Enough.”—Nikki Gil, actress, singer, host

“‘Wake Up Alone’ will always be one of my favorite Winehouse songs. I love its melancholic downbeat sound and whenever I listen to this song I remember my first heartbreak. But sad songs are fun to listen to.”— Dennis Trillo, actor

“‘Back to Black’, ‘Love Is A Losing Game’, and of course, ‘Rehab’! Pag sinabi niyang: ‘I say no no no to rehab,’ ayaw niya talagang magpa-rehab! Yun na yun! I hope she enjoyed the ride. I love Amy but wag tularan, peeps!”—Chris Martinez, scriptwriter, director, producer

“‘Rehab’ because despite the controversial message of her feelings and issues, she still stayed true to herself.”—Tricia Garcia, jazz singer

“Rehab because she wasn’t shy about herself in that song. She was able to express fully what she felt about going to rehab.”—Rocco Nacino, actor

“‘Rehab’ pa rin! That’s the song that made me stop and say, ‘Whooooa, who is this woman?!?’ And the song answers that question quite succinctly with every measure. An extremely talented soul singer and songwriter, she managed to poke fun at her own issues and make a damn good song out of it. I’ve always been a Mark Ronson fan, and I don’t think anyone could’ve produced the song better—CLASS talaga. You know these two were having plain fun working on this song. If there were a song that would best represent who Winehouse was, that’s it. It’s a really great song, period.”—Kate Torralba, designer, musician 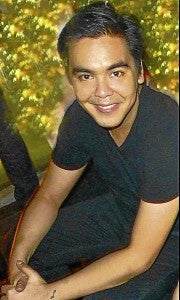 “‘F*ckery’ (Me and Mr. Jones)—I just love how she invented her own word that is so strong and that so many people can relate to. She’s definitely got her own unique style and voice.  A woman full of talent and that didn’t care what people would say about her. A free spirited girl. Actually all  her songs in her ‘Back to Black’ album are  my favorite and all of them are full of meaning and great content.—Solenn Heussaff, model, actress, host, singer

“‘Love Is A Losing Game’—I like this song because it’s just so soulful.  It just heartfelt and great for rainy nights.”—Slick Rick of Magic 89.9 Boys Night Out

“It’s not an original but she’s amazing, this goes to show that not every artist gives justice when they do a remake.  But this is even better than the original!  ‘Will You Still Love Me Tomorrow?’”—Tony Toni of Magic 89.9 Boys Night Out

“‘Cupid’—this song hits the spot.  Strong lyrics, great message. ‘Cupid, please hear me my cry, and let your arrow fly straight to my lover’s heart for me.’”—Sam YG of Magic 89.9 Boys Night Out