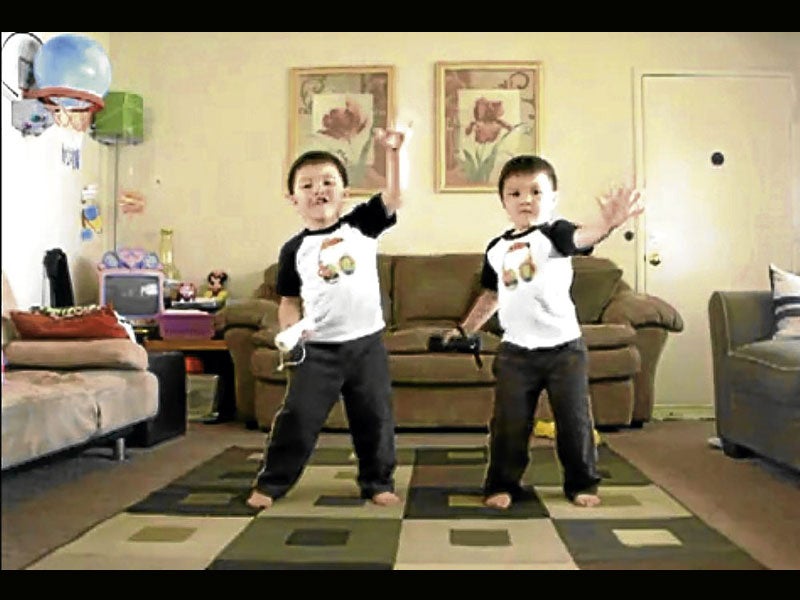 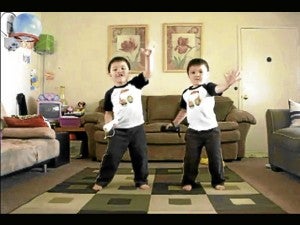 Youtube’s newest stars are adorable Wii-wielding twins—and they’re Filipino. When Super first discovered Justin and Jeremy Garcia on YouTube, the video of the twins only had a little over 100,000 views. But in just days, the video of the two US-based Filipino boys rocking out to the OutKast song “Hey Ya” on their Wii, has reached over two million views. Clearly, you can’t keep cuteness a secret. The video has been picked up by TV shows both here and in the US—from “TV Patrol” to the “Today Show”. Justin and Jeremy have gotten a lot of mentions online, too—not just on Twitter and Facebook but on Yahoo!, CBSNews.com, Huffingtonpost.com. Next up, “Ellen”? The Wii game “Just Dance 2” should totally use their video as a commercial—their vid made us bring out our Wii again.