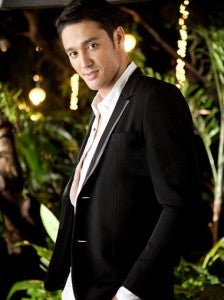 The Philippines is once again hosting the Miss Earth competition which will hold its coronation night at the Versailles in Alabang, Muntinlupa; while the most gorgeous men in the world are competing for the Mister World title, which will be held at the Kent County Showground in Kent, England.

Some 70 women from around the globe, touted as “beauties for a cause,” are vying for the Miss Earth title which comes with the responsibility of advocating for the preservation of the environment.

This year’s pageant, the 12th edition of the Philippine-based competition, is focused on sustainable energy as its central theme. It was the same theme carried by the local counterpart pageant Miss Philippines-Earth held earlier this year.

The Mister World pageant, which is now staging its seventh competition, seeks an ambassador which will support the charity projects of the pageant’s parent group, the Miss World Organization. Some 50 men from around the world are vying for the recognition.

Two biracial models are carrying the Philippines’ colors in these competitions—German-Filipino Stephanie Stefanowitz for Miss Earth and English-Filipino Andrew Wolff for Mister World. 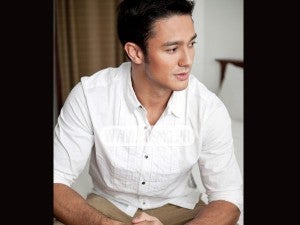 Stephanie, whose journey to the Miss Earth competition was a result of two attempts at the Miss Philippines-Earth pageant, has gotten an early boost when she was proclaimed “Darling of the Press” during the delegates’ official presentation held earlier this month at the Best Western F1 Hotel in Taguig City. But she is facing tough competition from fan favorites Osmariel Villalobos of Venezuela and Siria Bojorquez of the United States, who have both garnered several special awards during preliminary competitions.

Andrew, who has also worn the Philippine flag as part of the national rugby team “The Volcanoes,” has cracked the semifinals in the Mister World sports competition. Pageant pundits are also placing him as one of the favorites because of his experience as a ramp and print model, and his competitive drive as an athlete.

No Philippine telecast of the Mister World pageant was reported.