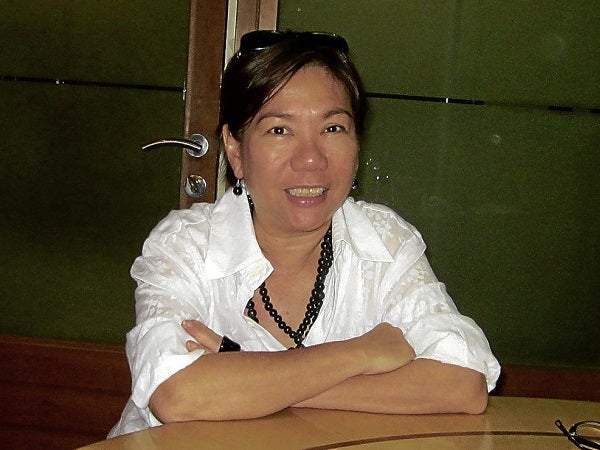 After films, Peta to focus on Philippine literature

After going to the movies, so to speak, and making Shakespeare lots of fun, the Philippine Educational Theater Association (Peta) is shifting gears and concentrating on Philippine literature.

But first things first. The current (45th) season is not yet over; in fact, it will last until March 2013.

One of the major plays presented this year was “Bona,” an updated version of the Lino Brocka classic film starring Nora Aunor as the adoring fan of a celebrity played by Philip Salvador. In the end, used and rejected, she kills him.

The play starred Eugene Domingo as Bona, and she played it her way, harking back to her dramatic days on the UP-Diliman stage.

“Some said ‘it’s not Nora Aunor’ but it wasn’t meant to be Nora,” noted Maribel Legarda, Peta’s artistic director. “It was a modern-day interpretation. Our intention was to show the interconnectedness between theater and film.”

Another Peta hit was “William,” which was restaged at the recent National Theater Festival. The play focused on students who found Shakespeare boring and difficult but, when forced to rehearse a scene from a play of the great Bard of Avon, learned to appreciate his poetry. At the end, they even movingly recite his lines—in the original English.

The love affair with Shakespeare continues next year with “The Wonder Twins of Boac,” an adaptation in Filipino by Rody Vera of “Twelfth Night.”  It will star stalwarts Shamaine Centenera-Buencamino and Bodgie Pascua, with Cris Villonco and Chrome Cosio as the twins separated by a tempest at sea.

The Boac in the title, by the way, is the capital town of the island province of Marinduque.

This version promises to be a riot of sorts. It is set in—would you believe—the Philippine movie industry during the 1960s, just before the onset of the bomba (bold) trend. “It’s a comedy, it’s funny with a lot of choreography,” said Legarda, who directs.

You will hear lines like “ayoko kay Nora Aunor, sino ba’ yan. Gusto ko yung mukhang mestiza (I don’t like Nora Aunor, who is she? I want someone with a fair complexion).”

And it is a musical, with music by Jeff Fernandez.

“I like very simple staging,” said the director. “It will be in the round, a memory, like a black-and-white film. It’s about all the elements which no longer exist—nostalgia, a memory of what has been lost. There will be references to the actors then. The play ends with the bomba era.”

The current season ends in March with a minimalist, compact version of “Himala the Musical,” with music by Vince de Jesus and direction by Soxie Topacio, and based on the classic screenplay by Ricky Lee.

The musical version was first staged by Tanghalang Pilipino. The Peta version will employ only a core cast, with the chorus done away with. Singer-actress May Bayot will again star as the visionary.

“It’s a guest production and it will be like a staged concert,” said Legarda.

The 46th season begins in July and the focus this time will be on Philippine literature, the opening salvo being an adaptation of Balagtas’ “Florante at Laura.” Adaptations of other literary masterpieces will also be tackled. Abangan.