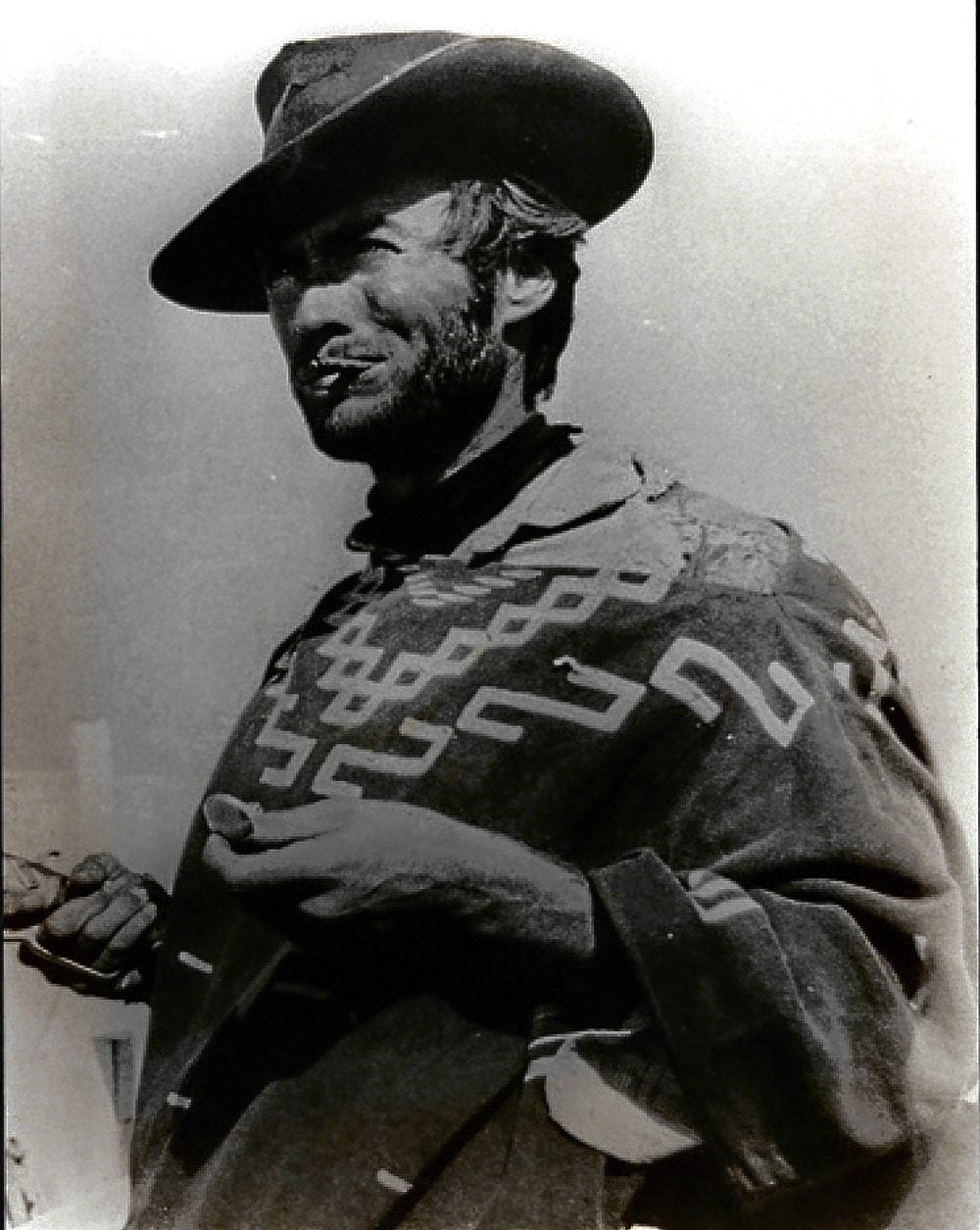 CLINT Eastwood in Sergio Leone’s “For a Few Dollars More”

It’s the second time around for MovieMov (Italian Film Festival), and it threatens to become even livelier this time, what with a slew of quality films and commercial movies and a cabal of Filipino films. These include the celebrated “Genghis Khan” of Manuel Conde and Olivia Lamasan’s “The Mistress.”

This was announced at a recent press conference in Spices at Peninsula Manila.

“Why ‘The Mistress,’” asked a media man.

“He means that movie is not of festival quality,” a colleague and self-appointed interpreter said.

“You’re putting words in my mouth,” the media man protested.

“And I agree,” the colleague concluded triumphantly.

Aba. This put the Italians present on the defensive.

“We are not only into indie films but also commercial movies,” pointed out Emanuela Adesini, cultural attaché of the Italian embassy. “This is not Cinemalaya, which has its own characteristics. Why not commercial movies? It doesn’t mean that they are not important. This is cinema.”

Besides, she added, the movie referred to dramatizes “a common Filipino situation.” Italian, too, one might add.

Another writer questioned the inclusion of the spaghetti westerns of Clint Eastwood as directed by Sergio Leone: “Have these contributed to the art of Italian cinema? Are these a good influence on the youth?”

Italian Senator Goffredo Bettini, speaking through interpreter Cristina Moritta, came to the defense of Leone, an Italian master: “He represents an innovation in the language of cinema. He has a mastery of scenes, with music, and he was followed by newer generations. He is an inspiration to them.”

Albert Almendralejo of the Independent Filmmakers Cooperative added: “We have our Erap Estrada and Lito Lapid; they came from Sergio Leone. We have to recognize that fact.”

The 2nd MovieMov (“movies and movement”) Festival will be held Dec. 5-9 at Greenbelt 3 cinemas in Makati City, free to the public. It will be launched by a special invitational program on Dec. 4.

Apart from the Leone retrospective, seven contemporary Italian films will be shown, headlined by “Cesare Deve Morire” (Caesar Must Die), which will compete in next year’s Oscars. Directed by Paolo and Vittorio Taviani, and shot in a prison, “Caesar Must Die” tells the story of convicts rehearsing the assassination of the emperor Julius Caesar.

One of the main characters is an ex-convict (name not given) and he will be here for the festival.

“It is not just a movie but a social experiment,” Bettini declared.

MovieMov “is a very ambitious program,” the senator said. “We brought Italian films of high quality. We followed criteria. The films are very relevant, socially and politically. They show the violence, the industrial crisis in our country.”

Apart from the films of Conde and Lamasan, three other Filipino movies will be shown: Chito Roño’s “Dekada ’70,” Gutierrez Mangasakan’s “Limbunan”; and the winner of the National Film Festival in Davao City.

Italian Ambassador Luca Fornari said MovieMov would be different this time: “We are targeting the youth (high school and university). There will be special screenings for students (10 a.m., Dec. 5-9) and a master class, with free transportation and interaction with artists.”

The winning film will be decided by the audience. And the writer of the best feature on MovieMov will—get this—win a four-day all-expenses-paid trip to Rome.

Bettini said the film fest was reaching out to the youth because young people today “are being educated by TV, unfortunately, with its degrading language, and that is why we are bringing cinema to the youth, to educate their conscience.”