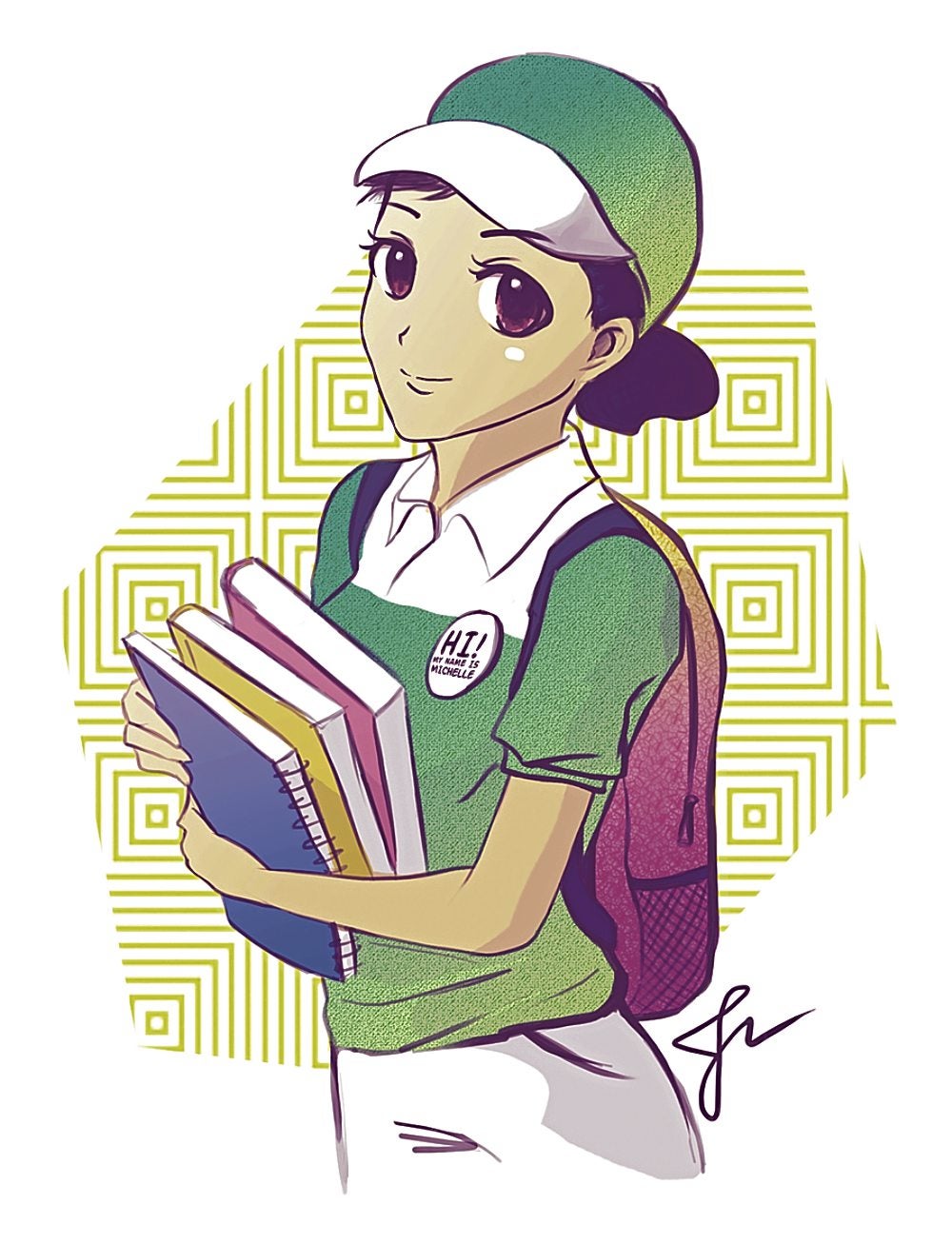 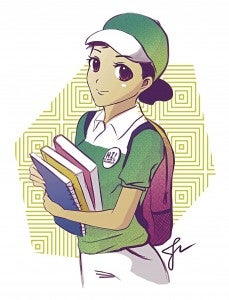 Paula, 18, smelled like French fries when she came to the seminar, wafting of the delicious scent of newly cooked potato. She was still wearing her uniform beneath her school jacket.

I could see she was tired as she sat beside me. My stomach grumbled, as I just couldn’t help but take in the scent of cooking oil and fries and think of a quick snack. I smiled at her apologetically. I hope I didn’t look hungry.

I met Paula in a seminar in my university. She is working in a fast-food restaurant to pay for her studies in another state university. It’s an honorable job, but she told me that, at first, she was a little embarrassed serving chicken, fries and floats for eight hours.

She hadn’t held a job before this, so it was all new to her. She started the summer before her first semester in college and eased herself into the job, smiling at each customer, even as her legs were a little shaky from standing for hours.

When she decided to work, she was still fresh out of high school. Her classmates were savoring the summer before college, while she was mulling some very important decisions in her life. She considers herself lucky for having been admitted into a state university, where tuition is relatively low.

Her parents’ income, though, wasn’t enough to support her studies. She decided she would supplement whatever her parents could give her by working while studying. She told herself it will be difficult, but possible.

The job was tiring and the pay not much, but the job paid the rent and afforded her the time to study. Besides, she found some solidarity with her fellow crew members, who were also working their way through college. It’s not that bad, she told me. Paula said she kept her eyes on the diploma.

Going through the motions

When she was well into her first semester, a couple of her classmates went to the fast food where she was working. At first, she didn’t know what to do. She never hid that she was a working student, and that she worked in a fast-food joint.

She never did imagine she would serve the people she knew, who are supposedly her equals. What one would do in that situation, she didn’t know. But she did her job anyway. She smiled, punched the orders of her classmates and called them out. Good thing she had some sort of script to follow.

She was lucky her classmates were kind enough not to make a fuss over it. The next time they saw her, they never acted like it mattered. They asked only for a discount the next time they dropped in!

But some aren’t as lucky as Paula.

My friend in the province, Raymond, 19, and a working student, recalled an instance when several of his classmates seated themselves at his table in a restaurant where he works as a waiter. Boys will be boys, so they proceeded to make several requests that had him at their beck and call.

It was an experience Raymond just likes to think of as funny.

I could see a mixture of sadness and triumph in his eyes. He survived the experience. Besides, he told me, his classmates left a generous tip.

Raymond had since quit his job as waiter and became a call center agent, working at night and attending classes in the daytime. He gained considerable weight. The job was easier and less stressful than waiting tables, but he admitted it was a little more difficult fighting off sleep while in class. He seemed less alert, too.

I haven’t done any formal work myself. I consider myself lucky. I can’t imagine the hardships that Raymond and Paula had to experience just to get through every semester. They had less time to study, but managed to still do all right in school. I really admire their self-discipline, as they juggled school and job.

Raymond does not have the hardened look you see in people who had to work for everything they have in life. He told me his family lives comfortably, but with two of his siblings in college, too, their parents’ income just couldn’t cover every expense.

He just had to be practical and realistic; after all, studying in a state university isn’t as affordable as it used to be, although it’s still cheap compared to private institutions. Still, Raymond thinks, it gives the best education for the cost.

I couldn’t help but feel admiration for Raymond. Aside from really looking good, Raymond showed self-confidence as he told me about his life as working student. He felt confident that he could take on life’s challenges.

Tenacity, that’s the word. The working students I know have the tenacity to take on assignments, exams, and their regular jobs. They almost seem to me—I, who do not need to really do serious work—almost like super-heroes!

Paula did tell me that sometimes, she asks why she was dealt this lot. Why does she have to work, she often asks herself. But she manages to brush this nagging question aside. It only pops up when she has to cram for an exam, or when professors are piling on assignments and book reviews.

That’s when she imagines herself drowning in a sea of French fries, crispy chicken, and lots and lots of papers. But she manages to survive somehow.

I took Paula out for an afternoon snack. We didn’t go to a fast-food place. She must be quite tired of French fries and fried chicken. We went to a quaint coffee shop nearby. I could still smell hints of salty fries on her, but it didn’t matter.