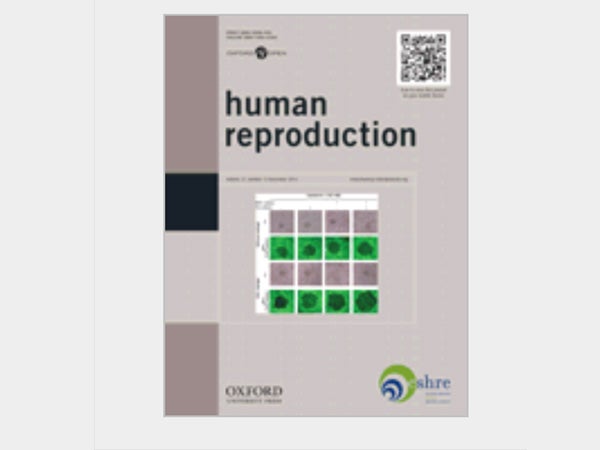 PARIS—The sperm count in French men dropped by nearly one-third between 1989 and 2005 and the quality of sperm also declined, a study said Wednesday.

The sperm count fell at a rate of about 1.9 percent a year, said the authors of the report covering more than 26,600 men over the 17-year period and published in the journal Human Reproduction.

The percentage of normally shaped sperm fell by 33.4 percent.

“To our knowledge, this is the first study concluding a severe and general decrease in sperm concentration and morphology at the scale of a whole country over a substantial period,” wrote one of the report’s authors, epidemiologist Dr Joelle Le Moal.

He told Agence France-Presse: “This is the most important study carried out in France and probably in the world considering that you have a sample that’s close to the general population.”

For the average man of 35 the number of spermatozoa dropped from 73.6 million to 49.9 million per millilitre, the study showed.

But Dr Le Moal pointed out that the sperm count remained within the norm for fertility used by the World Health Organization, which is over 15 million per milliliter.