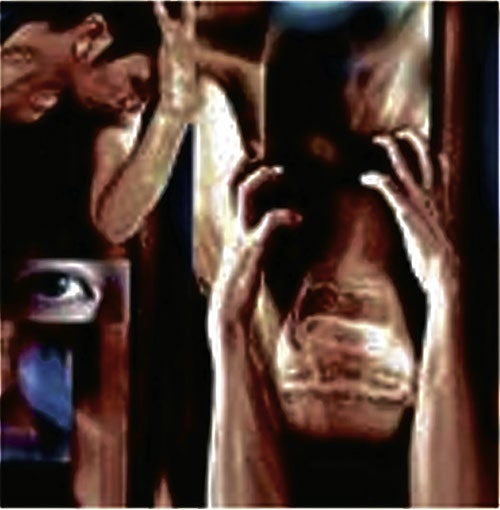 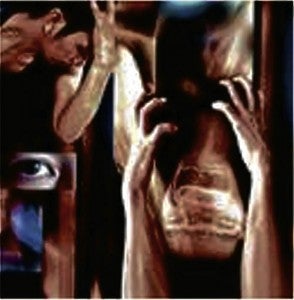 Ongoing at the Ayala Museum till Aug. 7 is “El Guernica: Deconstrucción”—an exhibition dialogue between 26 Filipino and 28 Spanish artists that takes off from Picasso’s famous mural, “Guernica,” considered to be the most powerful anti-war painting in the 20th century, as it depicts the violence and chaos that resulted from the bombing of the Basque county of Guernica during the Spanish Civil War.

The show’s concept is to create new works based on the deconstructed elements of the grid image of Picasso’s monochromatic black-and-white, 11’x25.6’ oil painting. With its rich assortment of expressive images and objects, the “Guernica” in this show has, indeed, prompted some of the most interesting outputs from the participating artists, especially from the Filipino group.

The 24 Filipino artists are an interesting selection by Ayala Museum’s senior curator Kenneth Esguerra, from a wide variety of disciplines and styles—from known contemporary social realists, conceptual artists, surrealists, still life and landscape artists, photographers and printmakers, including an awarded master sculptor and ecclesiastical artist. Inspired by the work of Pablo Picasso, the greatest 20th-century artist, the result of the show is a surprising turnout of works that have never been identified with some of these artists.

Exceptionally outstanding is Willy Tadeo Layug’s “Deconstruccion,” which he crafted using the technique of bas-relief. Layug, more known as an ecclesiastical artist, for the first time exhibits an expressionistic sculpture as he utilizes the hyperrealism of this traditional style as he shows a head of a screaming man desperately longing for peace.

We find Jaime Zobel de Ayala’s dramatic digital collage of figurative photographic images in reddish tones against black, titled “Grito en el Vacio”—also a far cry from his usual Zen-like work on nature, as he, too, takes inspiration from the human anguish depicted in “Guernica.”

Another surprising turnout is Juvenal Sanso’s acrylic on canvas, “Red Bull,” lifted from the upper-left corner of “Guernica,” where the artist veers away from his usual architectural landscapes and comes up with an uncharacteristic postmodern approach in bright red.

The prolific Ramon Diaz, whose style ranges from abstraction to “safe” figurative works, comes up with a powerful surrealistic composition in mixed media on paper titled “The Cry and State of Fury and Despair Produce the Same Terror,” as he captures Picasso’s powerful imagery and color. Printmaker Benjie Torrado Cabrera also takes a turn from his usual—from paper to a three-dimensional work in “Dialogue with Pablo’s Guernica,” as he engraves his light mystical lines and forms on a standing sculpture of curved polycarbonate sheet.

Also included in the show is photographer Toto Tarrosa, printmakers Virgillio Aviado and Ambie Abaño, painters Ferdinand Doctolero and Betsy Westendorp, and a Spanish artist based in Manila, Cesar Caballero, who is also part of the Spanish group.

A quick glance at the exhibition reveals an interesting difference in temperament between the collective works of the Filipino artists and their Spanish counterparts. The show is arranged by setting Picasso’s life-size replica of the “Guernica” (complete with the grid lines) between two walls facing each other—one wall hangs the Filipino collection while the other, the Spanish.

The Spanish, usually known for their passion and flamboyance, instead exhibit a more subdued, cold European color, while the Filipino collection exhibits the typical flair for the dramatics with the usual use of bright color and expressiveness.

Where the Spanish artists lift from the visual aspects of Picasso’s work, most of the Filipinos take on its expressive side.

If you wish to see the potentials of some of our well-known and established artists whose works have become familiar, take a look at Ayala Museum’s “El Guernica: Deconstrucción,” to get a glimpse of what true inspiration can sometimes do.