Having just one leg doesn’t change everything | Lifestyle.INQ ❮ ❯ 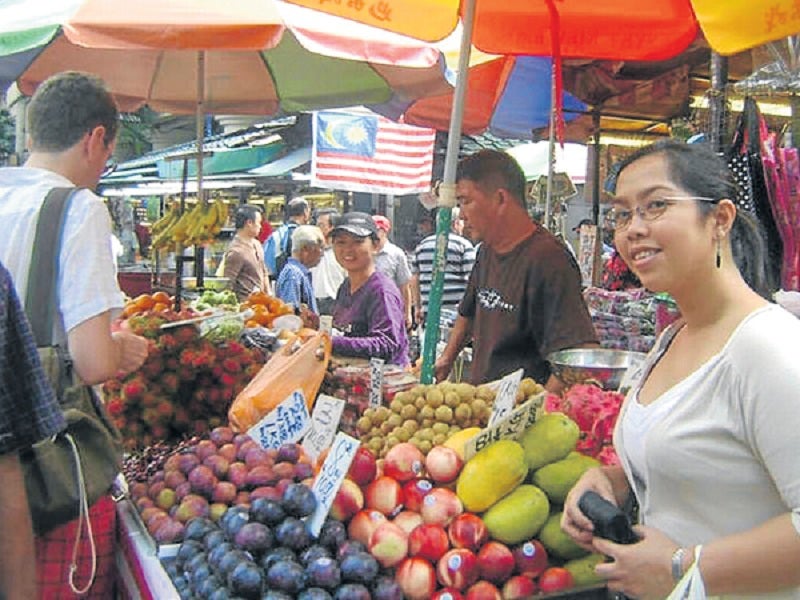 Having just one leg doesn’t change everything 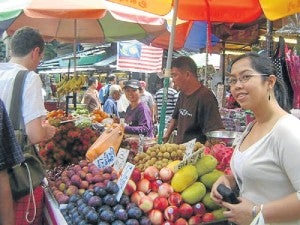 A short vacation has gone horribly wrong, and now a young woman determined to bounce back from a tragedy needs our help.

On board Kampuchea Angkor Express, a double-decker bus in Cambodia, 30-year-old Nina Kristine Abad was asleep. It was a Monday, about 4 o’clock in the morning, and her bus was in Peam Ro District, Prey Veng, en route to Vietnam. She was seated on the right side, second row at the top deck.

Nina’s peaceful slumber was interrupted by a massive impact from outside the right side of the bus. Jolted to wakefulness, she knew right away the bus was in an accident, and it was not a minor one.

Over the phone, Nina calmly recounted how she went through the ordeal. She said, “The first thing I did, I checked my teeth, my collarbone, and my eyes.” She felt lucky that her head was resting on a pillow by the window, which cushioned the impact somehow.

It quickly occurred to her to check how lucid she was, so Nina did a few multiplications and even recited the alphabet in her head. She felt sure she would come out of the accident alive—except she could not move from her seat, as her legs were pinned down by a steel part of the bus.

An Indonesian guy in the first row was not as lucky. His side heavily absorbed the collision, causing him to suffer head injuries.

Not losing clarity and courage, Nina took comfort in knowing that she could think straight and she was “okay” from head to waist. She then pulled out her cell phone from her sling bag and texted her father and brother. “I told them I was in a crash, and they should let the embassy know.”

It would later be reported that the bus had careened to the right and hit a huge truck filled with corn. It took over an hour before the passengers were removed from the wreckage, with about seven of them suffering major injuries, two of whom did not survive.

The first hospital Nina was brought to was only about 20 minutes away, but did not have the facilities to completely attend to her injuries. She was then rushed to Calmette Hospital in Phnom Penh, where she is now confined.

“I am receiving the best medical attention,” Nina said, noting that a doctor once politely asked if she had any idea how she’d pay for all the expenses. She told him with a smile, “I’ll worry about it later.” She was sure she will get all the help she would need.

Nina is the only girl and the eldest among four siblings. She lives in Quezon City with a 16-year-old brother whom she is supporting through college, while her only surviving parent, her father, is based in Laguna, where he works as  a quality manager.

Asked if she had travel insurance, Nina said that is one of the things she would like to tell other travelers—get insurance before traveling. “I always thought that if the plane crashed, I’d die, anyway,” Nina mused, chuckling, realizing that she did not consider road accidents. It was Nina’s first solo trip.

There were 34 passengers on the bus. Other foreign tourists came from South Korea, Spain, and Ireland. The accident is still under investigation, while the driver, who reportedly fled the scene, is still at large as of press time. An online news article quoted Peam Ro District Police Chief Seng Ponlok as saying, “We think that it was caused by the driver being sleepy.”

Asked if she has some advice to give to travel enthusiasts like her, Nina said, “Don’t ride the night bus.”  Nina realized that the night driver could have also driven during the day and was probably tired.

Bubbly and buoyant despite the tragedy, Nina has been an inspiration to the Filipinos who have been visiting her since Day 1.  “I’m in high spirits” was the first thing she said to this writer when asked how she is doing.

The Philippine Consulate in Cambodia was quick to offer assistance to Nina. They transferred her to a more convenient room and hired a Cambodian to look after her.

The day after the accident, the condition of her legs were explained to her. Bones in her right leg had been badly crushed. “I already had a feeling since the accident that I may have to lose a leg,” Nina said, turning serious for a second without a hint of remorse or regret in her voice. When she was pulled from the wreckage, Nina saw that her left leg looked broken, but her right leg had it worse.

Lawyer Norman Corneros, the Philippine Embassy’s representative, explained to Nina, with the assistance of a Cambodian interpreter, the content of the consent form that she was asked to sign prior to the amputation.

A true optimist, Nina said, “They cut below the knee, and I know there are prosthetics available so I know I’ll be all right.” Her doctor said she could be ready for a skin grafting in 10 days, after which her wound will be closed up and she could be ready to travel via an air ambulance. Nina needs help in making arrangements for that, and she needs good orthopedics for her rehabilitation and further medical procedures.

Filipinos living in Cambodia who read about the accident on The Cambodian Daily have flocked to visit Nina and cheer her up.   “I was never alone. I love the people here. I love Cambodia. I’m not traumatized or anything, I’ll definitely come back to Cambodia.”

Support quickly poured from friends and loved ones. Friends from UPLB Development Communicators’ Society (DevComSoc) rallied online after having learned of her situation. Using social networks Facebook and Twitter, Benjamin Delos Santos sought help from friends to call on the media and reach out to friends and connections in Cambodia to report on Nina’s condition and visit her at the hospital.

Mylene Malabanan, a Filipina based in Cambodia, says in her email, “Ang tapang nya!”

Short overseas trips usually mean relaxing pleasures. After a break, things generally go “back to normal” upon landing home. How will it be for Nina?

“I don’t see any change happening other than I may have to use prosthetics to walk again,” Nina said decisively, with her hopes set on seeing her friends and family again. “Gala ka kasi ng gala,” a friend joked, to which she replied, “Hindi ako titigil, no? If I could walk again, the next destination is The Great Wall of China.”

Even after the tragedy, things will go back to normal for Nina, who has the tenacity of a true fighter and a beyond-normal zest for life. But financially, she needs as much help as she can get.

As Nina has her ATM in Cambodia, she has requested her trusted friend Sheena Padilla to take care of all the help she can get. Please deposit your financial aid to Banco De Oro (Aegis People Support Branch), Account no. 2080141801, under account name Sheena Eledi June A. Padilla.