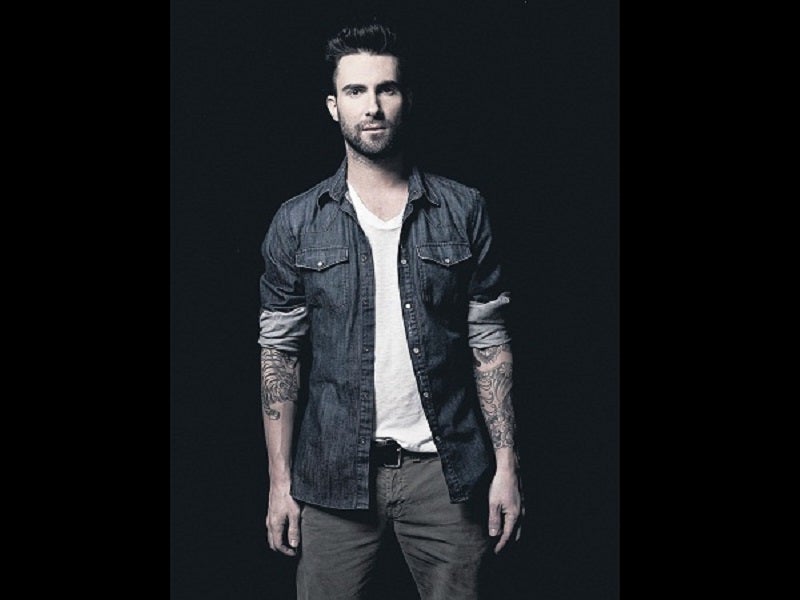 When “The Voice” first hit TV screens, the first thing that probably popped in people’s minds was, “Oh no, not another reality show!” But when it started gaining millions of viewers per episode and Rolling Stone proclaimed it “the best Dutch import since tulips and Eddie Van Halen,” even the most skeptical couch potato will be curious to find out what’s gotten America all abuzz.

The show is hosted by Carson Daly and features four of this generation’s hottest music artists as its “coaches”: Christina Aguilera, Adam Levine, Cee Lo Green, and Blake Shelton. The first season has just wrapped up in the US, and will soon be hitting Asian TV screens exclusively on AXN.

The show boasts of a unique scheme that involves three phases. In the “blind auditions,” the coaches form their eight-member “teams” by choosing the contestants whose vocals have impressed them enough. The coaches have their backs turned to the singers as they perform, and they can only swivel around to see who they’ve picked after they’ve made their choice. If more than one coach spins around during an audition, the contestant gets to pick whose team he or she wants to be on.

In the “battle rounds,” the coaches pit two of their own team members against each other in a duet face-off. This is also when voting opens up to the viewers, where each iTunes purchase counts as a vote for the contestant. Whoever is the stronger performer of the two is chosen by the coach to advance to the final “live performance” phase.

In this last phase, the TV viewers get to vote for one contestant they want to save per team, leaving the coaches to whittle the numbers until the final four remain, each being the best of his or her respective team. The winner is awarded a hefty US$100,000, a recording contract and the distinction of being crowned “The Voice” of America.

Apart from being easy on the eyes, the coaches are multitalented and award-winning musicians in their own right, which means they actually know what they’re doing and saying.

Known as the coach with the sensible, straightforward and sometimes  sarcastic comments, Adam Levine admits he’d never thought he’d be in a reality show, let alone enjoy being in it. But after one season, he was completely won over.

“It’s just very fulfilling and very entertaining and a lot of fun to do,” the hunky Maroon 5 frontman enthused during a quick conference call. After 10 minutes of charming us with his off-beat sense of humor, he apologetically took his leave to go back to band rehearsal: “Otherwise, I won’t be ready for the US tour and I won’t have a career,” he deadpanned. 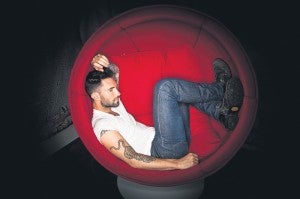 Below is an excerpt of the interview (warning: spoilers abound!):

Are you the Simon Cowell of “The Voice?”

Are you a competitive person? Considering you’re actually mentoring a group of guys who are competing against each other …

Yeah. I mean, I’m competitive by nature, but not so much with the other coaches, just more of wanting my people on my team to win because they deserve it.

Are there any tips you give to the contestants?

Just sing your heart out. Sing your ass off, yeah.

What is the most impressive song that the contestants performed?

I think when Javier Colon did “Time After Time,” it really blew everybody away. It was a really special moment when we thought, “Wow. Okay, game on, this is really incredible. This guy’s super, super talented.”

How do you get along with the other coaches?

The chemistry among all four judges is amazing. How would you describe them?

I don’t know, everyone’s so different. I think that it’s all so wrong that it’s right, you know? We’re all different people with different careers, different outlooks on things. But we’re also very much the same because we love music, and that’s what brings us together. I loved everybody on the show; it’s been such an incredible experience so far. I’m having a blast.

What was the hardest part about being a coach on the show?

Having to send people home. I don’t like that part. So many people are so excited about being there and they’re banking on this opportunity. I think it’s one of those things where it’s sad to send people home, but it’s a necessary part of the job, so I like to do it as nicely as possible. It’s not good to be told that you have to go home. Rejection isn’t fun.

How has being a coach changed your perspective as an artist?

It’s kind of taken the cynicism out of me. It’s made me really just inspired; it’s an incredible time. I’m really happy on the show. It’s kind of changed my life in a really positive way—it’s opened my eyes to a lot of things and made me want to be better in all ways.

Awesome. I hear you’ve signed on for season two?

What can we expect from Team Adam this time?

“The Voice” premieres August 21 with a two-hour broadcast every Sunday at 8 p.m., first and exclusively on AXN.