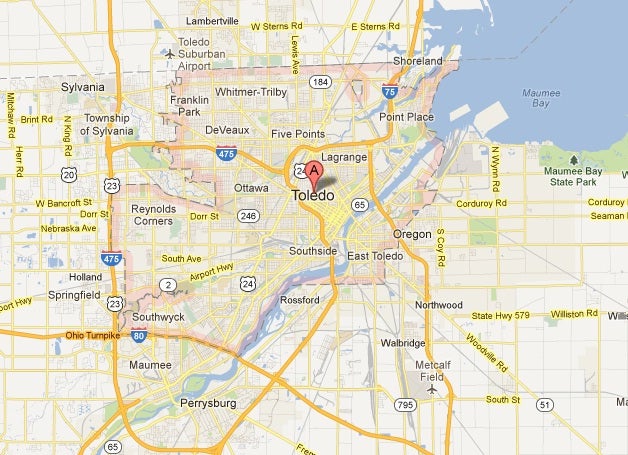 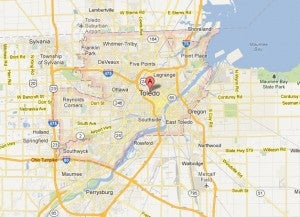 TOLEDO, Ohio— An art museum in Ohio is handing over an ancient water jug to the Italian government after investigators determined that it was likely illegally dug up from that country years ago.

Toledo Museum of Art officials on Tuesday officially turned over the 2,500-year-old water jug that the museum bought 30 years ago from antiquities dealers out of Switzerland.

Authorities believe the artifact was probably illegally excavated in Italy, smuggled to Switzerland and given a forged record of ownership.

U.S. Immigration and Customs investigators say it was part of a larger scheme by the art dealers to sell items obtained illegally.

The museum agreed in June to give back the 20-inch-tall vessel following a federal investigation that began in 2010.