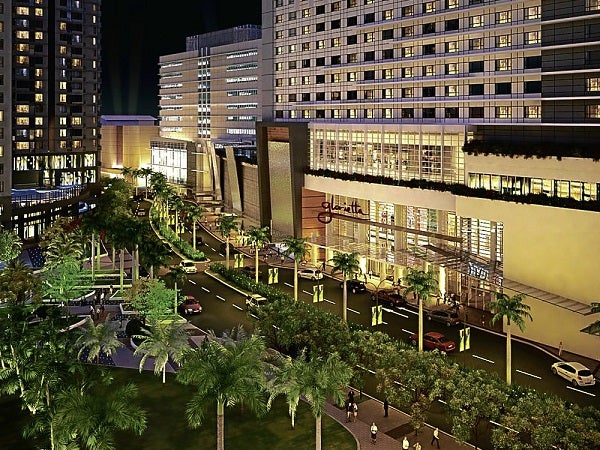 MANILA, Philippines—Scoring a perfect 100 percent in “Cost of Living,” the Philippines makes it to the “World’s Top Retirement Havens in 2013,” an annual list prepared by International Living, a monthly publication about the best places to live in, retire, travel  and invest.

The Philippines ranked 15th in a list of 22, sharing the spot with France and Ireland, the magazine said in its website, www.internationalliving.com.

The ranking was based on a retirement index which the magazine’s editors, correspondents and in-country experts collected. The index cited eight categories, namely, real estate, special retirement benefits, cost of living, ease of integration, entertainment and amenities, healthcare, retirement infrastructure and climate.

Ecuador, which topped the list, scored a perfect 100 on climate. It scored a total 91.9 percent.

The Philippines, France and Ireland tied on the 15th place with an index score of 79.5 percent.

The Philippines scored high in ease of integration, healthcare facilities and retirement infrastructure. It scored the lowest 57 percent for real estate.

“Each destination is desirable in its own way, but they all offer something increasingly hard to come by at home: A good quality of life for a reasonable price,” the magazine said.

“Among these 22 destinations, you’ll discover places where you can save tens of thousands of dollars on world-class healthcare administered by English-speaking and US-trained doctors … find beachfront condos for less than $90,000 … and see that a couple can live well on just $900 a month excluding rent.

“Now, no ‘formula’ can spit out the name of the place that’s just right for you. After all, your priorities are uniquely yours,” it also said, addressing the retirees.

The PRA is the government agency mandated to attract foreign nationals and overseas Filipinos to invest, reside and retire in the Philippines.