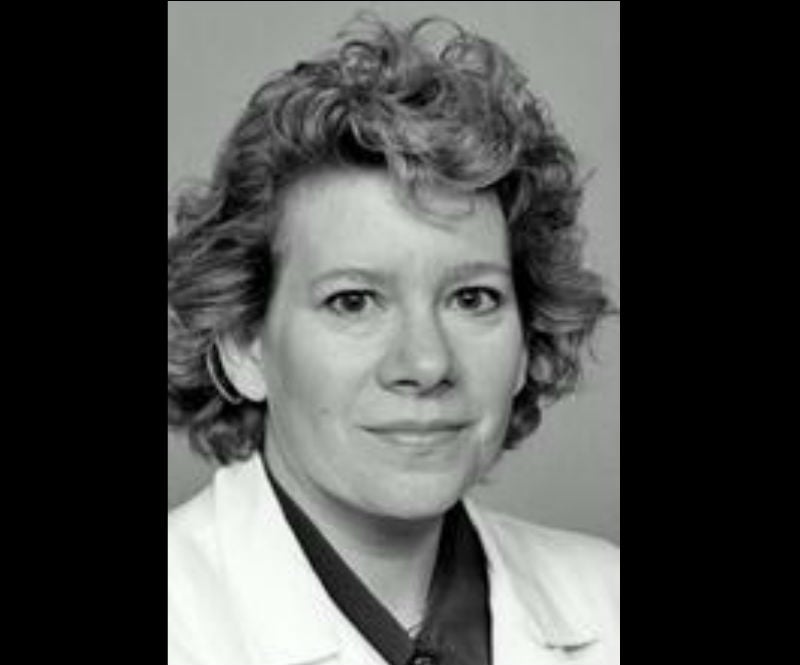 Dr. Reisa Sperling, director of the Alzheimer's center at Brigham and Women's Hospital in Boston. www.brighamandwomens.org

Researchers have chosen an experimental drug by Eli Lilly & Co. for a large federally funded study testing whether it’s possible to prevent Alzheimer’s disease in older people at high risk of developing it.

The drug, called solanezumab, is designed to bind to and help clear the sticky deposits that clog patients’ brains.

Earlier studies found it did not help people with moderate to severe Alzheimer’s but it showed some promise against milder disease. Researchers think it might work better if given before symptoms start.

“The hope is we can catch people before they decline,” which can come 10 years or more after plaques first show up in the brain, said Dr. Reisa Sperling, director of the Alzheimer’s center at Brigham and Women’s Hospital in Boston.

She will help lead the new study, which will involve 1,000 people ages 70 to 85 whose brain scans show plaque buildup but who do not yet have any symptoms of dementia. They will get monthly infusions of solanezumab or a dummy drug for three years. The main goal will be slowing the rate of cognitive decline. The study will be done at 50 sites in the U.S. and possibly more in Canada, Australia and Europe, Sperling said.

Those results were not considered good enough to win the drug approval. So in December, Lilly said it would start another large study of it this year to try to confirm the hopeful results seen patients with mild disease. That is separate from the federal study Sperling will head.

About 35 million people worldwide have dementia, and Alzheimer’s is the most common type. In the U.S., about 5 million have Alzheimer’s. Current medicines such as Aricept and Namenda just temporarily ease symptoms. There is no known cure.