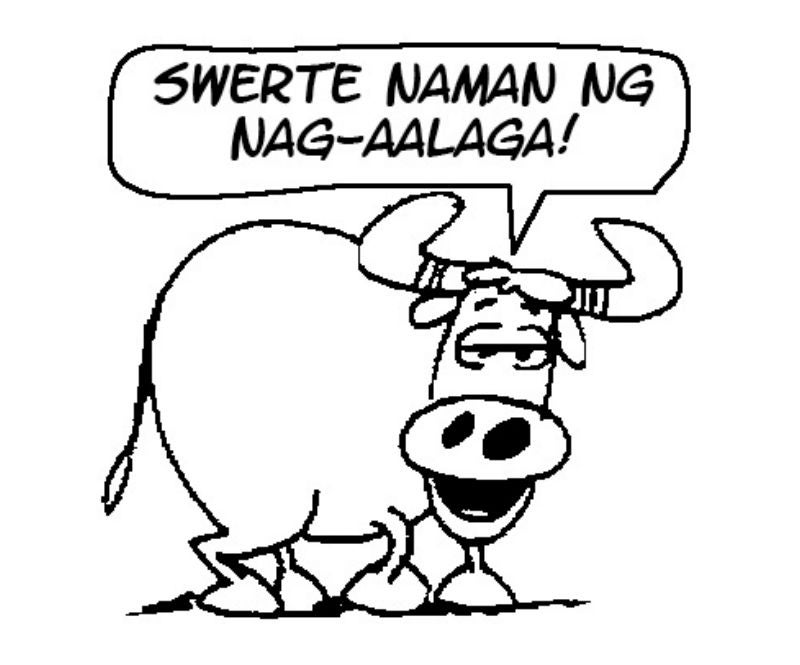 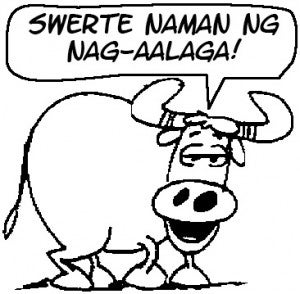 Living up to 100 years old in the Philippines will soon be rewarding in a hundred thousand ways.

Congress is close to approving the proposed Centenarians Act, which will require the government to provide a cash gift of P100,000 to all Filipinos who have reached the age of 100 years or more, as well as other benefits, such as discounts on purchases, according to the bill’s author, Albay Rep. Edcel Lagman.

The bill will benefit around 8,000 living Filipino centenarians, Lagman said in a statement.

Lagman said the Senate adopted his bill on Monday with only minor amendments and he had manifested his conformity to the Senate’s changes.

This would do away with the need for a bicameral conference committee and expedite the measure’s enactment into law, he said.

The Senate amendments Lagman agreed to were those increasing from 50 to 75 percent the discount on goods and services that the centenarians could avail of.

He also concurred with the amendment to form a national committee to validate the birth year of those applying for recognition as centenarians and to release the P100,000 cash gift within 30 days from the validation.

In pushing for the bill, Lagman noted that the average Filipino could only expect to live up to 71 years old, given the level of development of the country. Going past this age is no easy feat, he said.

“Living to be a centenarian, or three decades past the life expectancy, is therefore an achievement and a distinction worthy of emulation and public recognition,” he said in his explanatory note to the measure.

Lagman also said living to be at least 100 years old “demands immense self-discipline.” According to him, studies have shown that while genetics is a factor in longevity, lifestyle is a dominant factor.

He quoted American centenarian expert Lynn Peters Adler who said “centenarians are not quitters,” and “are the role models for the future of aging.”

“They must also be some of those who have worked the hardest—definitely the longest—and contributed much to society,” Adler added.

The centenarians, who serve as inspirations, deserve to be honored and respected, Lagman said.

“The government can and should provide psychological and pecuniary incentives to its centenarians, sterling citizens who have led exemplary long lives which every Filipino must be inspired by and aspire for,” he said.

Apart from giving a P100,000 cash incentive, the centenarians bill also states that every Filipino residing in the Philippines or abroad will be honored by a letter from the President congratulating the celebrator for his or her longevity  on his or her 100th birthday.

The bill declares Sept. 25 as the National Respect for Centenarians Day. On this day, all Filipinos who have turned centenarian in the current fiscal year will be awarded plaques of recognition and cash incentives by their respective city and municipal governments, which will also determine the amount of cash incentives.

The bill further states that all centenarians who turn 100 years old before the law takes effect will be honored on the first National Respect for Centenarians Day, or 120 days from the effectivity of the law, whichever comes first.

On that day, they will be given a plaque of recognition and the P100,000 centenarians gift.

National Respect for Centenarians Day shall be observed as a national event.

In the same event, posthumous plaques of recognition in honor of deceased centenarians will be given to their nearest surviving relatives or representatives.