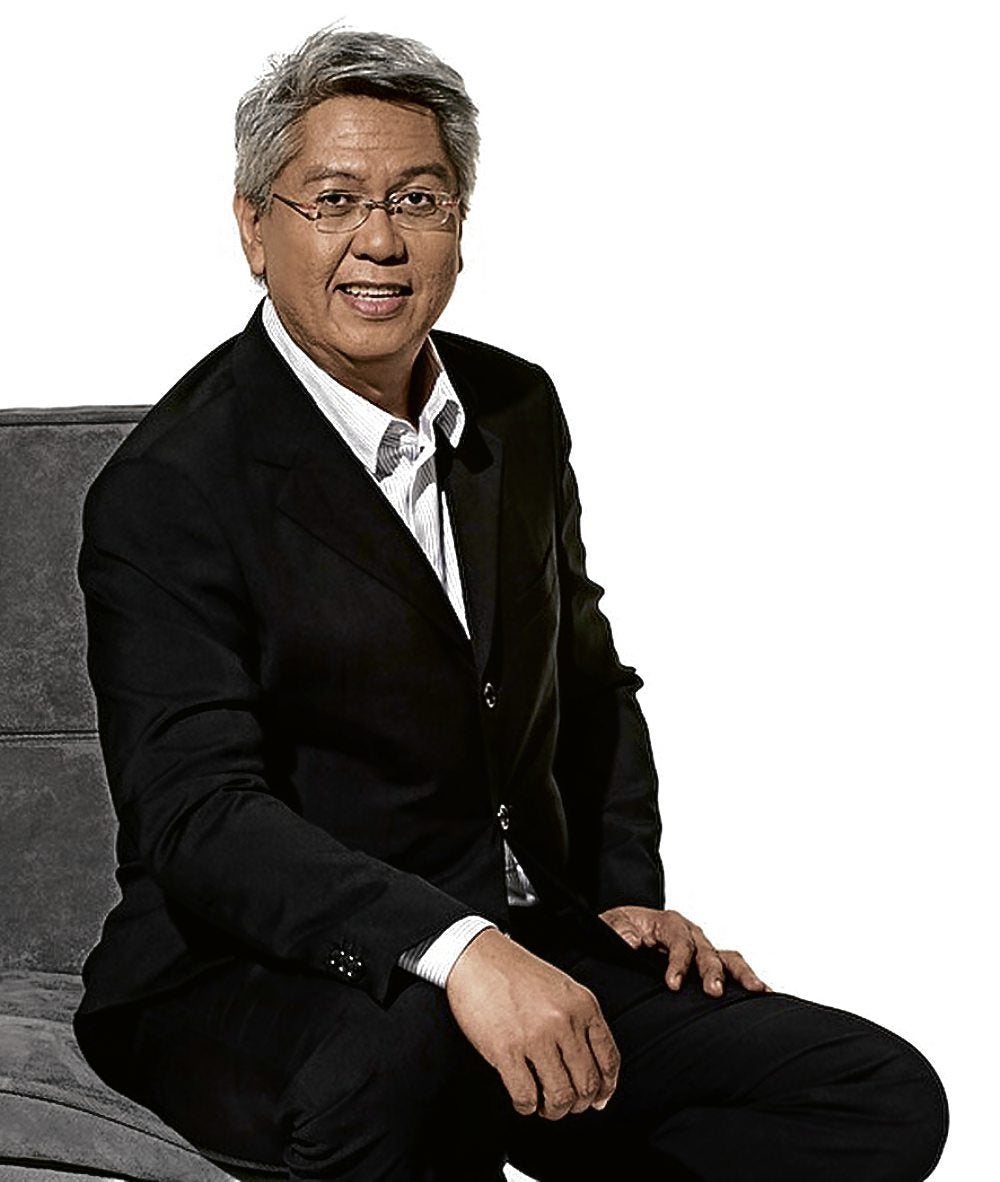 When will Mr. C’s rousing violin concerto be played again?

The Philippine Philharmonic Orchestra’s 40th anniversary last January came and went quietly, an indication of the sad state of classical music in the country.

While there is a busy concert scene in the country—the young flock to pop and rock gigs and mature audiences favor shows of retro foreign acts—there is very little support for classical-music performances.

In fact, there was little fanfare over the PPO’s anniversary, which was unfortunate, considering that the orchestra commissioned from Ryan Cayabyab, arguably the country’s most popular composer, a work for violin and orchestra.

The occasion demanded a piece to mark the occasion, and Mr. C, as Cayabyab is more popularly known in local show business, crafted a work that was worthy of listening to.

This was Cayabyab’s first full-fledged classical composition. He admitted he was stepping out of his comfort zone in writing this piece. He was bringing to the composition all his knowledge from working with orchestras in popular concerts to create a work that was unique.

It might not sound like one of his hit tunes—and many in the orchestra were surprised by the ideas he set forth in the work—but then this is not a three-minute OPM ditty.

The concerto also marked the composer’s coming-of-age as a classical composer. While Mr. C is a veteran of stage musicals, he has not written a truly serious piece for orchestra.

After more than 40 years of music-making, he has finally come full circle, writing a concerto that would secure his place among his peers in the academe. In fact, he acknowledges the influence of all his professors at the UP College of Music, and what a lengthy list it was: Eliseo Pajaro, Lucio San Pedro, Ramon Santos and Francisco Feliciano.

But what was the piece like? The PPO souvenir program was mum about this; there was not even a little note from the composer. On the night of the concert, all Mr. C said was that he wanted the work to speak for itself.

The concerto was in three movements. What melody each movement had was propelled by frenetic writing that literally had violinist Dino Decena playing nonstop for 25 minutes.

It was a tour-de-force performance for any violinist, and not because Decena was challenged by difficult music, but by his continuous playing.

Cayabyab declared he had not been listening to classical music for a long time now, and for this commissioned work he was not influenced by any of the great concertos in the violin repertoire.

But you heard his influences right at the opening, and they were all modern, even European. There was the night music of Bartók in the first movement with a hint of Killmayer in the ostinato taps on the timpani, and Ligeti in the screeching strings and horns.

By the second movement, Shostakovich loomed greatly in the score, and the counterpoint in the third movement was worthy of the Soviet composer’s frenetic scores.

There was a primal sense of energy in the score, a sense of occasion in Filipino indigenous music, the kind of presence Stravinsky aimed for in “Rites of Spring.”

In the end, it was not so much the similarities to the sound of other composers that mattered in this piece, but the genius that the composer displayed in synthesizing all these disparate elements in a unified work. For that, Mr. C received warm praises from us.

But the fate of this concerto is uncertain. As most commissioned works go, the performance rights of the piece belong to the PPO and not the composer. If the country’s other orchestras intend to have a go with it, they cannot.

Which brings us to the question: When will we hear this piece played again?

Unless the PPO programs it for its next concert season, or decides to bring the piece in its scheduled concert tour of the United States, we will not hear it again.

Which is a pity, since Cayabyab’s composition deserves another performance. The work is an important addition to the canon of Filipino compositions for the violin. It will not receive its due by being kept in the PPO’s archives.

For music students and violinists alike, hearing and performing the work improves the work’s viability, which is the only tribute any composer expects from having written a work.

Alas, that is the sorry state of classical music in the country.