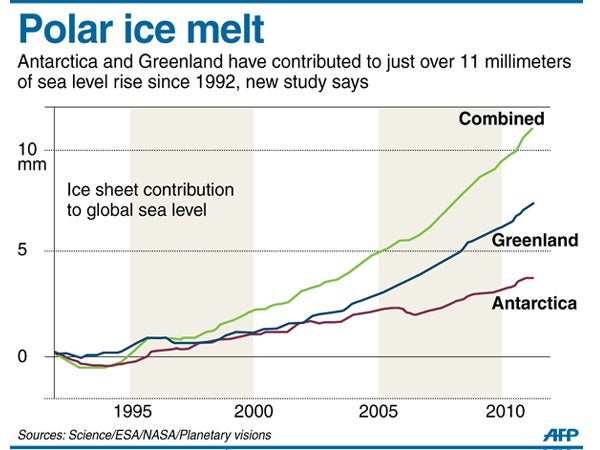 PARIS – Heat stress from global warming may be having an impact on outdoor work productivity in hot regions like northern Australia, Southeast Asia and the southern United States, a study said Sunday.

In recent decades, rising temperatures and higher humidity reduced labour capacity, on paper at least, by 10 percent during the hottest months, it says.

And by 2050, labor capacity – the ability to maintain efficiency in outdoor work – could fall by 20 percent, it warns.

Farmworkers, construction laborers and the military are among the sectors most exposed to hotter, steamier conditions.

The study, published in the journal Nature Climate Change, uses a computer model that simulates warming and a rise in humidity and their impact on strenuous outdoor activity.

The most vulnerable regions are the Arabian peninsula, the Indian sub-continent, Southeast Asia, northern Australia and the greater Caribbean region, including the lower Mississippi Valley, according to John Dunne of the US National Oceanic and Atmospheric Administration’s Geophysical Fluid Dynamics Laboratory.

The model assumes an increase in temperature of 0.8 degrees Celsius (1.44 degrees Fahrenheit) and a rise of five percent in absolute humidity for 2010, compared with a benchmark, which comprises the average over a century to 1960.

For calculation purposes, it also assumes that in temperate regions, people work continuously, but in the hottest places, the working day is split between 80 percent work and 20 percent rest.

The authors point out that the models do not take into account several factors that could change the picture, such as technological change and fluctuations in carbon emissions.