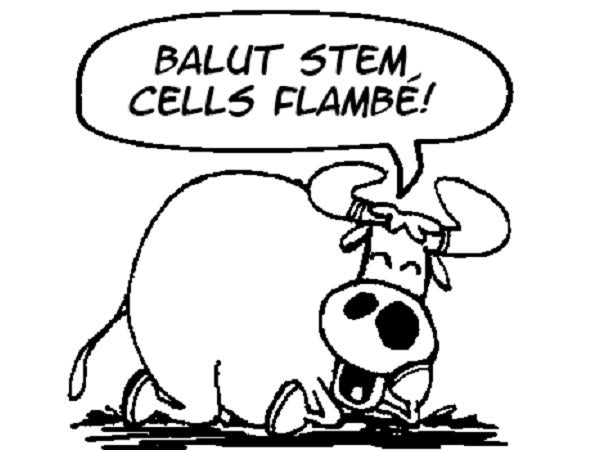 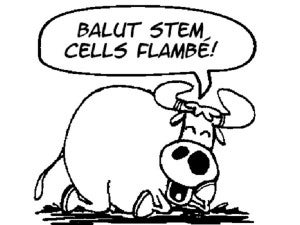 What is transglutaminase and sodium citrate doing in many home cooks’ grocery list?

Too many cooks spoil the broth but two or more novel ingredients in your food cart with the customary milk, eggs, cheese and tomatoes will introduce you to modernist cooking—a science-tastic take on haute cuisine.

Modernist cooking has more home cooks adding laboratory-worthy ingredients and gizmos to their shopping. That, of course, has spawned a mini-niche of online companies selling everything you need to play culinary alchemist at home.

At least a half-dozen companies now sell once-elusive ingredients like sodium citrate to emulsify cheeses into creamy sauces, “popping sugar” that explodes in your mouth and “meat glue”—transglutaminase—to create dishes like tilapia spaghetti (that is, “spaghetti” made from tilapia).

Alongside traditional equipment like cookie sheets and hand mixers, you can purchase pipettes to create “caviar” from various liquids or smoke torches that infuse smoke flavor into dishes without heating them up.

Even big retailers are getting in on the action. Williams-Sonoma carries machines known as “sous vide,” which cook using a warm water bath. Amazon offers ingredients such as agar agar (to make gelatins) and xanthan gum (to thicken sauces), as well as whipping siphons to create foams and digital scales that allow the home chef to weigh down to the hundredth of a gram. How’s that for precision cooking?

Some of these sites exist solely to service your inner Ferran Adria, the Spanish chef hailed as the father of modernist cooking. Chris Anderson, a software developer by trade, launched Modernist Pantry with his wife two years ago when he couldn’t find the ingredients needed for his culinary dabbling.

Today, Modernist Pantry carries more than 300 ingredients in quantities tailored to the home kitchen, as well as equipment. The site draws 60 percent of its business from home cooks, Anderson says, and sales have increased 10 times since launching.

“We sort of just did it initially thinking it was not going to be a full-time business, just a little thing on the side,” he says from the company’s base in York, Maine. “But within two months we were getting more business than we anticipated. We were doubling our sales every month.” He went full time a year ago, and today employs three people.

Montreal-based Molecule-R offers do-it-yourself kits for the modernist weekend warrior. Each of the company’s three kits contains recipes, premeasured sachets of the required additives and the equipment to create the recipes. The first kit hit the market in 2009, says business development executive Jennifer MacDonald, and sales since then have at least doubled. Roughly 80 percent of the customers are home cooks, she says, and they range from children to seniors.

“We get families, no joke,” she says. “We get a lot of people writing us and saying they did the arugula spaghetti with their kids. It ranges from children with their parents to people in their 60s doing it.”

Experimenting with modernist cuisine, sometimes called molecular gastronomy, is the next step in the country’s love affair with cooking. In the same way that home cooks emulate what they see on the Food Network, many want to replicate the gels and foams they taste at elite restaurants like Chicago’s Alinea and New York’s WD-50. Aided by cookbooks such as “Modernist Cuisine at Home,” the definitive guide that was published last year, many accomplished home cooks have gained the confidence and incentive to kick their basic skills up a notch.

“It’s just taking a lot of really good basics and creating something different with them,” says Paul Edward, cofounder of the online culinary retailer Chef Rubber, whose modernist offerings account for 30 percent of business. “You can take a really nice stock that you’ve made, and you can make a soup with it. Or you can make caviar or gelify it. You can do something really different. But at the end of the day it’s just a stock and it has to be a really good one.”

Barriers to entry are relatively low. Molecule-R kits cost between $60 and $120. Chef Rubber customers spend from $75 to $150 per visit, Edward says.

“It really depends on what you want to do,” says Anderson, whose average customer spends $60 to $75 per visit. “The major investment is in your time, not in ingredients. But once you get into sous vide you do need a circulator, so there’s an entry cost. But most of the techniques don’t require that much.”

Many mainstream professional chefs have appropriated methods from their modernist brethren. For instance, sous vide has been widely adopted as an excellent and nearly foolproof way to cook meat. And while many if not most of these techniques will remain too esoteric for the average home cook, certain practical elements—using the microwave to steam fish, using additives to emulsify the sauce in macaroni and cheese—may filter into home kitchens. But probably not any time soon.

“There are things like that that are modernist cuisine techniques,” says Susan Edgerley, dining editor at The New York Times. “Some of those are applicable and easy and practical and some of them aren’t. There’s an intersection of modernist cuisine and the home cook. I just don’t know how big it is.”