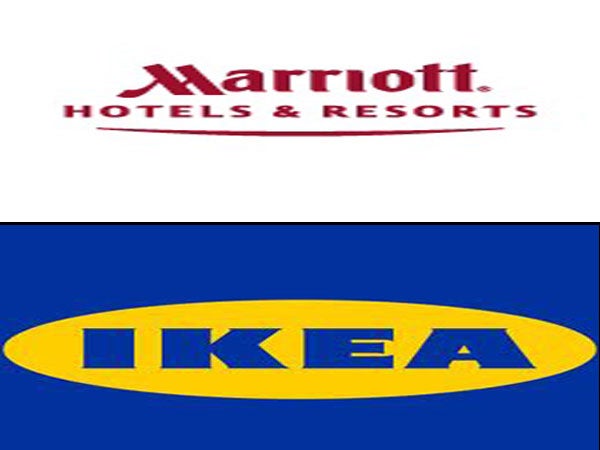 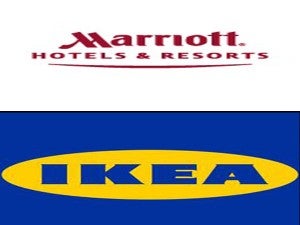 Over the next 10 years, 150 low-cost hotels will be opened in 10 different countries, Marriott chief Arne Sorenson told a news conference in Berlin.

In addition to Germany, hotels would be opened in Austria, Britain, Finland, Ireland, the Netherlands, Norway and Sweden. The very first Moxy Hotel would open in Milan at the start of next year, Sorenson said.

The new brand was targeted at a young, price-conscious, well travelled clientele.

Separately, the US hotel group Starwood Hotels and Resorts said it plans to open 50 new hotels in Europe over the next five years, with particular emphasis on countries of the ex-Soviet Union and Turkey.