Is your child in a preschool ‘rat race’? | Inquirer Lifestyle ❮ ❯ 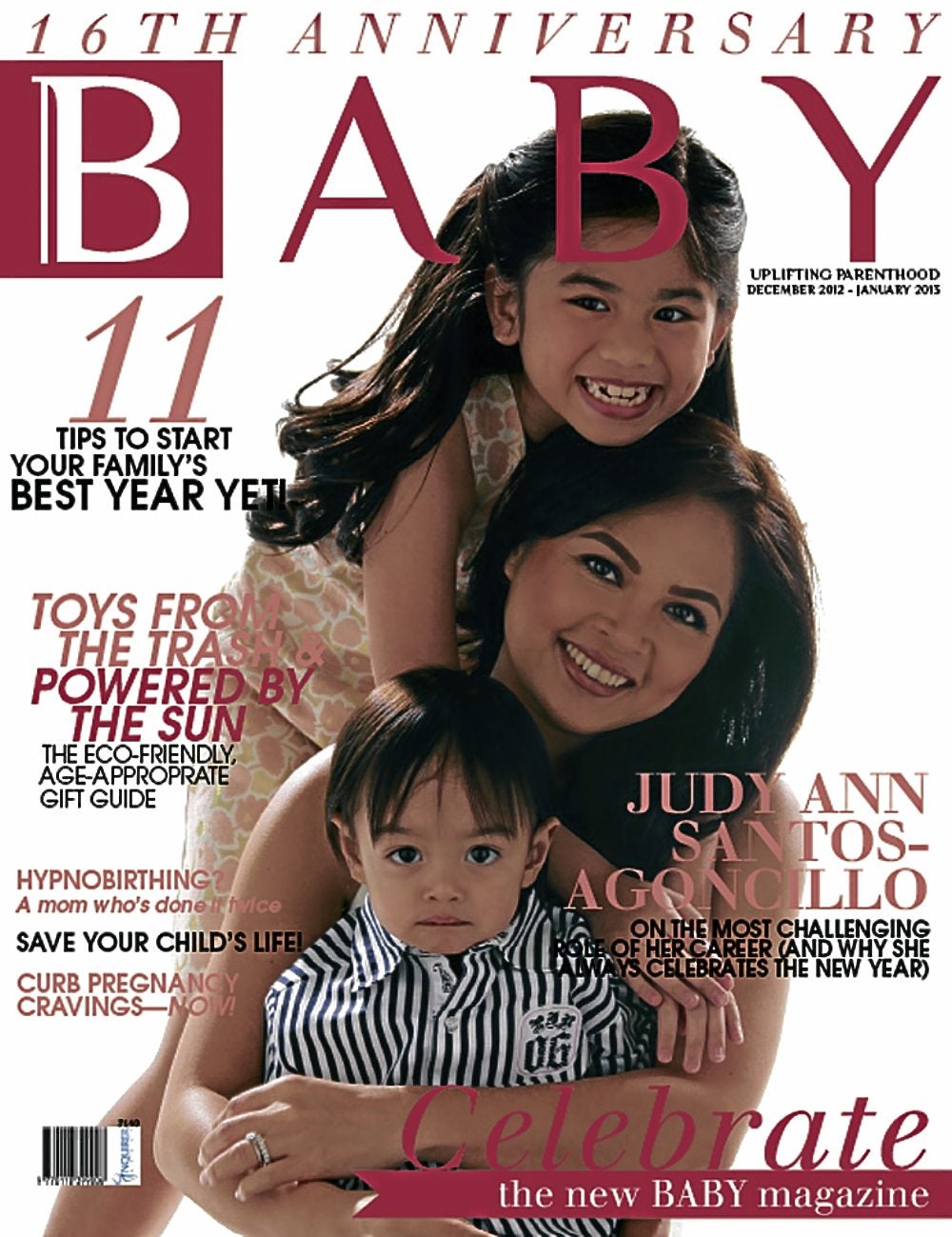 JUDY Ann Santos Agoncillo, with children Lucio and Yohan, is cover of Baby, still in the magazine stands

Is your child in a preschool ‘rat race’?

My daughter first attended music classes when she was 9 months old. My cousin Brenda and her 5-month-old Anastasia invited us to a “Music Together” demo class on the Upper West Side. I remember bundling her up in her cozy pink sweater one particularly cool spring day, and was surprised to see a newborn, barely 3 months old, in the class, as well.

My 9-month-old was one of the older babies in the class. As it turned out, many of the mothers had been taking their children to music classes as early as they could. After all, this was Manhattan, the epicenter of the so-called “preschool rat race,” where parents do anything to give their child an early start in life.

My husband and I immediately signed up for once-a-week classes, in the hope that it was not too late for our little girl to jump into the music school bandwagon. The music class CDs were on constant rotation at home, such that my daughter would immediately perk up whenever she would hear her favorite tunes.

It did not help that when we moved to Singapore when she was a year and a half, all the 2-year-olds in our building were already attending pre-nursery classes. This being the land of Kiasu parents, who want the best for their children to the point of being demanding, again, my husband and I felt the need to find a pre-nursery for her.

She ended up at Julia Gabriel, attending PlayClub thrice a week. By the time my daughter was 2, her schedule was set from Monday-Friday.

Growing up in Manila, I never attended any formal schooling until I was 3. I never even took music classes until I had to learn the piano. And I turned out fine.

I did well in school. I had interests outside of it. I had lots of friends. But I felt it, that pressure to do what other parents were doing. If my husband and I did as they did, our child would be as equipped if not ahead of her peer group by the time she started school, and ultimately, for the rest of her life. Right?

Not necessarily. In our eagerness to prepare our children to advance, we may be doing the exact opposite. Packing in too many activities into their schedule or prematurely exposing them to pressure could actually lead to preschool stress.

According to author, relationship expert and life coach Pia Nazareno-Acevedo, “As a rule, you will know you are overscheduling your child if: 1) You as the parent feel stressed to keep to the ‘preschool’ routine yourself, therefore throwing negative energy to your child throughout the day. 2) Nap time, which is at least two to four hours a day, cannot be enforced. 3) The child does not adjust easily to the new schedule over a period of two weeks maximum.”

She adds, “Each child shows stress in different ways. But it is not the number of activities that will determine the stress as much as the expectations and energy of the parent of the child. The child will be stressed by the seemingly ‘demanding’ parent who insists on keeping a schedule, versus a ‘progressive parent’ who will influence the child to learn new things.”

So what are parents to do when we want our kids to grow up well-rounded and well-adjusted?

Acevedo suggests, “Start your preschoolers in a more traditional or daily routine at the age of 4 and above. Less than 4 years of age, look for a twice- or thrice-a-week school activity. Parents should prioritize play or socialization below age 3; there is no need to jump into a tight schedule of daily school.”

However, many parents fear that a lack of routine and limited exposure to schoolwork and other kids will be detrimental to their child’s future performance in “big school”—especially since it has been said that the first seven years of a child’s life are crucial to development.

“Children develop a great deal of their psycho-emotional person from 7 and below,” says Acevedo. “School habits, on the other hand, continue to be formed throughout primary school and even the early parts of middle school. This is due to the many different school activities your child will just begin to deal with when they are below 10 years old.”

She continues, “There is no ‘rush’ in preparing them for big school. What parents should be focused on from up to 7 years old is to develop the discipline to be open, loving and considerate to their children.”

We used to laugh whenever my precocious younger sister Nicole, then 5, would exasperatedly say, “I am so stressed!” Little did we know at the time, that yes, preschoolers really do get stressed.

According to Acevedo, you can avoid getting your child stressed by respecting their pace and adapting accordingly. For children who are quiet, shy and reserved, allow them time to warm up before you take them to an activity and let them know in advance what they can appreciate.

For children who like adventure, let them know that before they get all excited about one thing, they should keep an open mind because there are actually many other options.

The bottom line is, there is no need to participate in the rat race. Acevedo advises, “When children feel that unconditional love from their parents at a real early age, they will listen to their parents’ advise.”

More than spending on music lessons, expensive preschool tuition, and the other extracurricular activities, invest in your relationship with your child. A relationship built on trust, love and positive experiences is key to their success in school and as adults.

Reprinted from Baby Magazine (October-November issue) still on the newsstands

How to tell if your child is stressed

Look out for the following behavioural and physical changes

Vomiting with no possible cause