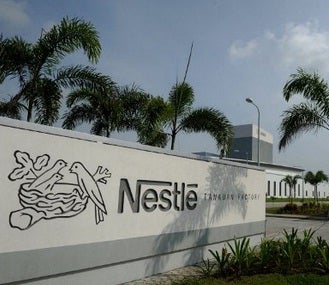 In an advisory, the FDA disclosed that Nestlé has initiated a global voluntary recall of various varieties of KitKat Chunky 48g bars, including some in the Philippines.

“No other KitKat product variant and size is affected,” it added.

The affected products are predominantly sold in the United Kingdom.

The FDA said the recall came after at least seven individuals in the United Kingdom found a piece of plastic in the product.

But the FDA clarified that so far, it has not received any similar complaint in the Philippines.

Nevertheless, the FDA said consumers, who have purchased the product with the concerned batch codes should contact Nestlé.

The FDA also said it would continually monitor any consumer report about the product in the market.