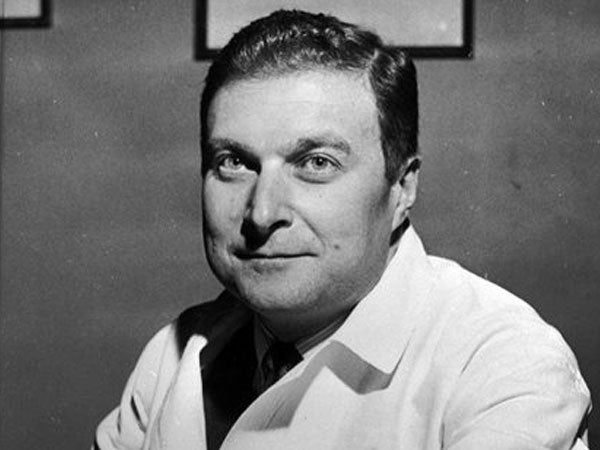 PHILADELPHIA— Dr. Hilary Koprowski, the Polish-born researcher who developed the first successful oral vaccination for polio, died this week at his Philadelphia home. He was 96.

Although not as well-known as fellow researchers Jonas Salk and Albert Sabin, Koprowski’s 1950 clinical trial was the first to show it was possible to vaccinate against polio, the crippling and sometimes fatal disease that’s now all but eradicated.

Koprowski’s son, Christopher, said Saturday his father liked the scientific recognition his work received without the celebrity of Salk and Sabin.

“He enjoyed not having his scientific work disrupted,” said Christopher Koprowski. “Not that he was a modest individual, mind you.”

Christopher Koprowski said his father had been sick for several months before dying Thursday in the same home he’d lived in since 1957.

Hilary Koprowski self-administered the live-virus oral vaccine he developed before the 1950 trial — about two years before Salk’s injectable version using a dead form of the virus began testing with the backing of the National Foundation for Infantile Paralysis, now the March of Dimes.

Sabin, who Koprowski’s son said sometimes collaborated with his father, was the first to get the more effective oral version, which didn’t require boosters, licensed for use in the U.S.

Koprowski went on to be the director of The Wistar Institute in Philadelphia from 1957 to 1991. Under his leadership, the independent research institution developed a rubella vaccine that helped eradicate the disease in much of the world, Wistar officials said. It was during that time the institute also developed a more effective rabies vaccine.

A talented musician, Koprowski was a penniless immigrant in Rio de Janeiro making money teaching piano before hooking up with a lab there and eventually moving to the United States, his son said.

“He was a great dad. He was colorful, charismatic,” Christopher Koprowski said. “He’s still the most brilliant person I’ve ever met.”