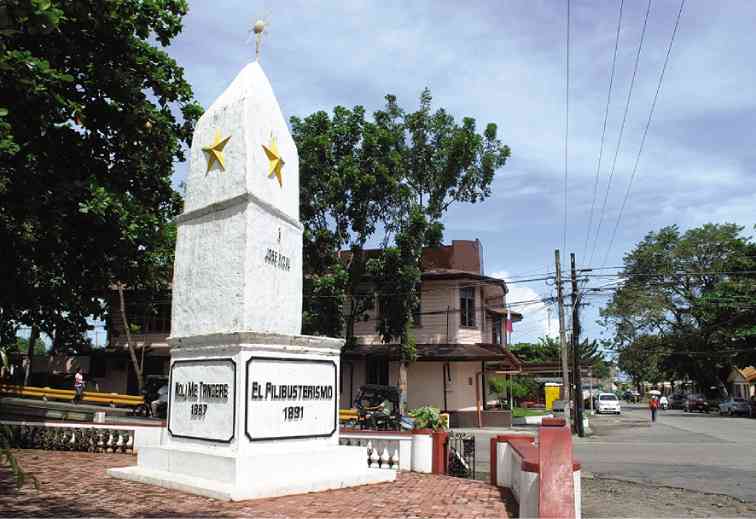 OLDEST Rizal memorial in the country

Camarines Norte in the Bicol region will hold its 9th Bantayog Festival in observance of its 93nd founding anniversary this April.

On April 25, a Grand Parade and Street Dancing Competition featuring various municipal festivals that showcase local cultures and products will be held.

The festival, named after the Rizal Bantayog, the first monument built in honor of national hero Dr. Jose Rizal in 1898,  will shine the spotlight on CamNorte’s rich cultural heritage and natural wonders, as well as its largely unexplored tourist attractions.

The province was created by the American Civil Government on April 15, 1920 from the Ambos Camarines province, separating it from Camarines Sur.

The celebration began with a tribute to local heroes at the Daet Revolt memorial monument for Katipuneros who participated in the uprising against Spain April 14-18, 1898.

According to Gov. Edgar Tallado, the Bantayog Festival pays tribute to the libertarian ideals of Rizal and home-grown heroes and the nobility of CamNorte people.