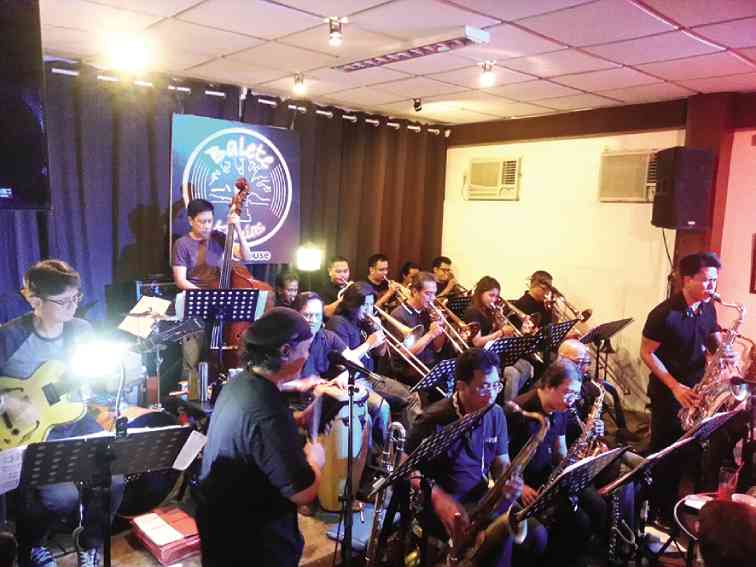 In May 2013 we caught the AMP Big Band’s first few gigs at the then newly opened [email protected] A lot has happened since, with AMP gaining more exposure, playing in many other places—including Malacañang Palace as house band in April during the state dinner for US President Barack Obama.
Featured GalleryHeadlinesPhotos & VideosSunday Lifestyle 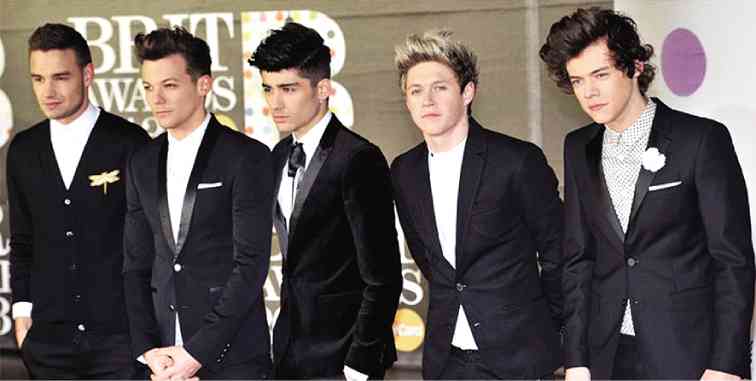 Scalpers scouting for financiers to sell One Direction tickets

Scalpers have apparently gained access to the online reservation for tickets to Brit-Irish boy band One Direction’s two-night concerts on March 21 and 22, 2015, at the SM Mall of Asia open grounds.
Editors' PicksFeatured GalleryHeadlinesPhotos & VideosSunday Lifestyle