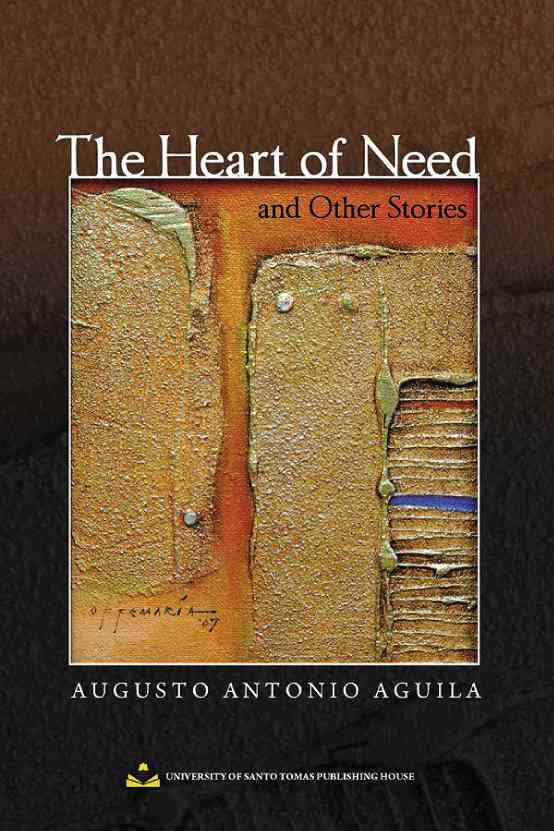 PEN to launch books by Wigley, Galan and Aguila 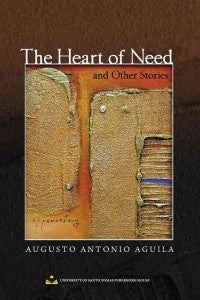 The books are published by the UST Publishing House.

“Falling into the Manhole” is a collection of personal narratives and memoirs.

“By writing these stories, I have explored the interrelationship of race, class and gender, not as abstract issues but as actual encounters and episodes, providing me with a ‘voice,’” writes Wigley, an “Amerasian” (American-Asian) who writes about growing up in the periphery of Clark Air Base in Pampanga. 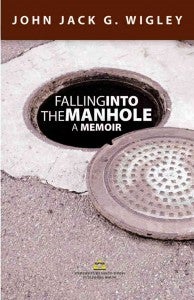 Critic-scholar Oscar Campomanes says Galan’s “Discernments” is distinguished by its “hybrid style” and “its well-conducted deployment of sly techniques of sublating the creative-critical and the theoretical, subsuming, without overpowering, the creative and theoretical aspects into the primary or governing function of critique.”

Critic-professor Cristina Pantoja Hidalgo says in “Heart of Need,” Aguila shows “a sharp eye for the multifarious details that make up the Metro Manila sprawl, from its seedy boarding houses and its shadowy bars, to its tree-sheltered campuses; and a keen ear, attuned to its multiple accents, chiefly those of the ordinary folk… despite the bleakness of some of its scenes, here is a fresh young voice, raised in affirmation of life.”

The public is invited. Solidaridad is on Padre Faura Street; tel. 2541068.