Why we seniors still need to have a plan–a 20-year plan | Lifestyle.INQ ❮ ❯ 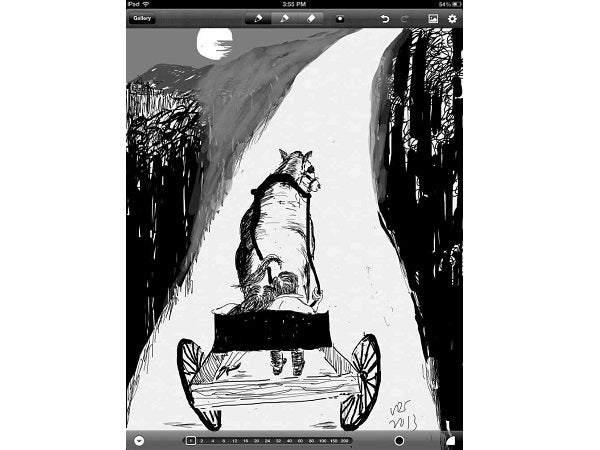 “…AND MILES to go before I sleep”

As they say, it ain’t over till it’s over.

So what to do until then? Well, for us seniors, instead of thinking about aging, we ought to be making plans, as everybody else ought to do.

It’s a tip from author and “life coach” (his own name-card description) George Sison. A fellow senior who may have found the fountain of youth though not about to share one drop from it, he’s willing, nevertheless, to share happy wisdom for those who may want to take notes. I did.

It’s easy to believe someone like George—despite his claim, made on the other side of his name card to being heir apparent to the Sultan of Sulu—because otherwise he makes good sense, immediately obviously in some ways. He, for instance, looks 20 years younger, slim enough to get away with shirt tucked in tight jeans and, with his baby skin and color, looking fetching enough in spiky, reddish-brown hair.

If he had not shown wisdom achievable only by living long enough (and “critically enough,” my husband insists), I’d have suspected it was a teenager doing a good George Sison impersonation. But this man seems for real—obviously happy, wise and free.

His advice is simple. To live a full life till it’s over, we seniors ought to have a plan, not just any plan, but a 20-year plan!

The man either has a sense of humor or has no concept of time. What for? Perhaps to tie loose ends, to get unfinished business done? To strive for what we thought we could never do? To be ourselves without fear of the judgment by others? Or perhaps simply to savor life and time with the awareness, whether keen or peculiar or fitful, of a senior.

Indeed, there are books to read, places to see, and things—many things—to learn about. There are challenges out there waiting for us to tackle. I’m not talking about such final worldly chores as putting our files in order or cataloguing our possessions, drafting living wills, making memorial plans.

I happen to be a late bloomer with a lot of catching up to do. It was only two years ago that I became this Sunday columnist, and I’m loving it. In fact, I’m happily and proudly addicted to it—and the addiction works for the kind, in which both my husband and I belong, who get the enjoyment not in the act of writing itself but in having written. After putting out a collection of essays only this year, I’m already too eager to bring out another volume.

Aside from watching concerts, plays and movies together, on my own I take luxurious afternoon breaks listening to old songs sung by dead singers. Something about old melodies and corny lyrics makes me feel good. It’s my way of not only recollecting but also honoring my cherished past, itself the wellspring of both my material and my inspiration. Sometimes singing along, I surprise myself—I can still remember.

When not waxing nostalgic, I try to have both feet on the ground and follow the TV show “On The Money.” Like someone restarting out in life, I’m rereading Suze Orman and, like a good Orman student, I’m keeping tabs on my credit card.

I’m pleased to know other seniors are doing exactly the same. Finding ourselves quite liquid, and tempted to stay that way, at this time of our life, I constantly hear Dad’s warning: “Remember the character of liquid: It not only flows out easily, it sometimes leaks and, even as it sits there, also evaporates.”

A late bloomer in money matters, too, I have developed an uncharacteristic interest in capital preservation, in watching the stock market, in learning about new investment instruments and even franchises. It’s Dad speaking again: Keep a balanced portfolio.

George, for his own part, has awakened my husband and I to the fact that we have no retirement benefits, no health insurance, no insurance at all for that matter. My sudden, belated interest in money is, I’m sure, a healthy reaction—good greed. And the way my husband is, I may have to be greedy for two.

Curious to know about his own plans, I ask Vergel what he wants to do for the rest of his life, and he says, “Laugh ourselves silly to the end—you and me.” And he’s not kidding either.

“Me, too,” I say, “but in fair comfort, which will require some planning.” He agrees. He isn’t a long-range planner as much as he is a believer in the preciousness of the moment. Worrying isn’t in his DNA, but he’s lucky he has two books and some lectures lined up.

The idea of making long-term plans suits me somehow. As a young woman, through years of arriving late for everything, I had developed a reputation for having absolutely no notion of time. Or perhaps it’s in my family’s own DNA. Tardiness at our parties is a tradition that has come to be franchised as Roces time.

The other day I had a curious conversation with my dad’s oldest living brother, my uncle, Peping, who like Dad, is a believer in the stock market. I decided I’d learn from him to reinforce my readings. Before giving me the contact number of his stockbroker, he threw in a tip for me to go into a particular issue.

“But it’s already so high!” I protested.

“It’ll get higher yet,” he assured me and went on to explain. He had gotten my rapt attention when he added, “As with all stocks, hija, I’m looking over the long term.” This 92-year-old just floored me.

Now, there’s a man after my own heart, with absolutely no sense of time, and seemingly the wiser for it—if you ask George.