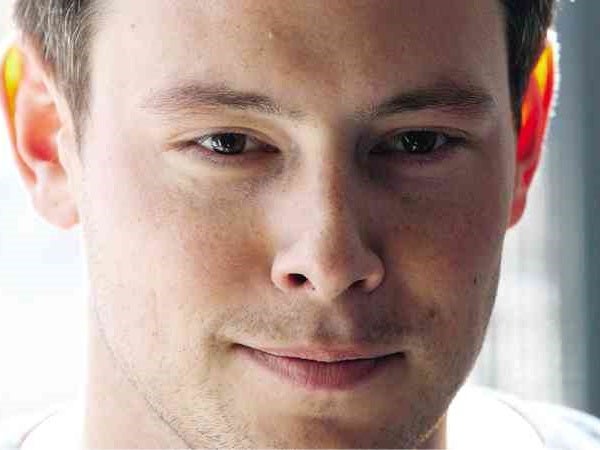 We got to know him as Finn Hudson on the hit TV show “Glee,” the lovable jock who just discovered his passion for singing. As his TV character, Canadian actor Cory Monteith had his share of struggles—bullying, girl problems, his uncertain future, the evil Sue Sylvester—but in real life, he faced a bigger battle.

Cory started drinking and using drugs when he was 13, taking “anything and everything, as much as possible,” he told Parade magazine in a 2011 interview, adding, “I’m lucky to be alive.”

He cleaned up when he turned 19.

But in March this year, at the age of 31, he checked into rehab again. Tragically, over two months after he completed the 30-day program, he died in a Vancouver hotel room from “a mixed drug toxicity, involving heroin and alcohol.”

The news shocked people all over the world and there has been an outpouring of love and grief for Cory, with memorials set up outside Paramount Studios and the hotel in Canada where he passed away.

We grieved in our own way—by watching countless clips of Cory on YouTube. We watched his performances as Finn Hudson, yes, but we also wanted to find more videos to offer us glimpses of the talented young man the world lost too soon.

Here are a few:

Fans know this—Cory did not sing to get his role on “Glee.” Instead, he played the drums using tupperware, wine glasses and unsharpened pencils and won the hearts of the show’s cocreator Ryan Murphy and casting director Robert Ulrich, who said, “This young man’s face appeared onscreen and he just popped. He was so special.”

The cast of ‘Glee’ in ‘Inside the Actors Studio’

In this episode of “Inside the Actors Studio,” Cory along with Lea Michele, Chris Colfer, Matthew Morrison, Jane Lynch and Ryan Murphy, talk about their past, how they became actors, and “Glee.” The host asked Cory, “If heaven exists, what would you like to hear God say when you arrive at the Pearly Gates?” He answered, “Sorry I haven’t been around, there’s an explanation.”

James Lipton, the host of “Inside the Actors Studio,” made a brief cameo in “Glee’s” third season. He was the same man who rejected Finn after he auditioned for the Actor’s Studio Drama School in the show’s finale. After hearing about Cory’s death, he released a statement, saying, “That’s the way Ryan Murphy wrote it. I would have admitted him—in a New York minute.”

This video diary, shot mostly by Cory, follows him from Los Angeles to New York, on his first trip to the Big Apple. You will see him with Lea Michele and the other members of the “Glee” family months before the show’s season premiere that changed their lives forever. “We just found out that TMZ is waiting outside the W Times Square for us. They want to interview us. That’s crazy,” he says in the clip.

Ellen Degeneres often recruits actors to help her play pranks. David Beckham, Jennifer Lopez, Sofia Vergara—we’ve all seen them do it. But Cory made Ellen pranking history, when the person he pranked walked out of the studio. “I felt so bad,” Cory says.

This wasn’t the last time Cory and Ellen made TV magic. In another appearance on Ellen, (http://youtu.be/YZkA_CWIB-c), he admitted to his relationship with Lea Michele, showed photos of them snowboarding, and played a game with one of Ellen audience members—stuffing giant silver balls into their pants.