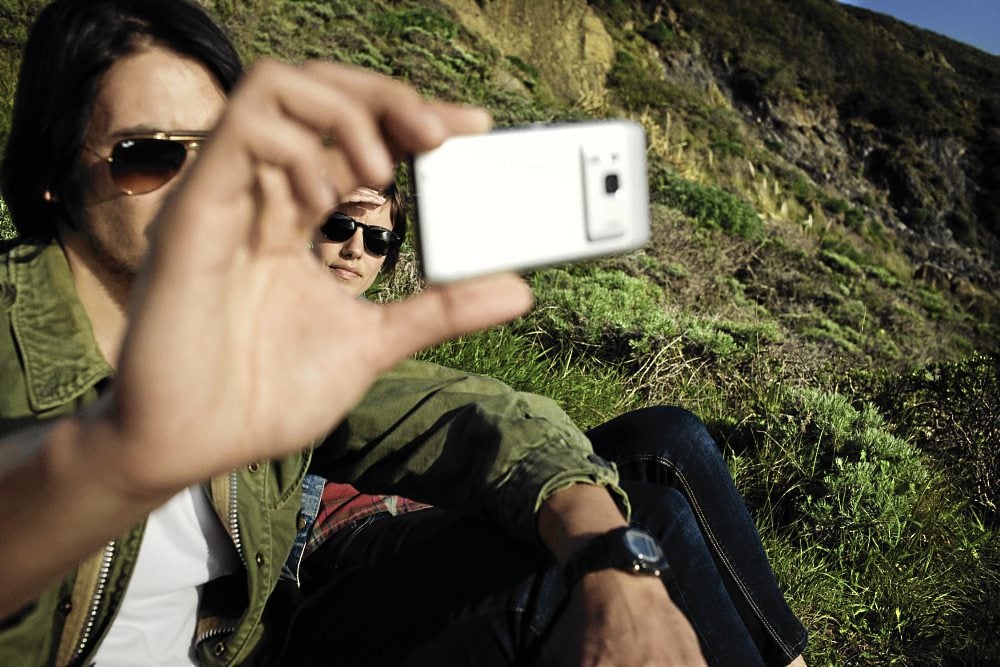 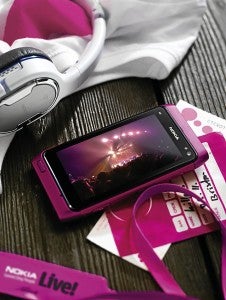 Remember how the classic Nokia 5110 changed your life? How that bulky cellphone allowed you to express yourself via colorful Xpress-On covers, and how you spent hours playing one of only three stored games—Memory, Logic or Snake?

Remember, too, when texting was free, and how sending text messages changed the way we lived, such that we were named the text-messaging capital of the world in the ’90s?

Recent studies by the Finnish mobile technology giant Nokia said the Philippines could set a new world record again, this time as one of the most active takers and sharers of mobile phone photos on the Web.

Taking photos using the cellphone is so popular in the Philippines, said Nokia Phils. corporate communications manager Nikka Abes, that the Filipinos’ first consideration when buying a new phone is the quality of the camera. Next to consider are the megapixels of the camera. A not-so-distant third is the range of colors to choose from. 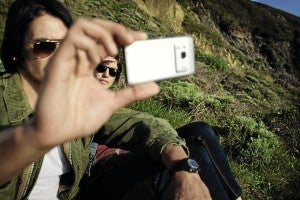 So where does the actual phone function figure into a typical Filipino’s decision-making? Well, apparently, nowhere. After all, phones are supposed to be for making and receiving calls and text messages. Today’s market is also looking for the ability to shoot and share photos while on the move.

Shooting and sharing is, in fact, the Filipinos main motivation for taking pictures, Abes said. A staggering 85 percent said they prefer investing in mobile phones that can shoot and share photos on a social networking sites rather than buying a standalone camera. Only 5 percent of the respondents said they’d rather send photos directly to family and friends.

“The importance of quality, function and color, and the Filipinos’ penchant for shooting and sharing photos, is what makes the Philippines a unique and special market for smartphones,” Abes said.

Not only do Filipinos like taking photos using their cellphones; they specifically like taking photos of themselves. Called GPOY (Gratuitous Photo Of Yourself) by prudent online users or “camwhoring” by, well, everyone else, 84 percent of Filipinos aged 15-25 happily take photos of themselves using their cellphones, with 67 percent eager to share them on social networks like Facebook, Twitter or Foursquare.

Camera function is an important consideration when buying a phone, continued Abes; only 3 percent considered it irrelevant. Since Filipinos consider the cellphone’s color, Nokia now has the high-end Nokia N8 in hot pink.

Sleek and elegant, the Nokia N8 has high-power multimedia capabilities equipped with a 12-megapixel camera, Carl Zeiss optics and Xenon flash for crisp photos, and HD videos. Shoot, edit, and share photos and videos on the phone. 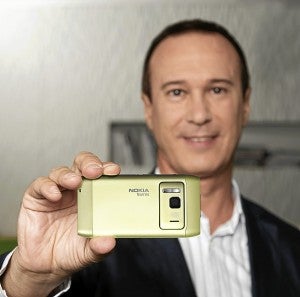 The Nokia N8 also doubles as a portable entertainment center by playing HD-quality movies with Dolby Digital Plus surround that you can connect into your home theater system. The hot pink N8 has the latest Ovi Store, where you can access the latest game or social networking services apps. There are, in fact, pink-themed apps and wallpapers created especially to accessorize the hot pink N8.

If the Nokia N8 is out of the budget range, Nokia has the C2-01 that also allows you to access the Web and share photos online. The most inexpensive 3G phone, it has a 3.2-megapixel camera and a two-inch homescreen. The C2-01 has a music player, an FM radio, and Bluetooth connectivity, and can handle a memory card up to 16GB. It comes in black, silver, white, blue and coral pink.

The Philippines has not set a world record just yet, said Abes. As of last study, China is more active in shooting and sharing mobile phone pictures, with 86 percent of the Chinese admitting they like taking mobile photos weekly and 33 percent saying they take photos every day.