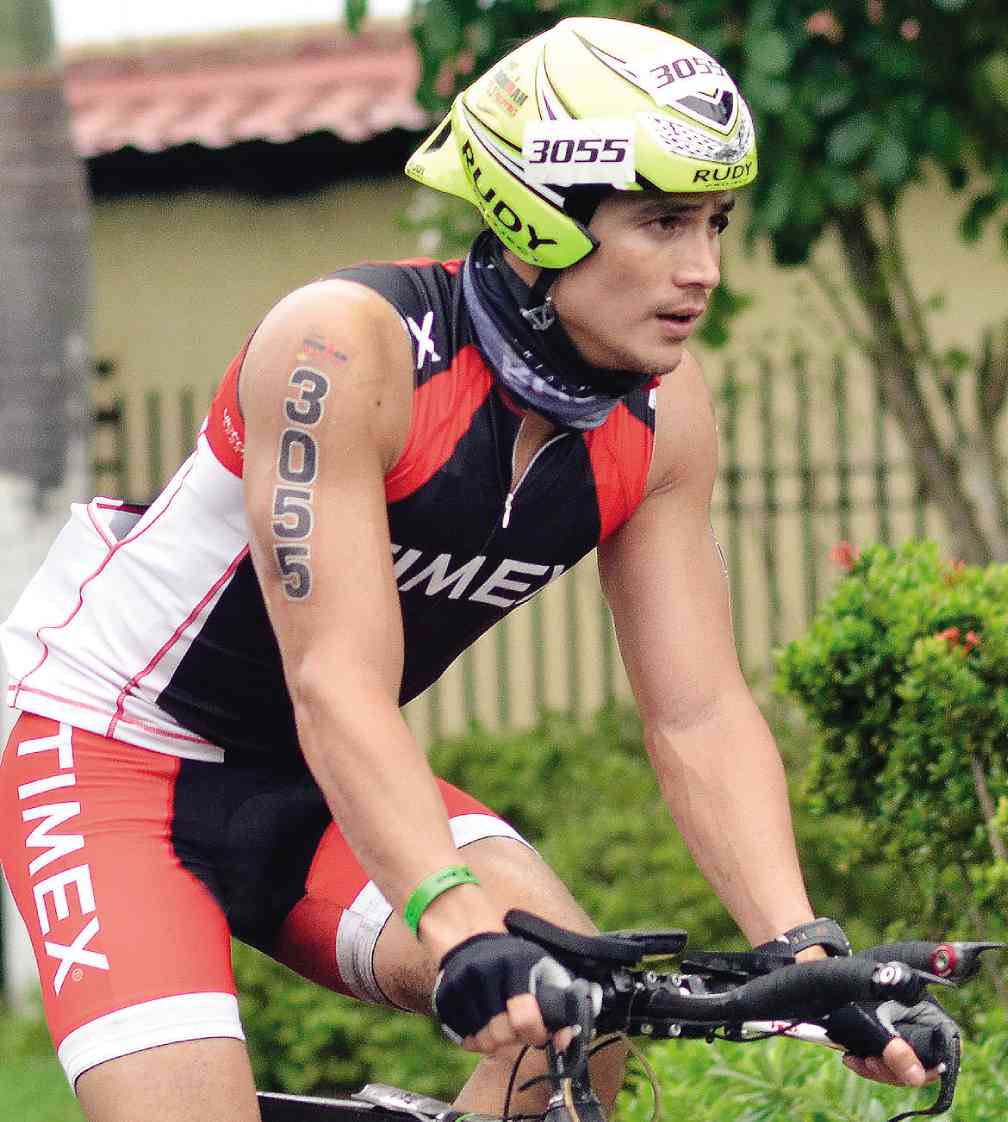 Once again, the annual Cobra Energy Drink Ironman 70.3 Philippines drew thousands to the shores of Cebu, including a good number of local celebrities and personalities.

The event, featuring a 1.9-km swim, 90-km bike, 21-km run, kicked off at Shangri-La Mactan Resort and Spa and covered the cities of Lapu-Lapu, Mandaue, Cebu and Talisay.

Triathlon is predicted to be the next big thing in outdoor races in the country. All 2,150 slots for the 2013 70.3 Ironman were sold out in just four days, with participants flying in from 35 countries and six continents. Kenneth Cobonpue designed the medals for the second consecutive year.

Among the participants were celebrity chef Erwan Heussaff, who clocked in a 5:12:37 time; TV host and weatherman Kim Atienza; training specialist Anthony Pangilinan, who finished at 6:43:31, wife Maricel Pangilinan and their daughter Solana who joined the Iron Kids; Sen. Pia Cayetano, with a 6:04:21 time; international rapper apl.de.ap, who joined the relay of Team Apl; Matteo Guidicelli who raced with his dad Luca, finishing at 5:21:54 (his dad at 5:37:01); David Charlton, owner of David’s Salon who underwent triple bypass procedure two years ago but finished at 7:42:10; Tessa Prieto Valdes at 7:27:19, along with her husband Dennis who joined the relay of Team Timex Valdes; and Piolo Pascual, who participated in the bike leg of Team Timex. Anne A. Jambora