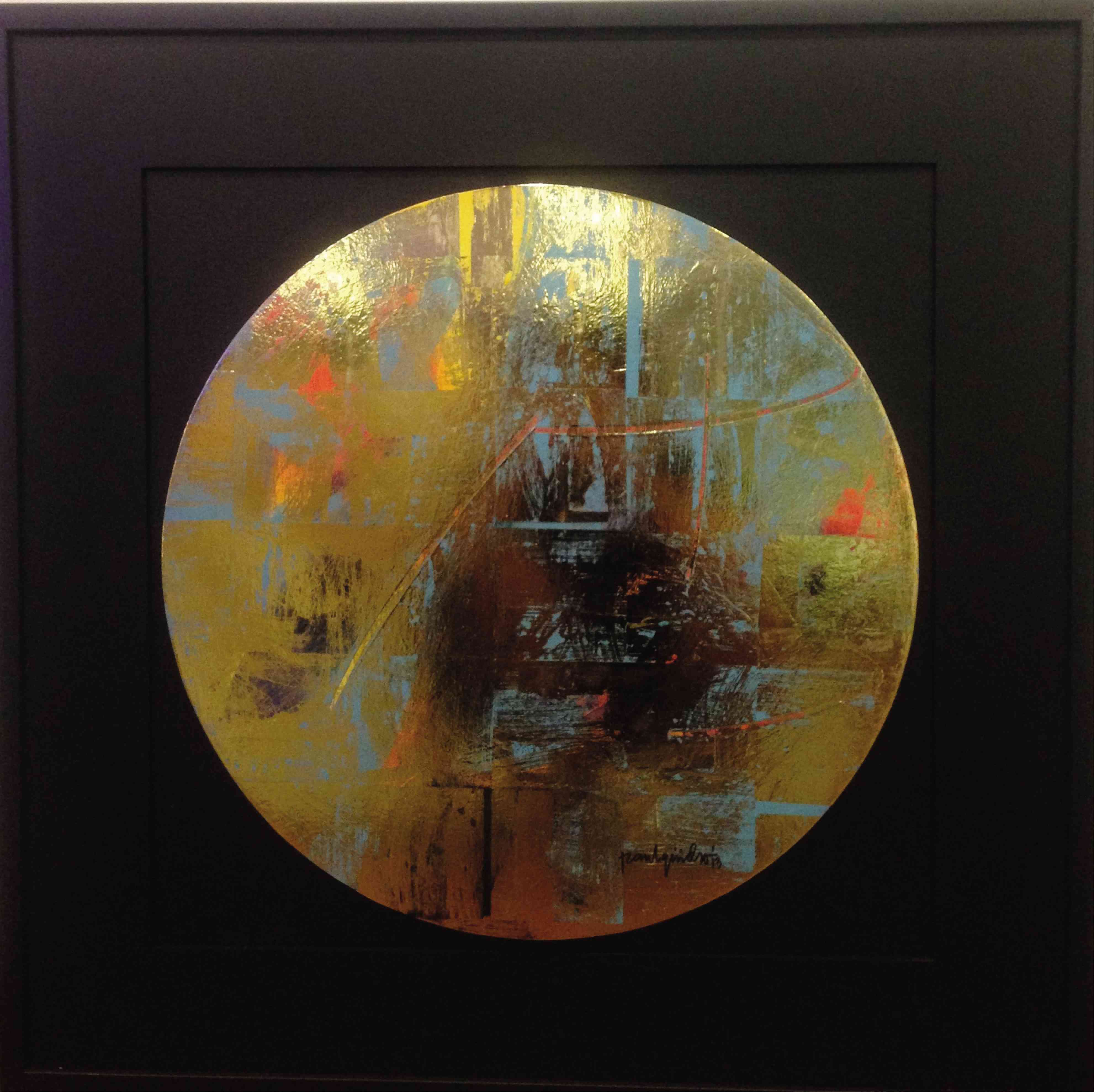 Ricco Renzo Gallery will celebrate its 10th anniversary with “Ten Masters,” an exhibition of recent works by some of the country’s veteran painters and sculptors. The show opens Aug. 22.

The images of Baldemor show the festive and celebratory lifestyle of the Filipino, rendered in his individual style. Baldemor is an indefatigable traveler and chronicler of Asian and European cities, capturing their historic charm and character.

Multifaceted Cosio is an expert in a variety of art forms. He is also a stalwart in Philippine dramatic and musical theater.

The marvels of the aquarelle medium are exquisitely revealed by master watercolorist Cusi, renowned for his paintings of the underwater world. He orchestrates the subtle tones of a multitude of colors that are at once glowing and evanescent.

The works of master portraitist Galicano are valued by his sitters who mostly belong  to the upper crust of society. His genius for portraiture was recognized by the Portrait Society of America.

Isidro has been described by a writer as “being the first Filipino contemporary artist to consciously recognize and document our indigenous designs and symbols.”

A pioneer in glass sculpture in the country, Orlina has created luminescent works that are radiant with captured light. Asian and European glass sculptors have recognized him as a master in the field.

Well-known for his “Amburayan” series, Lamarroza immortalized the Ilocos landscape with his meticulously executed streams crowded with rocks. Critic Alice Guillermo wrote: “With the ‘Amburayan’ series, the artist’s multifaceted technical virtuosity acquired the coherence of a vision.” Of late, Lamarroza has been working on abstracts.

A recipient of the Presidential Award of Merit, Sansó is a sorcerer, an artist of otherworldly views inspired by the seacoast of Brittany in France. His floral works, too, are brilliant ecstasies of colors.

Zaballero first gained recognition as an innovative abstractionist. She found a greater following with her masterly paintings of table-scapes depicting both Philippine and European settings.

Imao is an articulator of Philippine Muslim art and culture, known for adapting his culture’s indigenous forms into modern art idioms.

Ricco Renzo Gallery was founded in 2003 by Paulito Garcia and his late wife Offy. Ricco-renzo is the Italian term for the phrase “rich and famous.”

The idea of establishing a gallery with that name was inspired by the Garcia couple’s memorable trip to Italy. With the demise of Offy, Ricco Renzo Gallery is new under the management of Kaye Nuguid, who has been with the gallery since its founding.

The show is curated by noted art critic Cid Reyes.