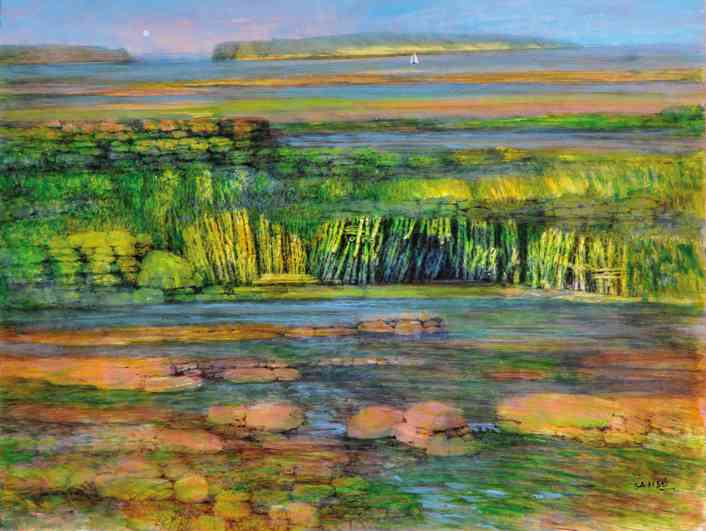 ‘Rare and Essential’ Sansó in full view in new exhibit

An exhibit of rare Sansó works from the 1980s and the ’90s titled “Rare and Essential Sansó” has been set for Sept. 12 at the Manila A and B rooms of the Shangri-La Makati Hotel.

Sansó lived in various parts of Paris for over five decades, his last address being a penthouse studio at the Rue Colonels Renard at the 17th arrondisement.

Although Sansó has come back home to his beloved Manila, this show is a homecoming for these rare works which form part of his personal collection and which the artist has only recently brought back from abroad. Sept. 12 is also a joyous occasion as it will mark the official launching of the Fundacion Sansó.

Fundacion Sansó will be the institution that will set up and manage the forthcoming Sansó Museum. It will also support art scholarships for deserving artists and undertake educational information programs related to the arts.

Among the works to be exhibited in “Rare and Essential Sansó” are works from his various series: bamboo and baklad, golden dawn, Brittany, flowers in a vase, summer and water landscape.