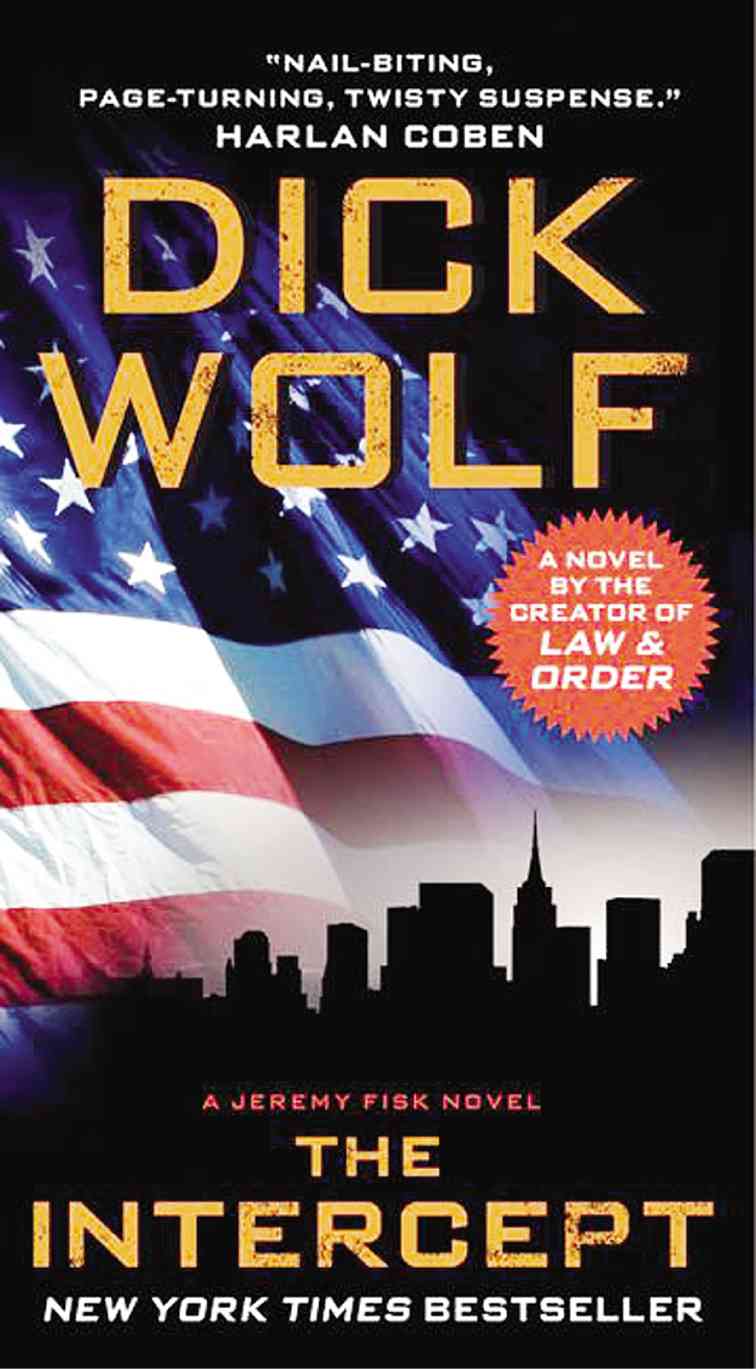 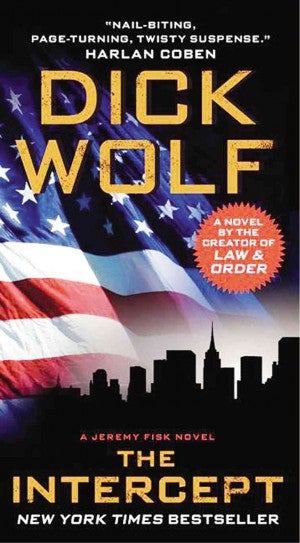 Dick Wolf is a perfect name for the hero of a series of detective novels. But the real-life Wolf—his real name really is Richard A. Wolf—is an innovative award-winning American TV writer/producer best known for creating the “Law & Order” franchise, characterized by its distinctive sound effect (Dun, dun!) and basing a lot of its plots on current headlines.

Wolf never does anything for the short haul: The original “Law & Order” ran for a primetime-record of 20 seasons, spawning five spin-offs. His new firefighter drama, “Chicago Fire,” is spinning off a cop-centric sibling, “Chicago PD.”

So it shouldn’t be surprising that Wolf’s first novel is intended to be the beginning of a series of novels featuring grizzled New York Police Department (NYPD) detective Jeremy Fisk.

After taking down a would-be bomber in the heart of Times Square in 2009, Fisk is convinced that it is the beginning and not the end of their problems.

After Osama Bin Laden is killed in 2011, Fisk is sent to Germany where he joins an extensive joint agency forensic examination of the evidence found at the scene in Abbottabad, Afghanistan. An ominous message is found on a flash drive: “They must be made to believe that we repeat ourselves out of a desperation to act.”

An intercept is a message or signal that’s been monitored and picked up by authorities.

Years later, New York is preparing for the inauguration of One World Trade Center on the 4th of July when six passengers and crew of a Swedish airliner—dubbed The Six by the media—take down a would-be hijacker and become celebrities; the novel is set in an undetermined time in the immediate future.

Tasked to take a second look at the incident, Fisk feels that the hijacking isn’t what it seems. “Something was coming,” Fisk thinks with suspicion.

Meanwhile, someone is gathering material in preparation for exactly what Fisk is worried about.

The conspiracy, Fisk feels, is leading to the big al-Qaeda attack to follow 9/11. This threat starts to become more and more evident, infusing “The Intercept” with urgency. There’s a sudden twist that changes the direction of the book, and, as the identity of the terrorist is revealed, “The Intercept” lines its rush to the end with several strategic deaths.

Wolf has a lot of experience creating compelling investigators, from Mariska Hargitay’s stalwart Olivia Benson (from “Law & Order: Special Victims Unit”) to Vincent D’Onofrio’s complicated Robert Goren (from “Law & Order: Criminal Intent”), so it is a bit of a surprise that, while driven and vulnerable, is somewhat of a cipher, really more of a walking plot advancer.

That being said, it is easy to notice that “The Intercept” is written very much like a treatment for TV. There are a lot of “cutaways” away from Fisk, and the novel marches on at a dedicated episodic pace, one scene cutting to another scene. Fisk briskly follows clue after clue to a tense ending. There’s just enough violence, just enough mystery. That makes “The Intercept” really easy to read and a well-made thriller; it’s an effective page-turner and would make for a great movie.

It’s clear that the very busy Wolf has started a new franchise, albeit a literary one. His second Fisk novel, “The Execution,” is due in January 2014. Perhaps readers will learn more about the series’ protagonist in that second book, but in the meantime, “The Intercept” is a promising introduction to detective Jeremy Fisk, who hopefully will eventually become a name every bit as interesting as Dick Wolf.