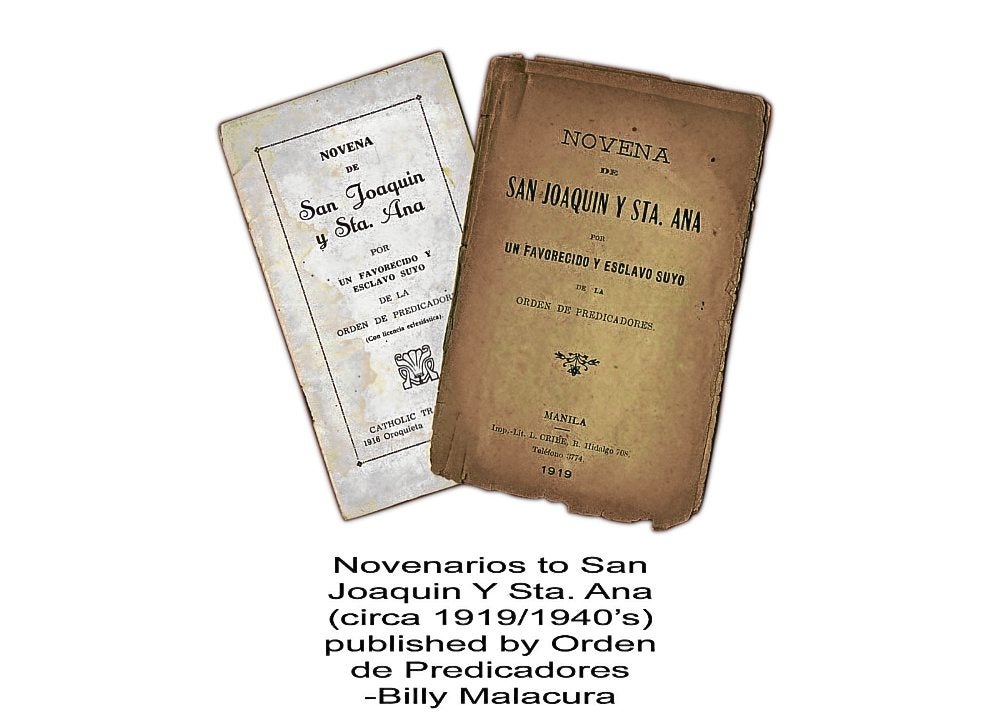 Marian exhibit to open in 17th century chapel in Marikina

On the occasion of the nativity of the Blessed Virgin Mary on Sept. 8, the exhibit “Maria, La Santa Nina” will be mounted in one of the very few surviving mission chapels within Metro Manila today, the Jesus de la Pena Chapel at P. Zamora Street in Marikina City.

The Augustinians first established the town of Pasig in 1572.  They later explored the territories along the banks of the Pasig and Marikina, which included Marikina and Jesus de la Peña, which then belonged under the visita of Maybunga.

Augustinian chroniclers state that the friars found a cluster of houses in a site in present-day Marikina where a flowing spring was reputed to have medicinal properties.

In 1626, the Jesuits acquired 30 hectares of land from the visita of Maybunga and built a chapel there. This is the Chapel of Jesus de la Peña and was named after an image was found on a rock at the site where this mission chapel now stands.

The chapel’s historical marker states that the first Mass was held by the Jesuit missionaries in 1630 upon the approval of the archbishop of Manila, Pedro de Arce. The original stone façade remains intact while the interior underwent renovation through the years, removing all traces of its original look.

“Maria, La Santa Nina” is curated by ecclesiastical-exhibit designer Rei Nicolas.  The Blessed Virgin’s nativity and childhood is a favorite theme of Nicolas in his  exhibitions these past few years as his response to the call of  Blessed Pope John Paul II to make the mystery of the Holy Childhood of Mary be known and appreciated by the faithful.

The exhibits, he explained, reflect on the salvific plan that interconnects the birth of the Virgin to that of Jesus Christ.

The celebrations comemorating Mary’s birth date back to the 6th century when St. Anne’s Basilica was consecrated in Jerusalem.  By the 7th century, the liturgy of Mary’s birth began to be celebrated in Rome, having been introduced by the monks from the East.

Various representations in art of the baby Mary and her early childhood shall be featured in the exhibit. Aside from beautiful images in wood and ivory, of special interest is a carved reliquary of the ex v

elo of the Virgin courtesy of Nicolas, and a 19th-century carved busto of the Nina Maria owned by Noel Abquilan.

A dawn procession at 5 a.m. on Sept. 8 kicks off the Marian nativity celebration; after which a Mass at 7 a.m. will be held.

Marikina Mayor Del de Guzman will lead the ribbon-cutting that will formally open the exhibit to the public. 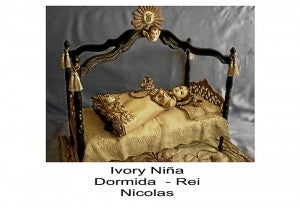 Devotees of the Blessed Virgin are cordially invited to view this exceptional exhibition Sept. 8 – 11.

Nicolas says he intends to make this a traveling exhibit to be viewed by other parishes, for the faithful to fully appreciate the mystery of the Nativity of the Blessed Virgin.

Members of the exhibit committee are Peter Paul Nicolas and Patrick Capili (for research).