Whatever your game, he’s got the equipment you need | Inquirer Lifestyle ❮ ❯ 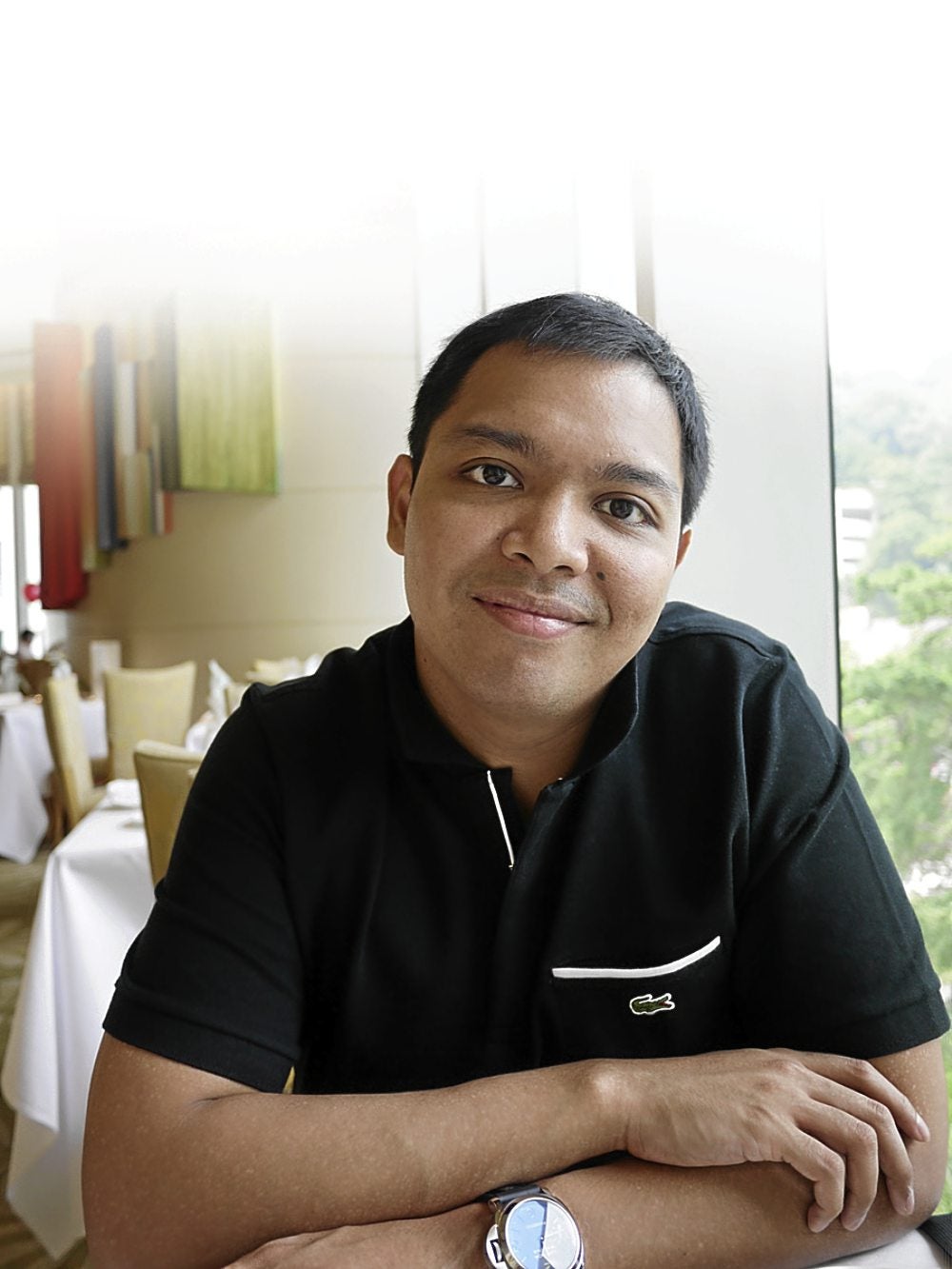 Whatever your game, he’s got the equipment you need 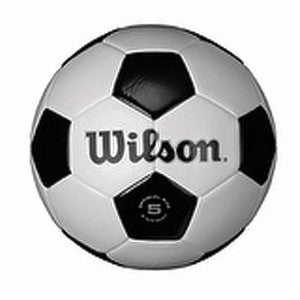 I don’t play as much as I eat,” José Alfonso “Joey” Medina Esteban, the media-shy entrepreneur, says in jest. Still, he keeps an active lifestyle with boxing, Bikram yoga, gym and an occasional round of golf. He is not alone.

“The real trend is when you ask some people what they do for fitness, and they have so many answers,” he says. “In the past, most would say one or two sports. Now they’re into three, four or five. You can’t pigeonhole an individual with one particular fitness activity. People are engaged in multiple sports or multiple workouts.”

Esteban is modest about his position in the family business, CHM Group of Companies, the name of which was derived from the moniker of his father, José Ma. or “Chim,” former general manager of Duty-Free Philippines. 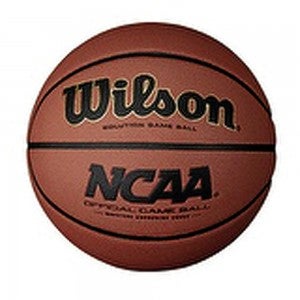 The businesses cover multiple retail concepts such as restaurants (Cantineta, Bistecca, Espressemente Illy), outlet stores, and big concessionaires of sporting goods, fashion and beauty products at the DFP. Sports is only a fraction of the business, which also handles the distributorship of heritage brands Wilson and Everlast. 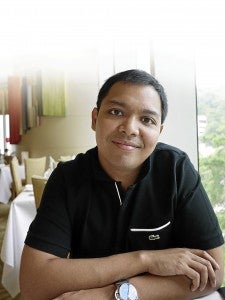 Esteban migrated to Vancouver in 1996 and studied Marketing, Finance and Sociology in Boston College. He worked in Canada and in Los Angeles in market research. (By the way, his grandmother, Carmencita Esteban, founded the Philippine Survey and Research Center or PSRC, a well-respected marketing and research agency.)

Three years ago, he returned to the Philippines to help out his father. The 29-year-old COO (“Child of Owner”) observes that people are more adventurous, not just literally. “Everyone is creating their mix. Before, people were waiting for someone to tell them what’s the hot thing to do. Now everyone is listening and trying out, but they’re deciding what they want to invest in,” he observes.

Esteban points out that aside from the popularity of endurance and racket sports and core fitness, team sports such as baseball and soccer are growing in the Philippines, as with home-video workouts such as the P90X, which claims to build those muscles.  Golf seems to be the only sport that has hit a plateau because of steep costs of club shares and dues.

He adds that with the marriage of sports and lifestyle, the fitness apparel business is growing, and sportswear has been adapting fashion-forward colors and styles. With Wilson and Everlast, the Estebans are able serve the various needs of the market, ranging from professionals, such as tennis coach Manny Tecson, to the girl next door who wants to burn calories in the boxing gym.

Wilson Sporting Goods has been a good investment because it caters to various sports. Esteban’s father got the franchise 12 years ago when exclusive golf clubs were cropping up. Esteban says Wilson is known for its sports heritage and technology. It is the largest supplier for team sports, partners with the National Football League, and is the official sponsor of the National Collegiate Athletic Association in basketball and volleyball.

In golf, it takes pride in making the world’s most perfectly balanced golf ball and lightweight clubs and irons that don’t twist, thereby providing more accuracy. Three-time winner of PGA Tours Padraig Harrington has been the ambassador of the golf line.

To Filipinos, it’s associated with the rackets of such icons as Pete Sampras and Roger Federer. The top-selling racket, the BLX Tour 90 (aka Federer’s racket) is also the priciest, fetching P17,500.

“We’re still a superstar-driven country. If it’s used by their favorite player, that’s the most salable,” says Esteban. “Instead of buying a middle- or lower-end racket and working up to an advance one, they’d rather invest in a higher-end racket and in lessons to make sure they know how to use it. Many people ask for Federer’s racket.”

Esteban explains that the BLX has the cutting-edge technology that provides the best control. One of its materials is basalt fiber, known for its optimum strength and use in sound-proofing.

“For a tennis racket, there is a lot of noise vibration when the racket hits the ball which can distort the feel of the racket and the ball’s direction,” says Esteban. “Basalt lessens the vibrations, much like it does with noise cancellation in headphones. It gives a more controlled stroke for precise players like Federer. The product benefit Wilson wants to give its consumers is being able to place the ball where they want to place it. The same technology is applied in badminton rackets.”

He points out that the Tour 90 is a difficult racket because the head size is smaller. Beginners are advised to take a racket head whose width ranges from 105 mm to 110 mm and costs a third of the BLX 90. “We try to educate consumers that it’s better to get a larger racket and work toward the Tour 90.” 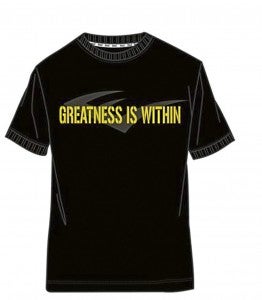 Wilson has also been supplying the growing demand for balls for baseball, softball and soccer in the provinces.

Everlast is the most recognized brand for boxing, MMA (mixed martial arts), and soft goods such as apparel and accessories. To the local market, it provides the full range of gloves. Women have taken up the sport as much as men. Boxing gloves by professionals are custom-made in expensive leather.

Esteban says the diversification of sports and fitness activities has spurred the growth of Everlast’s apparel line. Women are snapping up sports bras and yoga pants, while men like tank tops with brand logos.

“People get bored with the same workout, so they want to try new things. As an entrepreneur, it’s important to diversify the product offerings because the consumer wants variety.”

Esteban notes that sports is just one-fourth of the family business. He’s more excited about another trend. “People want premium coffee at home. That’s why gourmet coffee capsules are becoming popular.” He says he just got the distributorship for Illy’s capsules, but that’s another story.